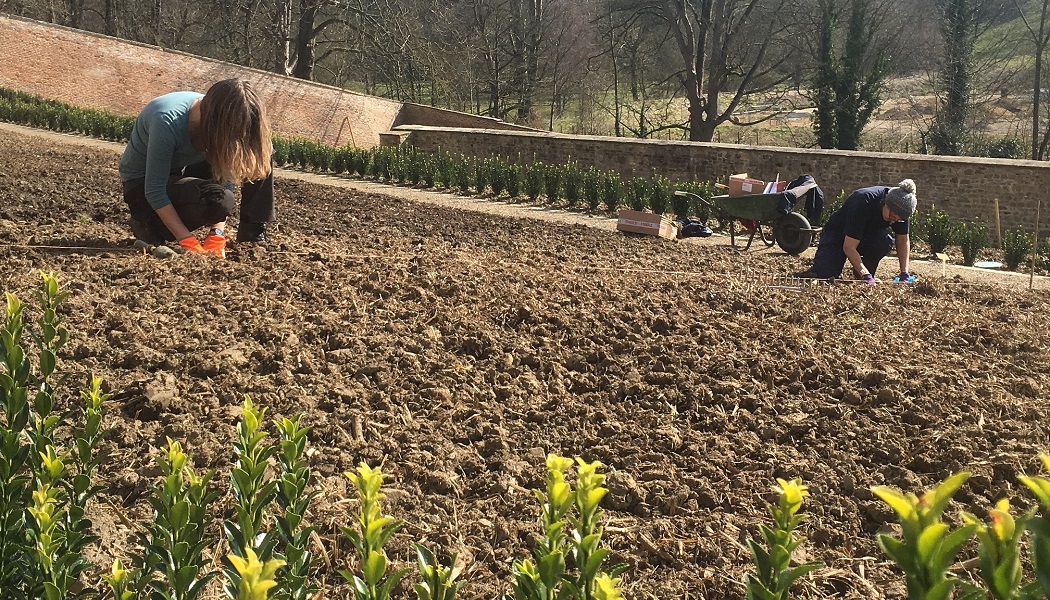 Since lockdown engulfed the UK, The Auckland Project has been working with fellow charities in County Durham to make and distribute food to vulnerable members of the community.

Working alongside the South Durham Enterprise Agency and Health Express, The Auckland Project has produced over 10,000 meals as part of the Closed Doors, Open Hearts initiative.

A team of 17 staff and volunteers are working Monday to Friday in The Auckland Project’s Central Kitchen to produce around 500 meals each day. The aim is to double this number in the coming weeks.

Wherever possible the ingredients have been harvested from The Auckland Project’s gardens, with the rest coming from catering companies that are still being paid market prices – as part of a commitment by the Project to support its suppliers through this difficult time. 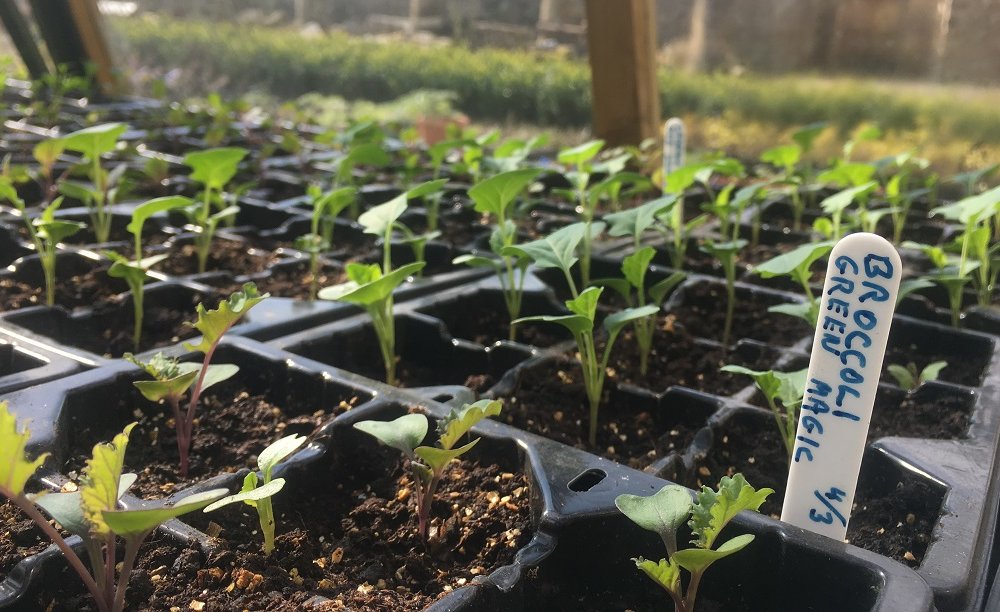 While this altruistic work goes on, the charity is also forging ahead with plans to introduce new crops to the 17th century Walled Garden at Auckland Castle – which was renovated as part of the large-scale scheme delivered last year by the Auckland Project.

“The meals we are producing are all designed to be nutritious and full of calories, to help sustain those receiving them,” notes Ant Brown, The Auckland Project’s culinary director.

“With more staff and equipment, we potentially have the capacity to increase production to around 2,000 meals a day, but in a lot of ways we hope that demand isn’t there and that people are managing through the crisis okay already.

“We have been inundated with offers of support from volunteers so far but are currently limiting the numbers involved due to Government advice regarding isolating and social distancing and will cautiously expand our team as demand requires.” 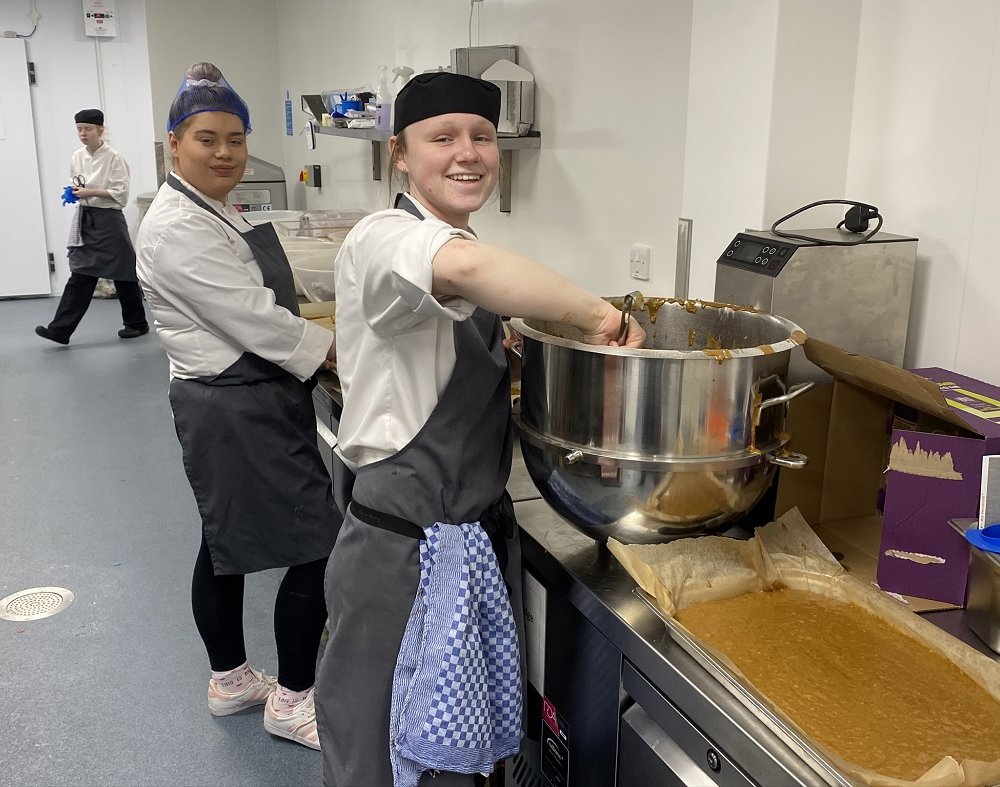 Charlotte Brown and Francesca Brass baking for the local community 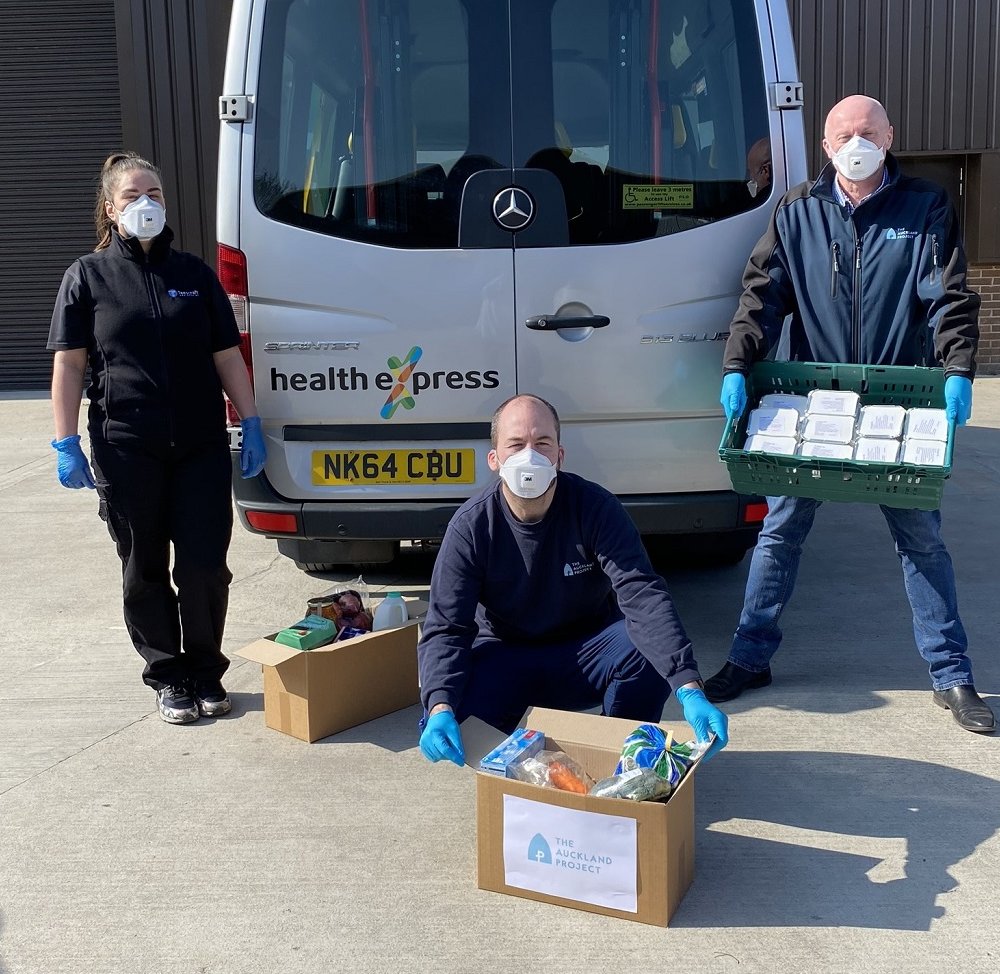 The team prepares to deliver supplies and meals to isolated individuals

In the next 50 to 100 days more crops will be planted to complement the leeks, broccoli, kale, turnips, chard, and apples which have already been sown.

Outlining the organisation’s future plans, Liz Fisher, director of curatorial and engagement at The Auckland Project, said: “We are also looking beyond the immediate need to ensure we are growing produce across the site that can help provide sustainable ingredients for the initiative in the longer term.”

Andy Nesbitt, the charity’s curator of parks and gardens, added that if the coronavirus crisis has eased by summer the Project will “distribute the produce in comfort boxes to those who need it via our third-party distribution network.”