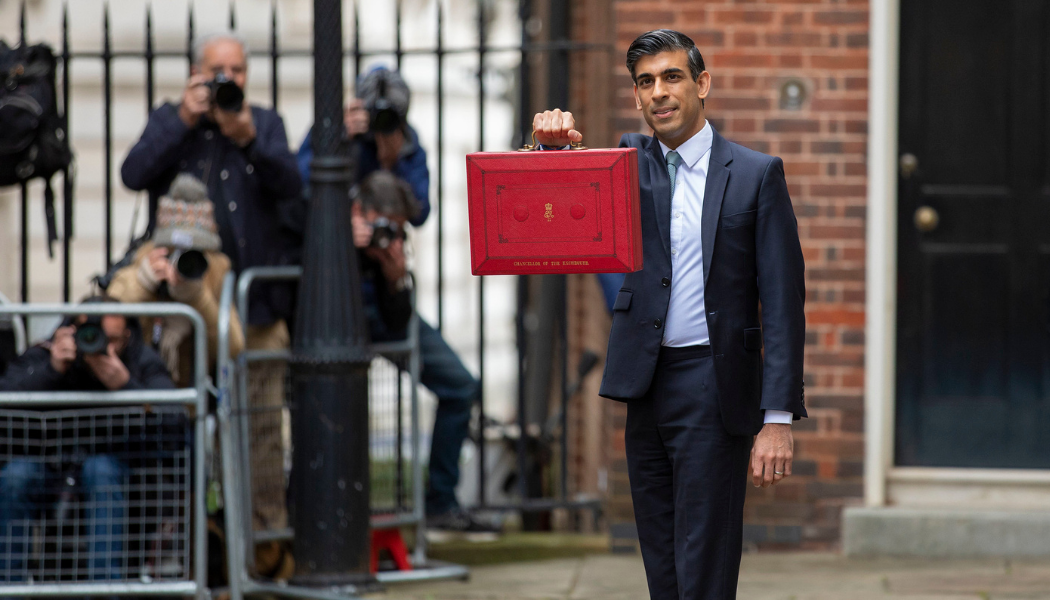 The chancellor today has unveiled the remainder of his plans for the culture sector as part of the budget, much of which has already been established by the Treasury.

Despite the Autumn budget’s official reveal today, much of the Treasury’s planned spending in the culture sector is already established.

Yesterday the Treasury provided details to the press of its spending plans for museums and galleries, (covered here), headlined by approximately £850m to be earmarked primarily for renovation and restoration.

At PMQs today Deputy Speaker Dame Eleanor Laing, noted the issue of prematurely revealing the budget, telling Chancellor Rishi Sunak that she would look forward to hearing “the remainder of your announcements”.

As established, the budget includes new capital for The British Museum, Tate Liverpool and the Railway Museum in York.

Sunak today thanked Culture Secretary Nadine Dorries for her work in establishing an new pot of £77m, to be divided between more than 100 museums and libraries, also already announced.

The specific museums and libraries set to receive a slice of this new capital are still to be established.

While much is already known, there were some new plans announced today.

In addition to its previously revealed investments, Sunak today revealed that up to £2m will be used to fund a new Beatles attraction on the Liverpool Waterfront. Sunak again credited Liverpudlian Dorries as key in securing the capital.

The city is also already home to extensive Beatles-related heritage sites and attractions including Strawberry Field Liverpool – the site made famous by John Lennon, the open childhood homes of John Lennon and Paul McCartney, The Cavern Club where the band first played and a healthy offering of walking, cycling and bus tours.

It was not made clear if this £2m will be allocated as part of the previously announced £77m.

Plans for extended tax relief in the creative sectors is another new announcement.

The government had previously planned to have tax relief for museums and galleries end in March of next year, a decision Sunak said would mean the relief came to an end “just as exhibitions are starting to tour again”.

He today announced that the relief will be extended until March 2024, and tax relief for all creative sectors – namely theatres, museums, orchestras and galleries – will be doubled from March 2023, returning to a normal rate in April 2024.

Sunak claimed it was a tax relief for the culture sector “worth almost a quarter of a billion pounds”, and said the move is hoped to help the sector as it opens up after the pandemic.

A review of ‘museum freedoms’

Today Sunak also briefly mentioned that the Treasury will review ‘museum freedoms’, a package of operational and financial freedoms granted to national museums.

Little has been published about the package since it was first announced in 2013, beginning as a planned four year pilot. Made permanent in 2015, it consists of operational freedoms for national museums, designed to allow for independent decisions on issues such as access to finance, pay, procurement, commercial revenues and philanthropic donations.

More information on these plans will be published as it is made available.

First remarks from the opposition

Shadow Business and Energy Secretary Ed Milliband today stood in for opposition leader Keir Starmer, who was unable to attend after testing positive for Covid.

Milliband said the budget “failed on both the cost of living crisis and the climate crisis” in a tweet following the budget.

Shadow chancellor Rachel Reeves added: “At least the bankers on short-haul flights, sipping champagne, will be cheering this Budget today”.

“Never has a chancellor asked the British people to pay so much for so little”.