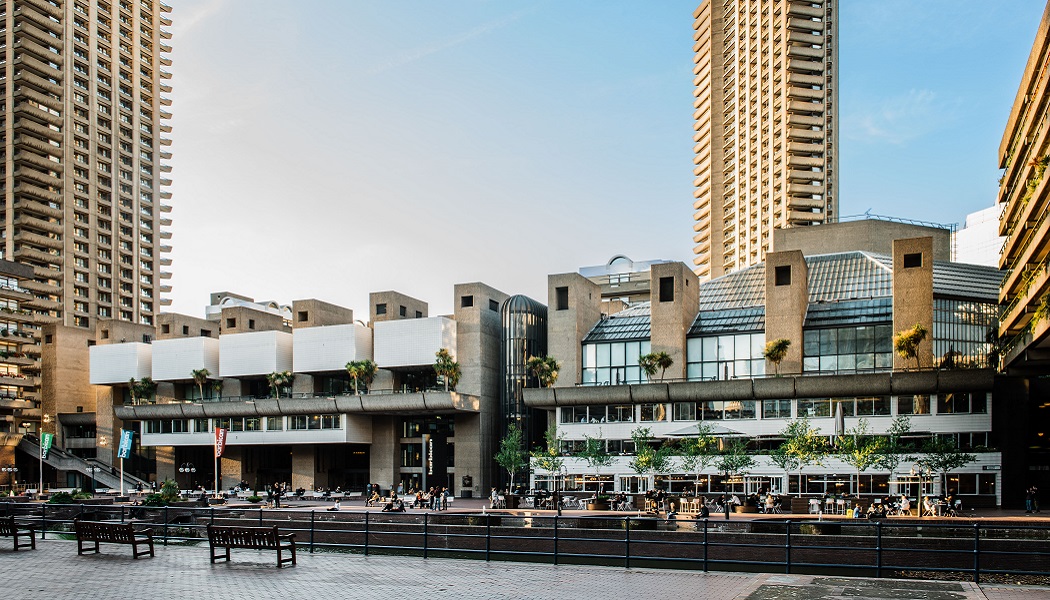 Six new trustee appointments have been made by the Barbican Centre Trust, with industry heavyweights from the legal and finance sectors taking on the top roles.

Farmida Bi CBE today becomes chair of the Barbican’s charitable arm, succeeding Emma Kane who has been in the role for the past nine years.

The new chair brings with her over 25 years’ experience advising on capital markets and Islamic finance transactions – knowhow the arts centre believes can be invaluable for developing its fundraising efforts.

“As an international arts and learning centre that also has a strong local focus, the Barbican is in a unique position to help rebuild both our cultural and emotional health,” notes Bi, the UK’s first ever female chair of a major law firm.

“I am excited about bringing the Barbican even closer to its neighbours, both the City firms and businesses whose financial support is so vitally needed if the Barbican is to fulfil its vision, and to communities who, in the past, may not always have seen it as accessible for them.” 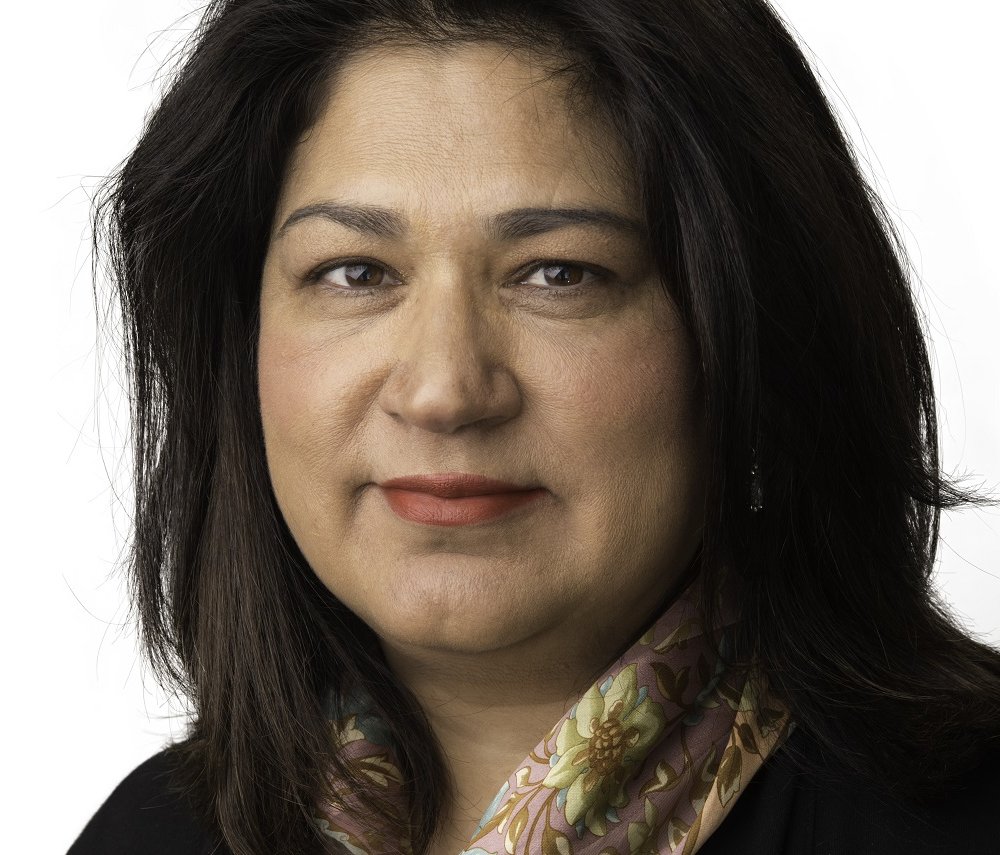 Glick is vice president, head of international public affairs at American Express and has held various senior positions in corporate communications and public health along with non-executive roles including as chair of both Save the Children’s Global Malnutrition Initiative and of the Terrence Higgins Trust.

“Few organisations are better placed than the Barbican to seize opportunity from that crisis, by ensuring that the creative arts are front and centre of our collective recovery, and that we continue to provide a truly world-class platform for artists, creative professionals and young people eager to contribute to our journey toward renewal,” he states.

The boardroom shake up comes as the Barbican’s 40th anniversary nears, with the aforementioned duo being joined by fellow appointees Tom Bloxham MBE, Tracey Harrison, Jeff Holland and David Kapur.

The departing Kane says “this is a moment for the Barbican to really shine and I am so excited about the huge impact the new trustees will make under Farmida and Robert’s leadership”, while acknowledging the “extraordinary privilege” it has been for her to serve as chair for the past nine years.

Pankhurst Centre buoyed for positive 2021 after trio of funding successes