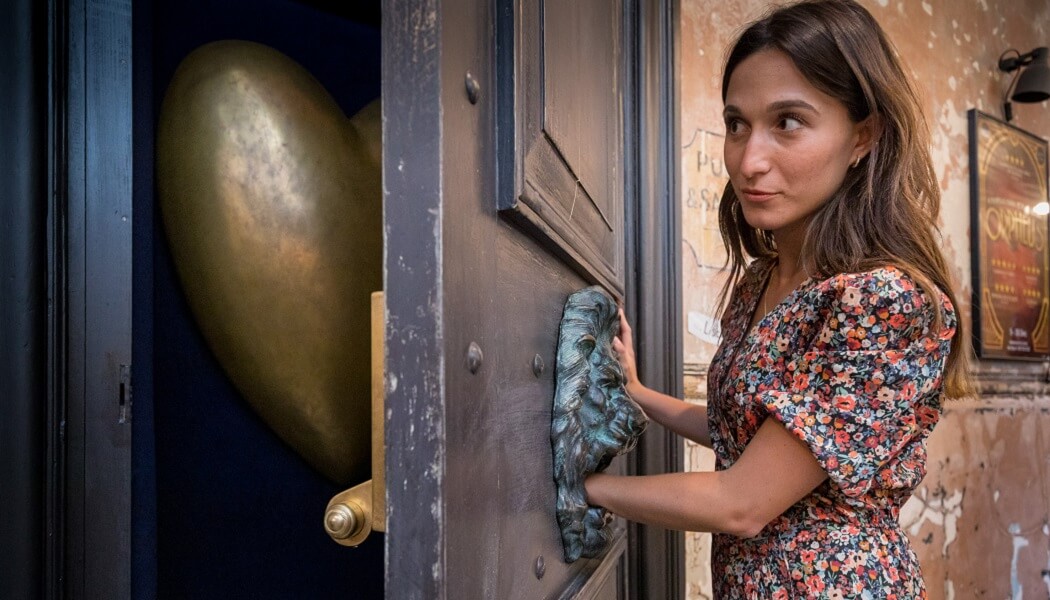 Battersea Arts Centre’s Moving Museum is set to launch a range of new interactive heritage trails and installations, with tours being offered for adults, teens and children as a way to explore the social and cultural history of Wandsworth.

In addition to the new trails, a new garden – funded by the Greater London Authority and the Heritage Lottery Fund – is set to open on the borough’s Town Hall Road this autumn.

The heritage trails, which will officially be opened to the public on 31st July, include three self-guided tours which navigate visitors along the corridors and stairways of the BAC’s Victorian Old Town Hall building.

The trails chart the stories of some of the most renowned figures in the area’s past, including suffragist Charlotte Despard, London’s first black mayor John Archer, and innovative aviator Hilda Hewlett.

Further, a smartphone-led audio tour which tasks visitors to unlock the building’s history via a trail of First World War letters will also be offered free to the public – with various versions available dependent on age range.

The map and all elements of the installations have been designed with multiple sensory access in mind, aligning with the arts centre’s work to maximize accessibility and open up the premises as a Relaxed Venue. 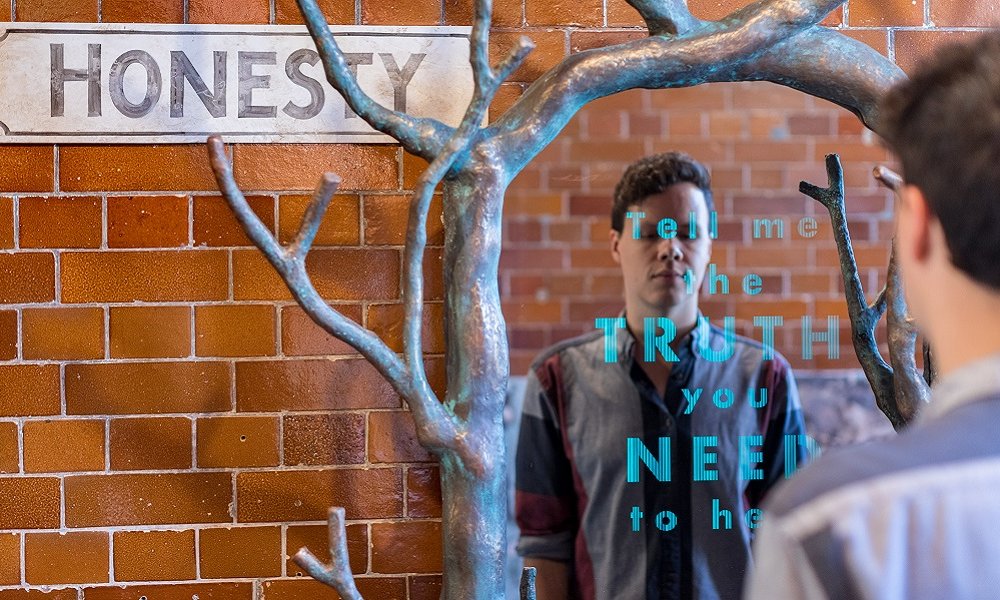 One of the 12 artworks commissioned by BAC © Benedict Johnson

As part of the heritage project, 12 Heritage Lottery funded installations have been commissioned. These includes works which urge visitors to challenge a mechanical eye to a staring contest, receive a round of applause from a chandelier, and discover if they’re brave enough to put their hand in a lion’s mouth.

The Battersea Arts Centre Moving Museum, which the installations are a part of, was made custodian of the Wandsworth Collection of historical objects, in partnership with Wandsworth Borough Council, back in 2006.

The museum’s next venture is opening a garden on Wandsworth’s Town Hall Road later this year. The garden, the arts centre explains, will “celebrate and respond to the generosity of the local community in the wake of the 2015 fire, providing a new public space in the heart of Wandsworth.” The space will be designed by Haworth Tompkins and run the full length of the building, featuring community planting and artist commissions.