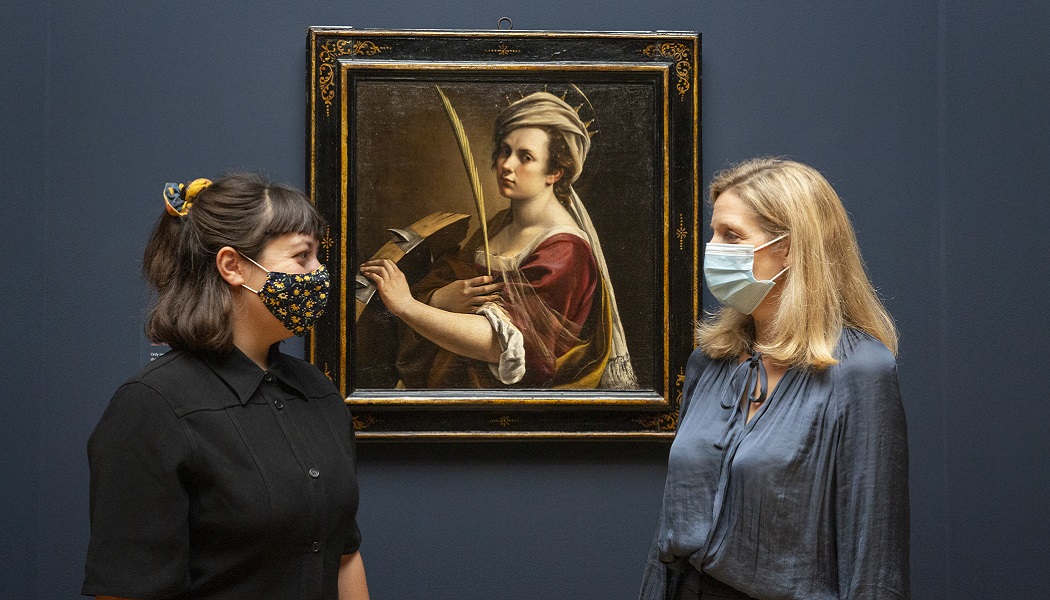 Across its TV, radio and online platforms, the BBC will host a broad range of museum-focused programming this month. Art Fund Museum of the Year and the Royal Academy’s Summer Exhibition will be two of the key events broadcast throughout the #MuseumPassion season.

Following on from a highly successful run of cultural output during nationwide lockdown, which saw more than half a million tune in to televised museum tours, BBC Arts has announced a range of new programmes designed to shine a light on the issues facing museums and the tireless work undertaken by industry professionals since society began to reopen.

Prior to his departure as BBC director general, Tony Hall announced the success of BBC Arts lockdown broadcasts would mean a return to the most popular elements. “Upcoming programming will see a deeper evolution of previous Culture In Quarantine collaborations and partnerships, including utterly unique projects focused on museums and galleries.”

One of two major annual events to be covered on the BBC during #MuseumPassion week will be the announcement of Art Fund’s Museum of the Year. This will be broadcast live on The One Show, with each nominated site being the focus of an episode of Front Row in the following days.

The first Royal Academy Summer Exhibition ever pushed back to the autumn in its 252-year history will be the focus of an hour-long BBC Two special hosted by Kirsty Wark and Brenda Emmanus. The show will explore the event’s history as well as following this year’s challenging journey to an October opening.

BBC Arts’ digital coverage will, as was the case during Culture In Quarantine, be a prominent part of the #MuseumPassion season. Working with partners including the Museums Association, National Museum Directors’ Council and Art Fund, the BBC will share industry stories on social media and promote a reprisal of the ever popular Twitter #CuratorBattle.

Mirroring the format of Museums in Quarantine, which aired during national lockdown earlier this year, BBC Four will host a four-part series called Inside Museums.

Each 30-minute episode will take viewers on special access tours of exhibitions, including the National Gallery’s Artemisia, and collections at venues such as the Scottish National Gallery. Ulster Museum and St. Fagans National Museum of History will also be the focus of episodes.

A special instalment of brand-new series Inside Culture with Mary Beard will take an in-depth look at the post-lockdown terrain museums are having to navigate, while local news teams will work with nearby institutions to engage regional audiences.

#MuseumPassion coverage will begin on 8th October, with museums content set to feature prominently across all channels up to and including 16th October.

What to expect from the BBC’s #MuseumFromHome day of programming