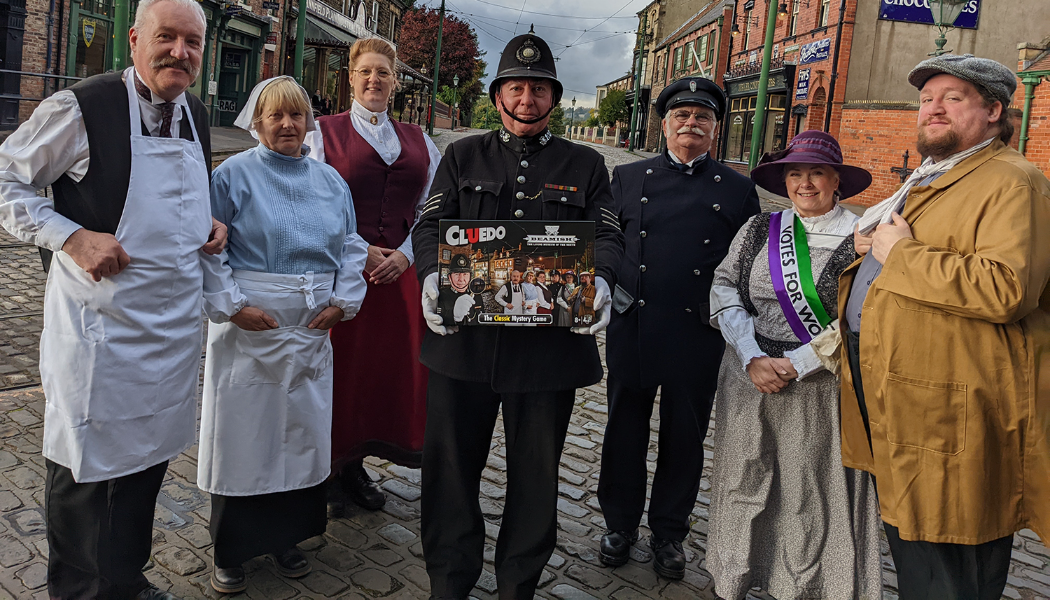 The board game, made in collaboration with toy giant Hasbro, will feature locations from the open air museum.

Beamish, The Living Museum of the North, is launching its own version of the board game Cluedo. The museum has worked with major toy brand Hasbro, makers of the original board game, to launch a museum edition.

Beamish Museum Cluedo will be made available to visitors from next week from its 1900s Town Stalls, Museum Shop at the Entrance and online.

The game will feature the location from the open air museum, including its sweet shop and dentist. In the museum edition, players are tasked with solving the murder of Mr Green the grocer.

“Our visitors really love the Beamish versions of Monopoly and Top Trumps so we’re sure Cluedo will prove to be very popular – and also help to solve the mystery of tracking down that perfect family gift this Christmas!”

The County Durham museum will mark the launch of the game during aBeamish Cluedo event during October Half Term.

Simon Woolley, Head of Learning, at Beamish Museum, said: “We’re looking forward to welcoming sleuths of all ages to the museum over October Half Term for this exciting event which will mark the launch of the museum’s very own version of Cluedo.”

Throughout October Half Term, visitors can take part by visiting the locations featured in the game, including the garage, bank and dentist’s, and eliminate each of the suspects and weapons as they discover them.