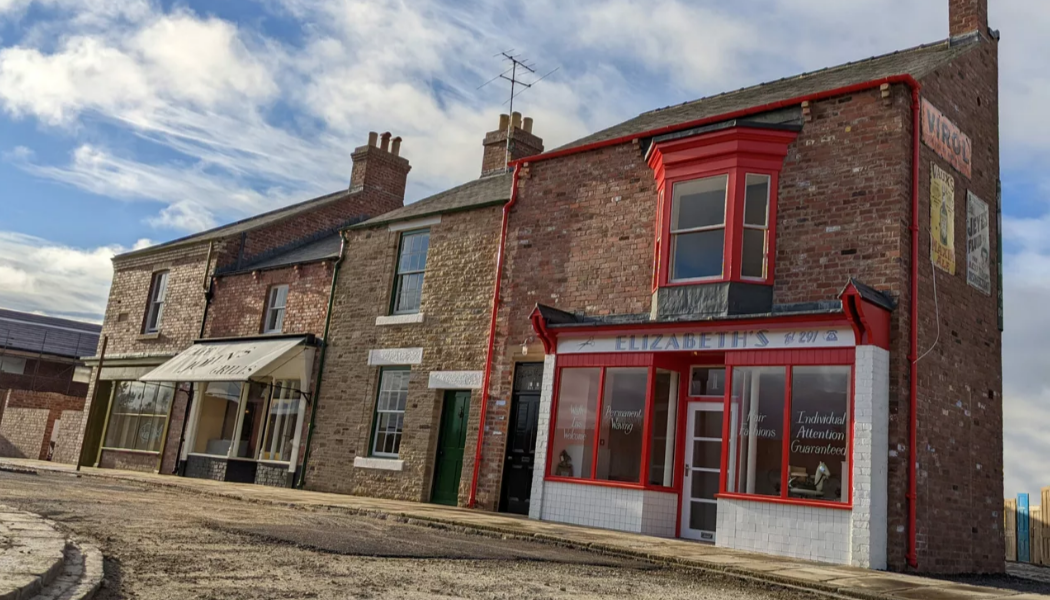 The new area, named Front Street, will feature a Café, a Fish and Chip shop, and a recreation of the 1950s home of celebrated North East artist Norman Cornish.

Beamish Museum is set to open a 1950s terrace at the end of February, the latest step in its ‘Remaking Beamish’ project.

The new area, named Front Street, will feature John’s Café, a recreation of the popular café from Wingate, County Durham.

The street will also feature a recreation of the 1950s home of celebrated North East artist Norman Cornish, which will feature information about the Spennymoor Settlement within and give visitors the chance to try their hand at sketching.

Front Street is the latest addition to the ‘Remaking Beamish’ project, which also includes Spain’s Field Farm and an expansion of the Georgian landscape, including early industry and overnight accommodation.

The Remaking Beamish project was awarded £10.9million by The National Lottery Heritage Fund in 2016.

An official unveiling of the terrace will be live-streamed on 18th February on the museum’s Facebook page prior to opening, beginning a week of in person celebrations from 19th to 27th February.