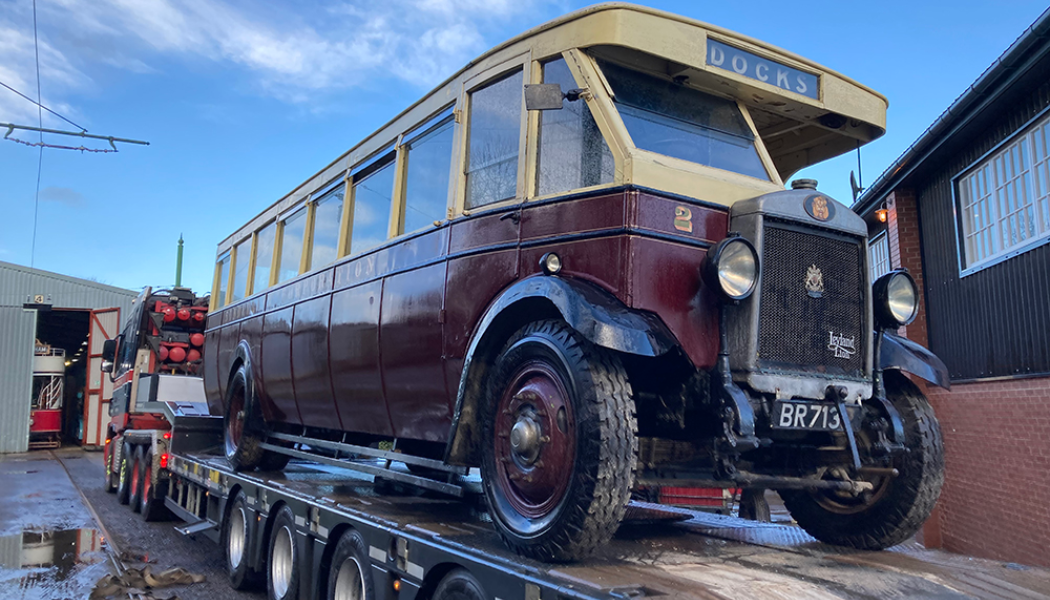 The bus has returned to the North East to join a collection of period vehicles operating within the living museum’s grounds.

A bus which served routes around Sunderland from 1929 has been acquired by Beamish Museum and will soon go into service for visitors.

Known as Sunderland No. 2, the bus was one of 12 Leyland Lion LT1 vehicles, and was one of the first buses introduced into service by tramway and bus operator Sunderland Corporation.

Paul Jarman, Assistant Director, Design, Transport & Industry at Beamish Museum, said the addition of the vehicle to its collection is the ”realisation of a long-held aspiration to represent both the era and the area of work in the museum collection.

“This bus, as a corporation vehicle, has been something that we have been talking to the former owners about for a number of years.”

After its service in Sunderland, the bus was sold to a private dealer in Hull who exported it to Jersey in the 1930s. The bus went into service with Tanvity Motors and was later purchased by Jersey Motor Transport before being withdrawn from service in 1959. 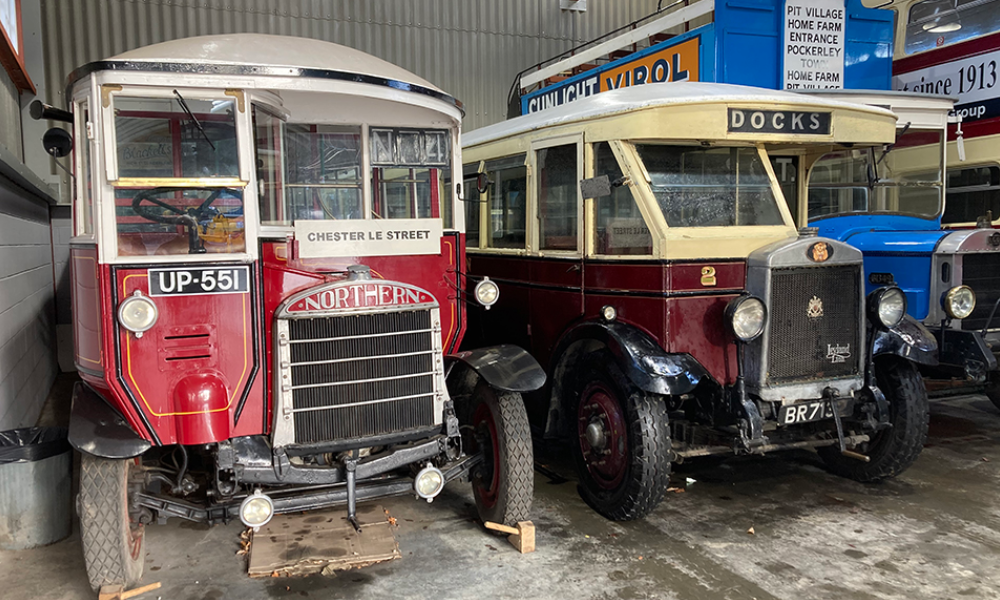 It was then purchased for preservation. In recent years, the bus has been based at Amberley Chalk Pits Museum in West Sussex under the ownership of the Southdown Omnibus Trust.

Jarman said the bus “gives us a regionally important vehicle on account of its age and significant place in the Sunderland fleet, but it also represents a bus operated by a municipal organisation – contrasting nicely with our similarly aged Northern General Transport Company SOS bus, which represents a company operator.

“We are extremely grateful to Michael Plunkett, the Southdown Omnibus Trust and Richard Hussey who facilitated the transfer of the bus, with Richard assisting in bringing all of the parties together and carrying out some work on the bus to enable it to take part in its last running day at Amberley last September and to arrive at Beamish in running condition.”

While Sunderland No. 2 is drivable, the museum said it has a programme of mechanical, electrical and body repairs planned before the bus can enter service.

The latest addition to the fleet of buses will be on display in The Northern General Transport Bus Depot at the museum.