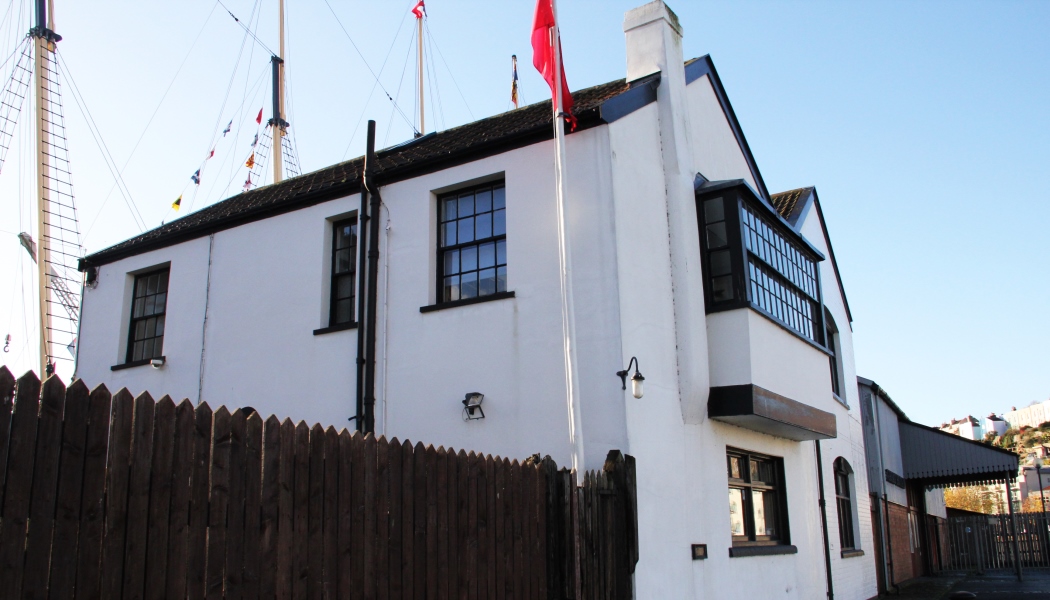 The building will take centre stage as part of the £7.2 million national Brunel museum, which will also see a new building with a Victorian style façade replace demolished 1940s structures

Over the past three months, local contractor K P Wilton and Son has undertaken important structural restoration, including specialist joinery work on the building’s historic windows. This work has been funded thanks to a £117,180 grant from AIM Biffa Award as part of the Heritage Landmarks Scheme. It paves the way for the Dock Office building to become part of Being Brunel: the national Brunel project which will see a new museum open in February 2018.

Built in 1840, the Dock Office building was the gateway to the Great Western Dockyard, then one of the most modern and well-equipped shipyards in Britain. Isambard Kingdom Brunel worked with the Great Western Steamship Company to build the ss Great Britain which became the largest, fastest and most efficient ocean liner in the world. The great engineer spent time working in the building’s Drawing Office, with its wide oriel window looking out over the Floating Harbour.

“The Trust is delighted that the generous support from AIM Biffa Award has literally saved this historic building by funding vital structural restoration,” said Matthew Tanner, Chief Executive of the ss Great Britain Trust. “We are excited that the next era of the building’s history will allow us to bring Brunel’s story to life for visitors who will be stepping inside for the first time as part of a new museum in 2018.” 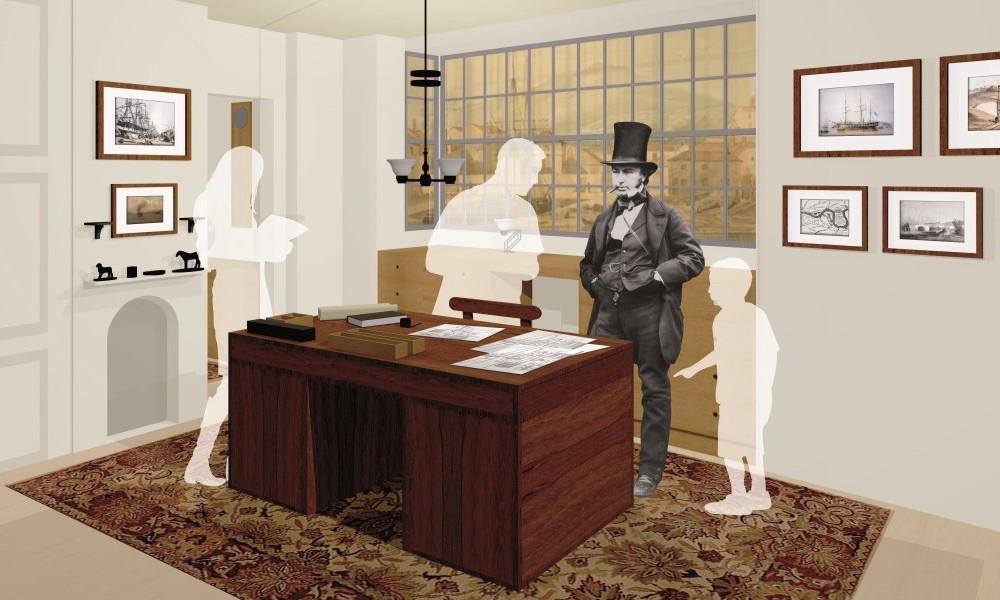 Curators, architects and designers are now recreating Brunel’s London office environment as well as the Bristol Drawing Office and boardroom inside the Dock Office building.

Gillian French, Head of Grants at Biffa Award said: “We’re really thrilled to be part of such an exciting project, which helps to demonstrate how the Landfill Communities Fund can help preserve important parts of our national heritage.”

Prior to the second stage of restoration commencing in 2017, visitors have the opportunity to see inside on special tours. The first will be for Bristol Doors Open Day, followed by a series of further tours.