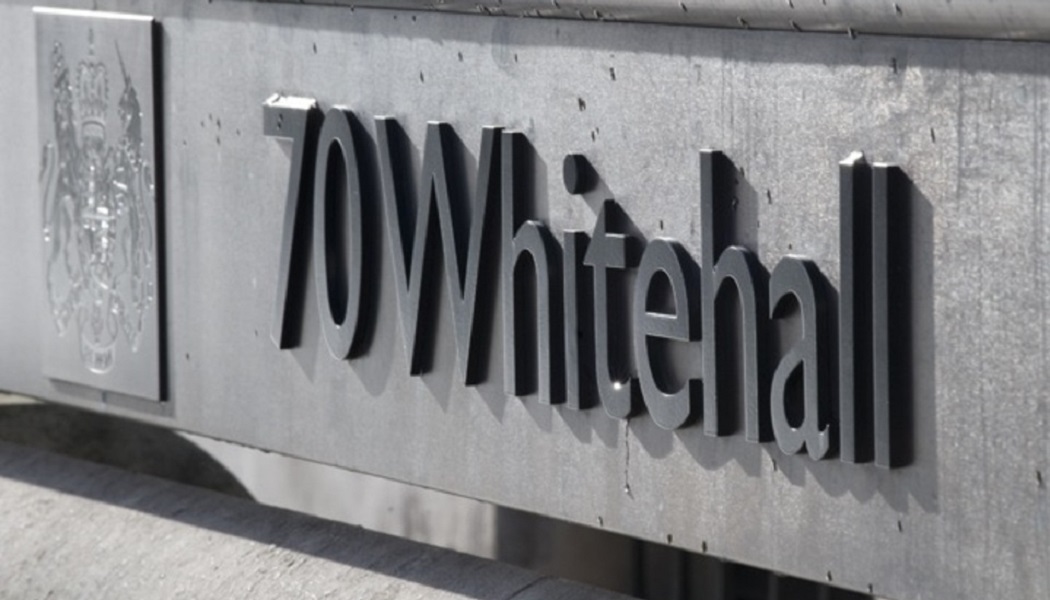 Benefits of culture and heritage to be quantified in new research, DCMS announces

The Department for Digital, Culture, Media and Sport (DCMS) has unveiled plans to research culture and heritage capital so that future decision making can be better informed.

A new report published by the government department, Valuing Culture and Heritage Capital: A Framework Towards Informing Decision Making, outlines how a new approach will be taken and an evidence base built to support private and public investments in the sector.

Devised to complement the Social Cost Benefit Analysis principles published in HM Treasury’s Green Book, the strategic plan will place economics at the heart of future analyses but it is acknowledged that a ‘cross-disciplinary approach’ will be needed.

The role cultural institutions play in supporting wellbeing, education and local identity will be included in the criteria of future decision making – previously overlooked, DCMS believes, as “there is no agreed approach to measuring this contribution”.

Lord Mendoza, commissioner for cultural recovery and renewal, says the culture and heritage sectors “make a huge contribution to society” and in order to safeguard their futures “sustainable, evidence-based decisions” need to be made.

The new economic tools discussed in the report will, he adds, “make an important contribution to how we measure the value of culture and heritage” moving forward. 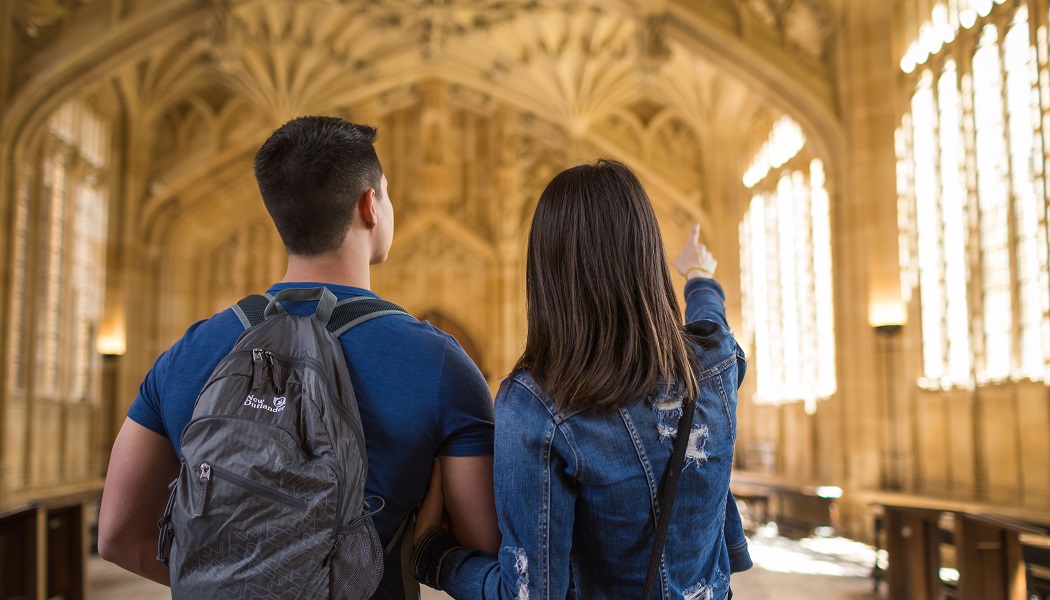 New studies from DCMS and its Arm’s Length Bodies, developed by Simetrica-Jacobs and Nesta, have also been published. This research has informed the DCMS framework by exploring how much the general public values engagement with culture and heritage.

Findings are not overwhelmingly positive, with Arts Council England research claiming people value a visit to a regional gallery at an average of just over £5 and Historic England highlighting that households on average value the historic character of their local high street at around £7.80 per year.

“It’s important that we gather the data to show how, why and where this happens,” concludes Darren Henley, chief executive of Arts Council England.

“The new publications will help museums, libraries and performance venues demonstrate their impact in villages, towns and cities across the country. We’ll be working with our cultural organisations to use these tools as they continue to play their part in helping the nation recover from the pandemic.”