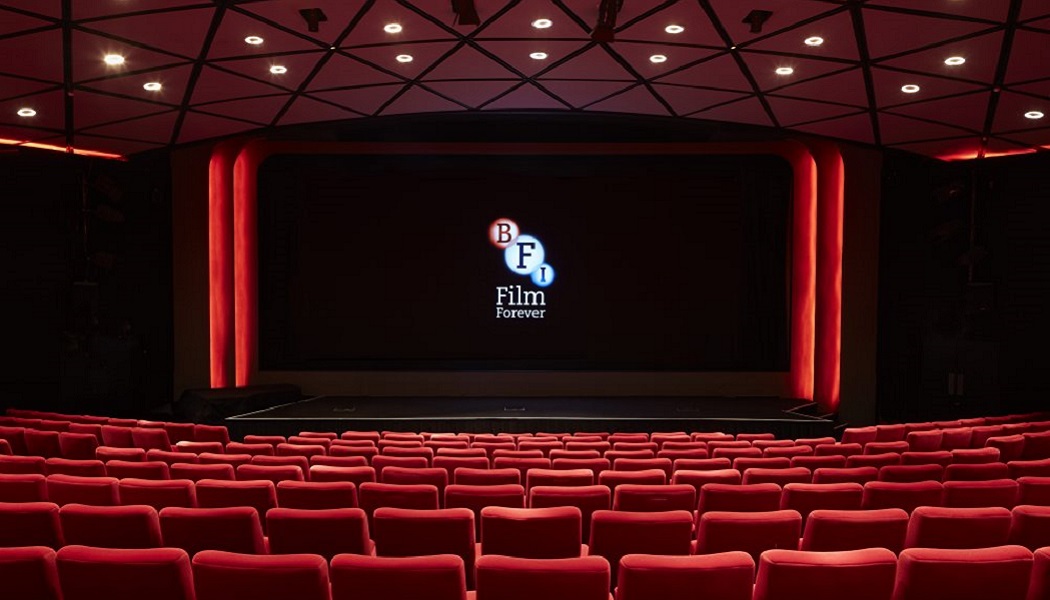 The British Film Institute is calling on heritage professionals and the public alike to contribute to a new crowdsourcing platform as a way to ensure none of the nation’s “deep and rich history of life captured on film” is irretrievably lost.

The initiative has now received the support of Heritage Open Days, with the BFI campaign coinciding with the history and culture organisation’s 25th anniversary.

BFI Contribute, the institute’s crowdsourcing platform, is now hosting BFI’s Britain on Film Mapping Mission, enabling anyone to join an online community through which local expertise can be shared.

It is hoped that answers to a range of questions relating to the nation’s screen heritage will be unlocked by pooling the collective knowledge of individuals and regions. One of many ways this can be achieved is by local people identifying locations, landmarks and other points of interest that have been captured on film but have, as yet, not been identified.

Colette McFadden, BFI’s head of heritage programmes, said the organisation has received “an amazing response to Britain on Film”, adding that BFI has been seeking a “meaningful way to harness all the wonderful stories and data being shared and enable people to tell us even more about the hidden histories and locations in our films.”

This, she explained, “led to the creation of BFI Contribute. The platform empowers people to interact with their screen heritage, be expert witnesses to their own local history and share it with the rest of the nation.”

The new campaign was spawned following what BFI describes as the “incredible mass audience engagement with the interactive Britain on Film map”, which saw over 10,000 films spanning the last 120 years digitised and made available for free on BFI Player. Since launching in 2015, Britain on Film has amassed over 70 million video views.

As Heritage Open Days marks its 25th birthday, the nation’s largest festival of history and culture has come out in support of the BFI’s latest venture. The theme for this year’s Heritage Open Days festival is People Power, which its organisers saw as having significant overlap with the remit of BFI Contribute.

Annabelle Thorpe, manager of Heritage Open Days, stated: “We’re delighted to be supporting this extraordinary initiative from the BFI, which chimes perfectly with our core belief, that history belongs to all of us, and that everyone has a story to tell.

“I encourage all our organisers, visitors and volunteers and the general public at large to get involved with BFI Contribute, it’s a unique opportunity to lend local community voices to our rich and diverse history.”