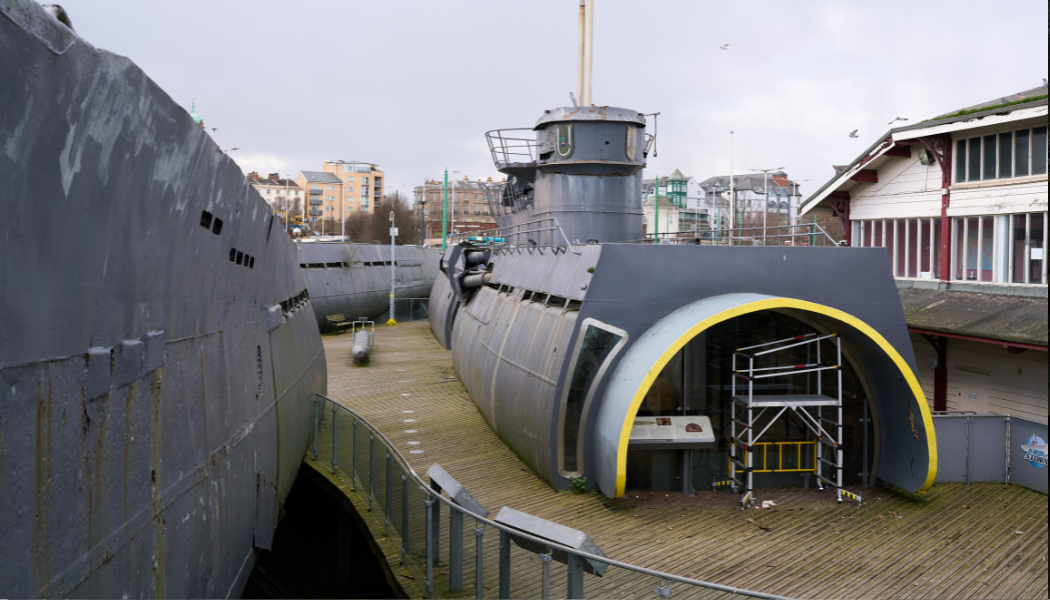 Nazi war documents and two Enigma machines are among items being analysed ahead of a new exhibition in September.

Liverpool attraction ‘The U-boat Story’ is set to be refreshed as the Liverpool City Region Combined Authority and Mersey Ferries announce a partnership with Big Heritage on the historic Woodside based attraction.

‘The U-Boat Story’ exhibition, which is currently closed, tells the story of U-boat U534, the last U-boat to leave Germany before its surrender in May 1945 which was sunk by an RAF Liberator off the Danish Island of Anholt on May 5th, 1945.

The submarine was first raised in 1993, and artefacts from it were immediately conserved. Merseytravel acquired the submarine in 2007 to display at the Woodside Ferry Terminal as ‘The U-Boat Story’ until its closure in 2020. 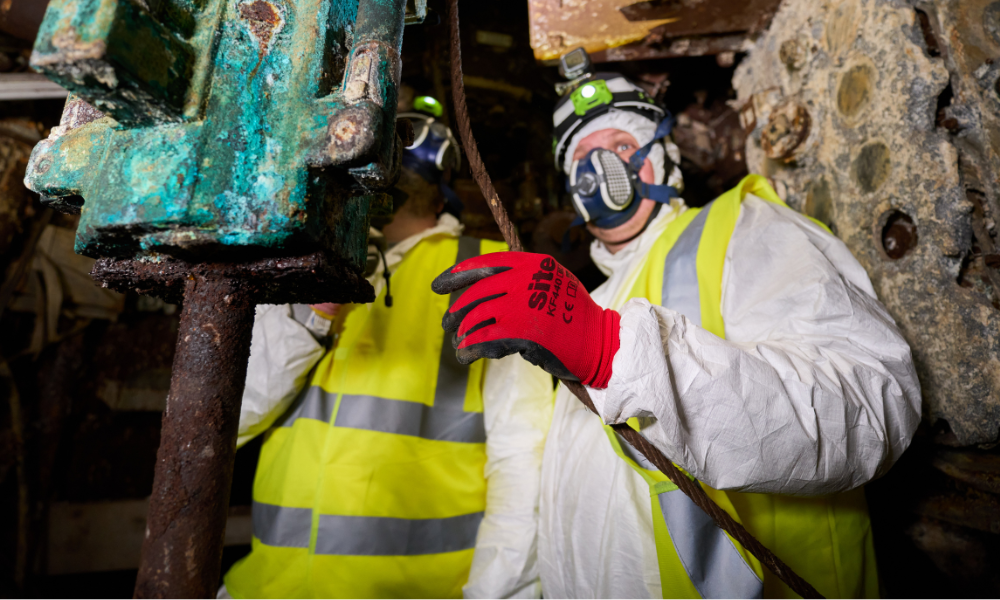 The first inspection of the U-boat (Big Heritage)

Ahead of a new exhibition, some of the on-board items are now being analysed for the first time by historians at Big Heritage, operators of Western Approaches, a former secret underground WWII bunker turned visitor attraction in Liverpool.

Big Heritage said some items from the ship, which have been left in storage and untouched for almost 80 years, will go on display at Western Approaches over the school summer holidays, with a new resident exhibition set to open in September 2022. 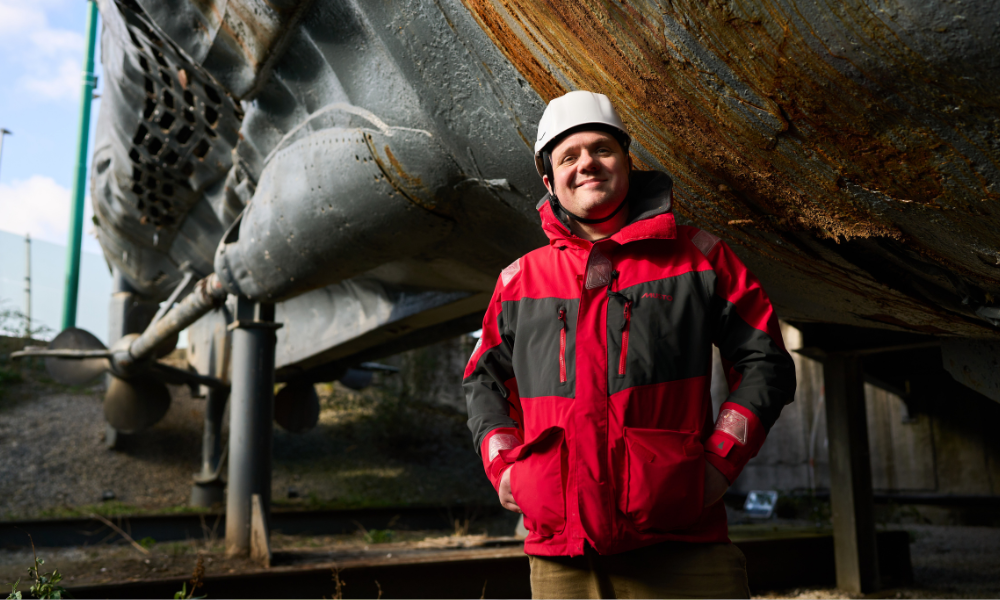 Historians at Big Heritage are currently analysing and cataloguing the archival material and researching some of the lost items, including secret Nazi war documents and two Enigma machines – famous encryption devices used by the Germans during the war to transmit coded messages.The hoard is now housed in an undisclosed warehouse in Wirral.

The upcoming exhibition is said to feature a narrative which includes the efforts and impact made to mitigate the U-Boat threat from the bunker, and could include a “new immersive digital experience”.

Mersey Ferries said Big Heritage was “the ideal partners for the new arrangement”.

Dean Paton, Founder and Director of Big Heritage, said: “These new documents and objects open up a whole new world for us about the U-boat and the lives of the sailors on board”.

“These amazing findings from the wreckage are eye-opening.”