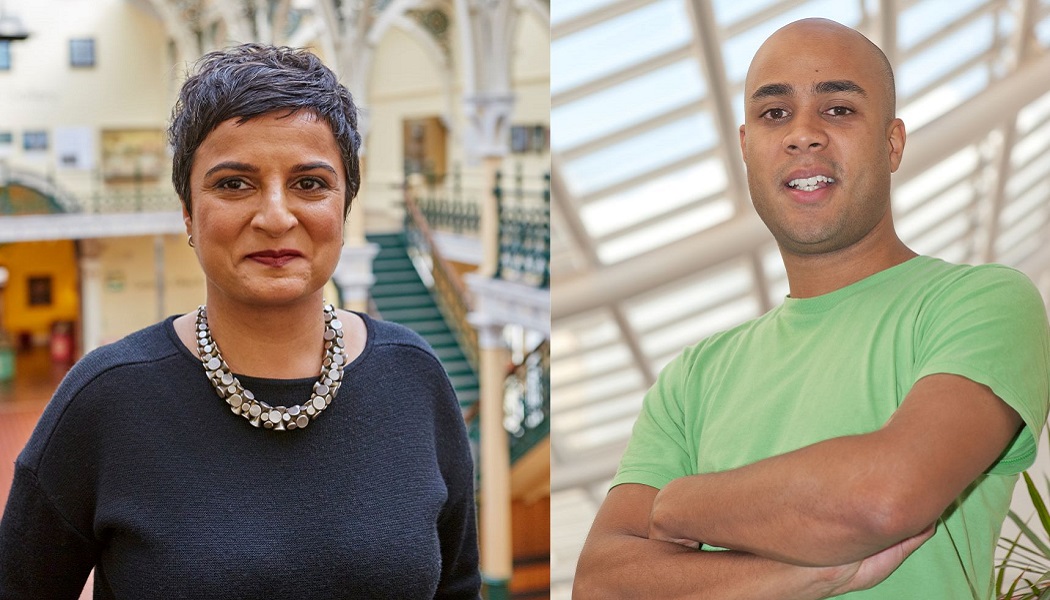 November will usher in a new era at Birmingham Museums Trust, with the organisation set to become the first represented on the National Museum Directors’ Council to offer a CEO job share and only the second to appoint a person of colour to a leadership role.

Sara Wajid and Zak Mensah will take over from Dr Ellen McAdam, who stepped down in June after nearly seven years with the Trust.

Wajid has prior experience working with the organisation, having served as head of interpretation during a fifteen-month secondment, and is currently Museum of London’s head of engagement. Mensah will join having most recently been head of transformation: culture & creative industries at Bristol Museums.

Niels de Vos, chair of Birmingham Museums Trust, who himself has not long joined the organisation, labels the appointment a “transformational moment” and there’s little wonder why when considering the industry’s figures on diversity.

The number of CEOs from BAME backgrounds at the 45 institutions represented on the National Museum Directors’ Council will triple on the day Wajid and Mensah officially join the Trust. A statistic which speaks volumes about the lack of diversity at the sector’s top table.

“The sector needs to diversify from the top if there is to be a real shift in how museums operate and how their collections are presented,” de Vos adds. “Sara and Zak are trailblazers and they reflect the character of this city, young, futuristic and diverse. Their dynamic partnership will mark a very exciting new chapter for Birmingham Museums Trust and for the city.”

Wajid describes her appointment as a “very special honour” following her experience with the organisations in 2016 as part of the Arts Council ‘Changemakers’ programme.

“Zak and I were inspired to apply for this role together through our involvement in Museum Detox. We hope it could be a useful blueprint for others considering their future in the sector, and that we won’t be in such a small cohort of people of colour leading museums for long,” she notes.

Adding to his co-CEO’s sentiments, Mensah says he and Wajid will work to ensure the Trust “remains resilient and delivers services that are inclusive, allowing people to connect and learn”. He concludes that he looks forward to “making a ruckus” during his time in the second city.