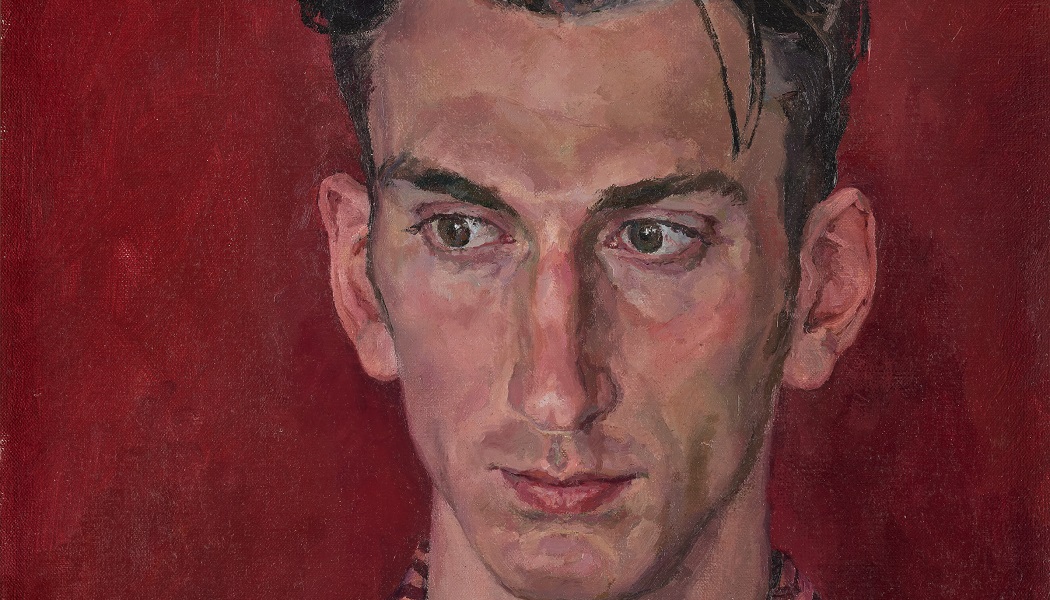 The three shortlisted artists for this year’s BP Portrait Award have been announced, with the annual show taking place ahead of schedule – and for the very first time as an online virtual exhibition.

Having originally been scheduled to open on 21st May, the first ever BP Portrait Award to be held online will begin on Tuesday 5th May. The 48 works selected for the 2020 exhibition will be shown for the very first time in a virtual gallery space that replicates the rooms of the National Portrait Gallery.

The gallery is temporarily closed due to the coronavirus outbreak, but was always due to shut its doors for almost three years at the end of June for large-scale redevelopment work.

The three portraits in the running for the £35,000 First Prize are Night Talk by Jiab Prachakul; Portrait of Denis: Actor, Juggler and Fashion Model by Sergey Svetlakov; and Labour of Love by Michael Youds. 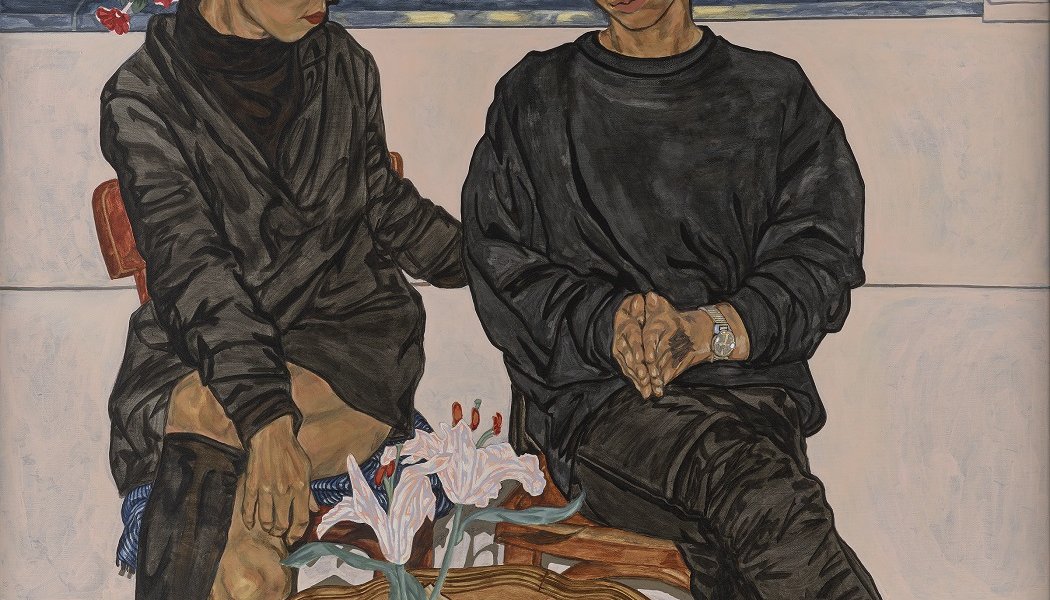 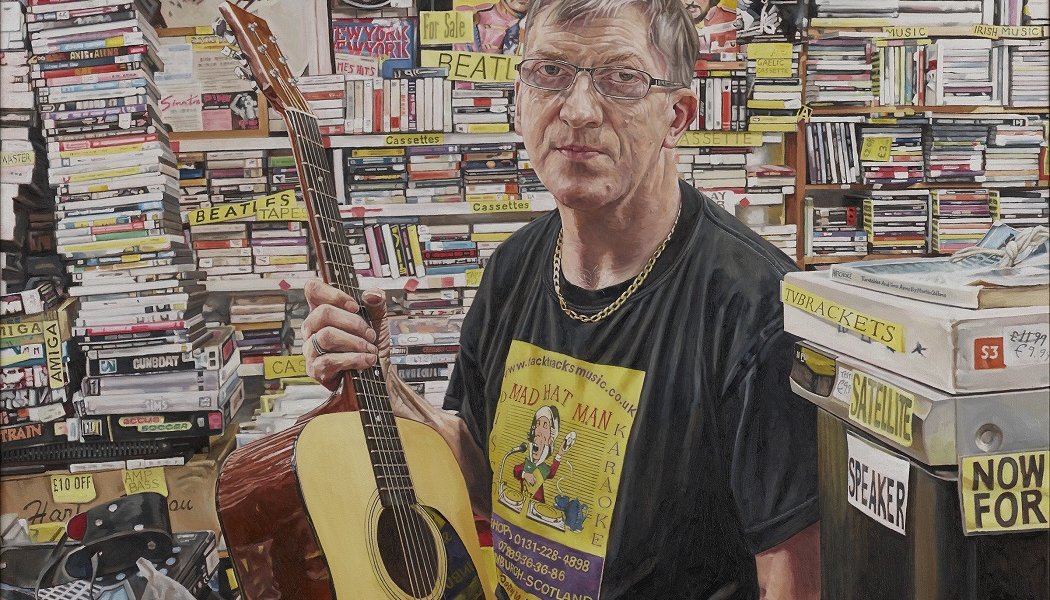 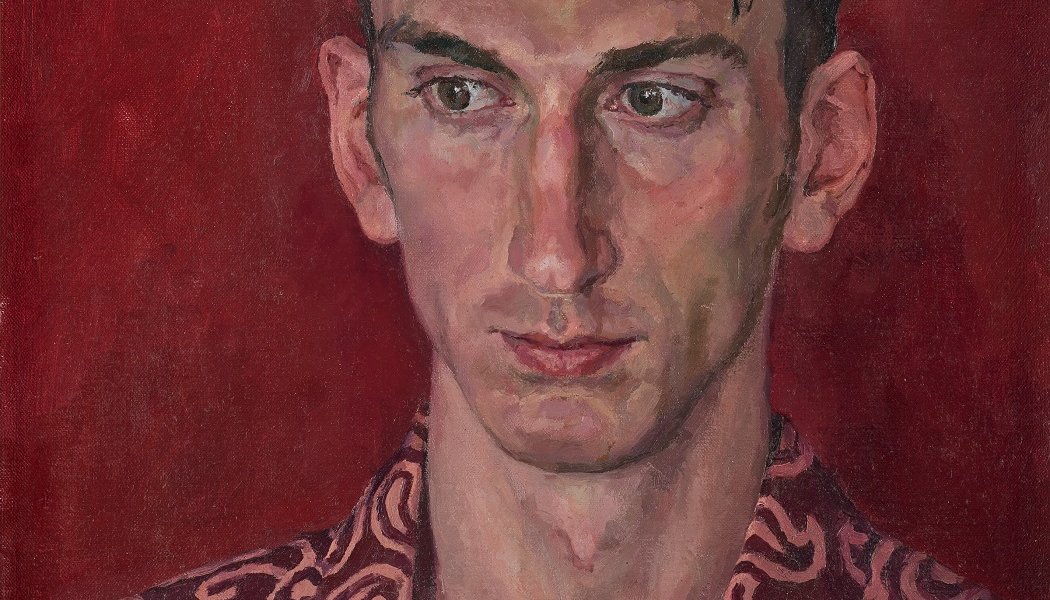 The winner will be announced on the National Portrait Gallery’s social media channels on the same day the virtual exhibition begins. The Visitor’s Choice feature, which enables the public to vote for their favourite portrait, will also run online.

After the show finished in London it was due to travel up to Aberdeen Art Gallery in late 2020. Whether or not this second stage takes place will depend on government guidance nearer the time.