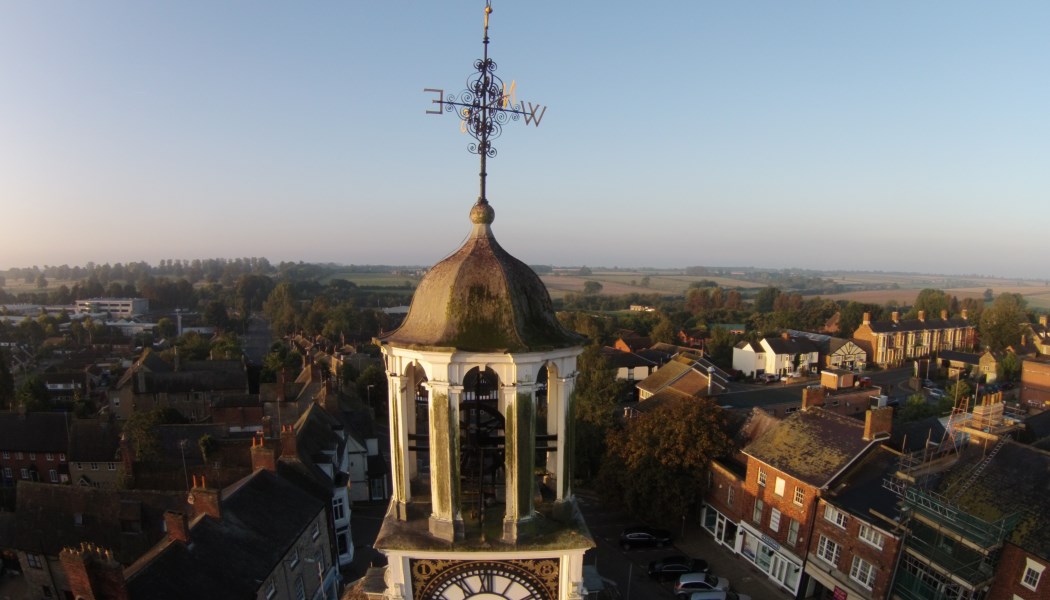 Brackley Town Hall to be restored to its Georgian glory

A £2,199,400 grant has been awarded by HLF to Brackley Town Council to repair and upgrade the ‘vulnerable’ Brackley Town Hall building as a rejuvenated community venue. The historic Town Hall was built between 1704 and 1707 by the 4th Earl of Bridgewater Scroop Egerton, then Lord of the Manor of Brackley. It was constructed to unite the previously separate villages of lower and upper Brackley and was originally used as a place to trade wool and as a manorial court.

Now highlighted as vulnerable due to its current poor condition, the important history of the building is not well known and it is in significant need of repair and improvement.

This new National Lottery investment will pay for repairs to the stonework and clock tower along with installation of new facilities including toilets, new kitchen and a lift. The restoration of the Grade II* listed building is being backed by experts at the Georgian Group and Historic England. The Lottery funding will be matched by £500,000 from both South Northamptonshire Council and Brackley Town Council itself.

Vanessa Harbar, Head of HLF East Midlands, said: “This National Lottery investment will help the Town Hall regain its rightful place at the heart of Brackley life. It’s an excellent example of the role heritage can play in the future of our towns and cities.”

Once works are complete, the first floor rooms will be open for groups to hire with the ground floor converted to a commercial unit serving food and drink whilst providing space for the community and the attic becoming self-catering accommodation, helping to generate revenue, attract visitors to the area and regenerate the town centre. 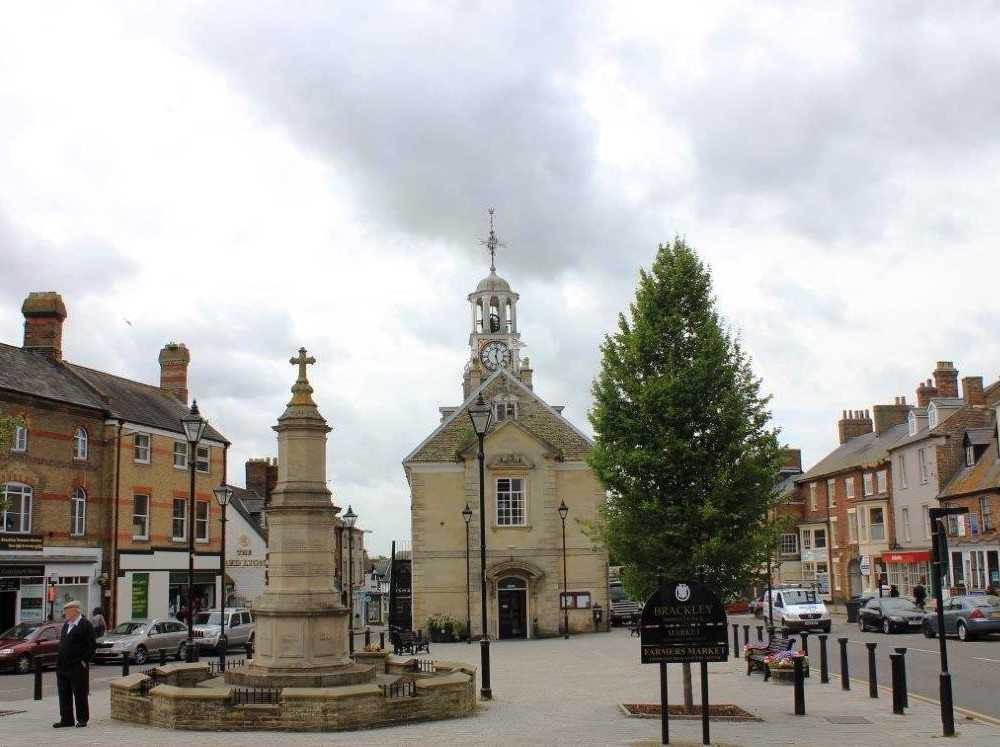 A new website, open days and a programme of courses will help to tell the social, political and economic story of the building and the history of Brackley as a Georgian market town.

Peter Rawlinson, District and Town Councillor, the Project Champion, said: “After three years of hard work we were delighted to learn that our application to the National Lottery has been successful and that the restoration of the Town Hall can now go ahead.  We can now make sure that we extend the life of this important community building long into the future, give it the care and sensitive attention that it needs, and provide a focus for the heart of Brackley as it expands.”

Brackley Town Hall will open its doors for the third year in a row as part of the Heritage Open Day programme this September.

Mirroring its original purpose, the newly restored building will play a key role helping to integrate the town’s new inhabitants following the expected growth in population by a third by 2026.