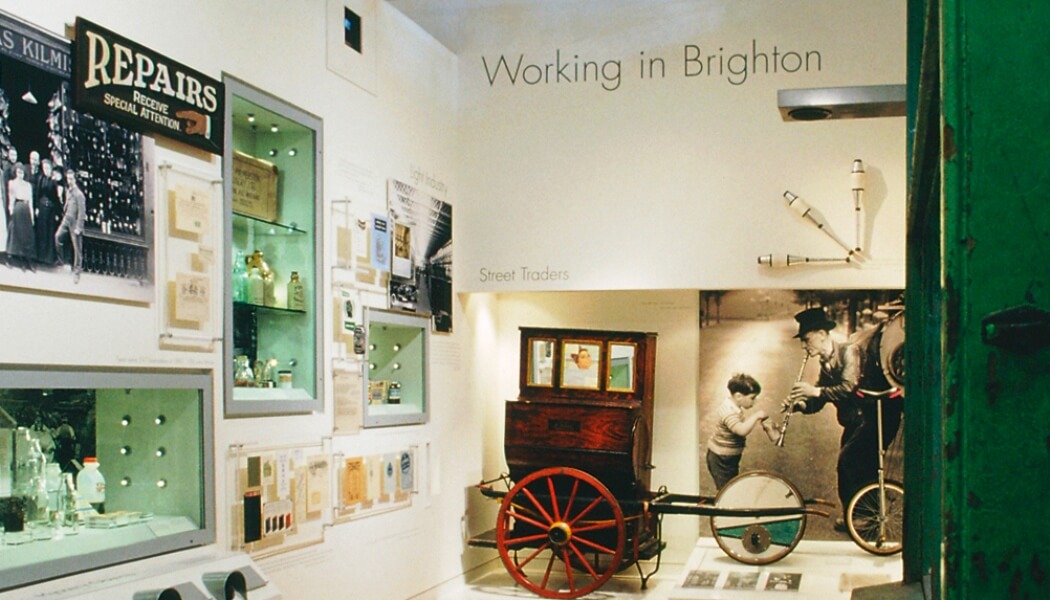 Main Image: One of the two current Exploring Brighton galleries will be turned into a new archaeology gallery
Share

A new archaeology gallery will open at Brighton Museum & Art Gallery in summer 2018, following an undisclosed amount of funding from an anonymous private donor

The Brightion Museum & Art Gallery resource, which is now being developed, will give members of the public and scholars greatly improved access to Brighton & Hove’s rich and renowned collection of archaeological artefacts.

“Plans for the structure and content of the new gallery are still being developed but there will be a strong emphasis on the personal stories of Brighton & Hove ancestors,” said Janita Bagshawe, Head of Royal Pavilion & Museums which manages the city’s museums and collections. “We are now working with scientists in the fields of archaeology and DNA profiling, to learn new things about the people who lived locally in the past.” 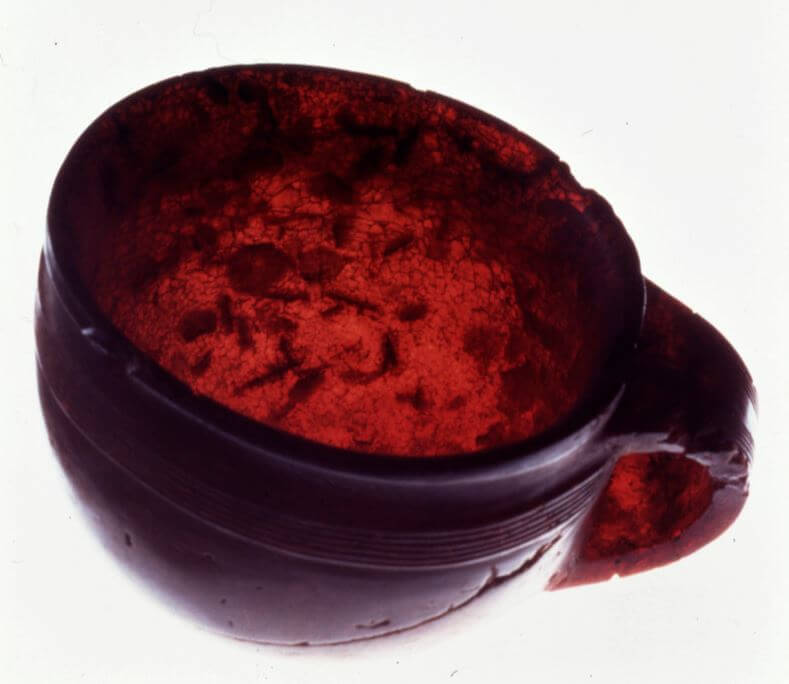 The 3,200-year-old Hove Amber Cup is part of the archaeological collection

The archaeology collection has been developed since the late 1800s and comprises of several large-scale complete excavation archives, and contains internationally important finds from the Palaeolithic to post-Medieval Britain.

These include the 3,200-year-old Hove Amber Cup, which is one of Britain’s most important Bronze Age finds and made from amber from northern Europe, possibly the Baltic region. It was discovered in 1856 when a burial mound was excavated to make way for the building of Palmeira Avenue, in Hove. Inside the burial mound was an oak coffin carved from a tree trunk. It contained bone fragments, a copper-alloy dagger, whetstone and an axe-head as well as the precious amber cup.