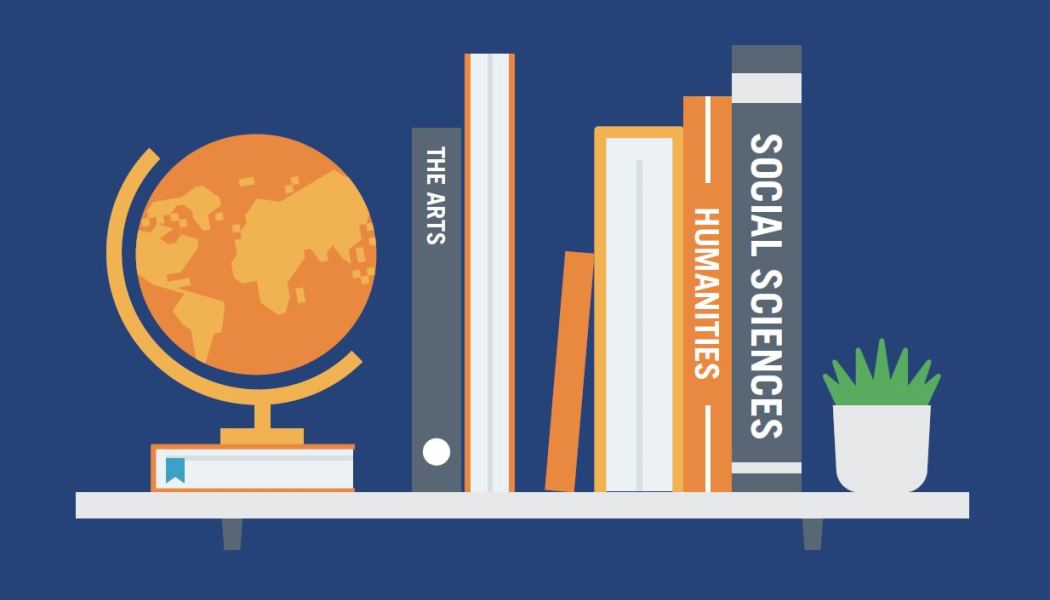 The Academy and Skills Project wants cultural and heritage sectors to give evidence of the contributions arts, humanities and social sciences graduates make to the economy

The British Academy has today launched its Academy and Skills Project to provide evidence for why arts, humanities, and social science (AHSS) graduates, and the skills they learn, are vital to economy and cultural life, in the UK and worldwide.

The academy says the project will display, for the first time, how AHSS skills can help the sector cope and adapt in a changing world and contribute to society individually and collectively.

“My dad told me I'd be cleaning toilets for a living if I did a history degree. Little did he think that the tourist industry which now employs me would be desperate for history graduates. The perception that arts and social sciences are soft, mushy and useless, is just plain wrong.

The Academy and Skills Project will be asking the academic, business, cultural and heritage sectors: what do we mean by ‘skills’, and what contribution do individuals with AHSS skills make to society and the economy? What skills do employers want? And what skills will be needed in the future? Through this project, the academy hopes to facilitate a national debate about the nature and value of these skills, showing not just the cultural value of arts, humanities and social sciences research and study, but crucially, their economic value.

“Despite the uncertain future ahead for the economy and labour market, high-skilled jobs will become increasingly critical to the UK’s success,” said Professor Sir Ian Diamond FBA, Chair of the British Academy Skills project. “From anthropological research helping us navigate how to contain the Ebola virus, to understanding how art history and literature can help with post-traumatic rehabilitation. We already know that AHSS research contributes to wider societal issues and understanding, but with increased university fees, parents and students expect even more than before to know what skills they will gain through their degree and how these will benefit not just individuals in life beyond higher education, but the UK and global economy”

According to HESA, experts in higher education data and analysis, AHSS students make up 55 per cent of university students in the UK, totalling around 1.25 million students. They study subjects ranging from fine arts and dance, to modern languages, law and economics. Graduates possess a wide range of skills, from creativity to problem-solving, influencing, persuading and negotiating and navigating uncertainty – often matching the skills in demand from employers. Graduates in these areas are employed across the economy, from financial services to museums, galleries, and libraries and three years after graduation, 78 per cent of AHSS students were in further study or sustained employment with average earnings of £28,300 per annum.

In 2015, cultural organisations and practitioners contributed £27bn to the UK economy, employing around 642,000 people according to the Department of Culture, Media and Sport. A British Council study showed that more than 50 per cent of professional leaders in 30 countries studied humanities or social sciences at university. Among young professional leaders and politicians, the proportion is even higher.

The British Academy Skills Project launches today and organisations and individuals are invited to respond to the call for evidence which will be available on the academy website.

HLF to invest £10.1m in Skills for the Future

Creative & Cultural Skills: offering paid apprenticeships in the sector is the way forward