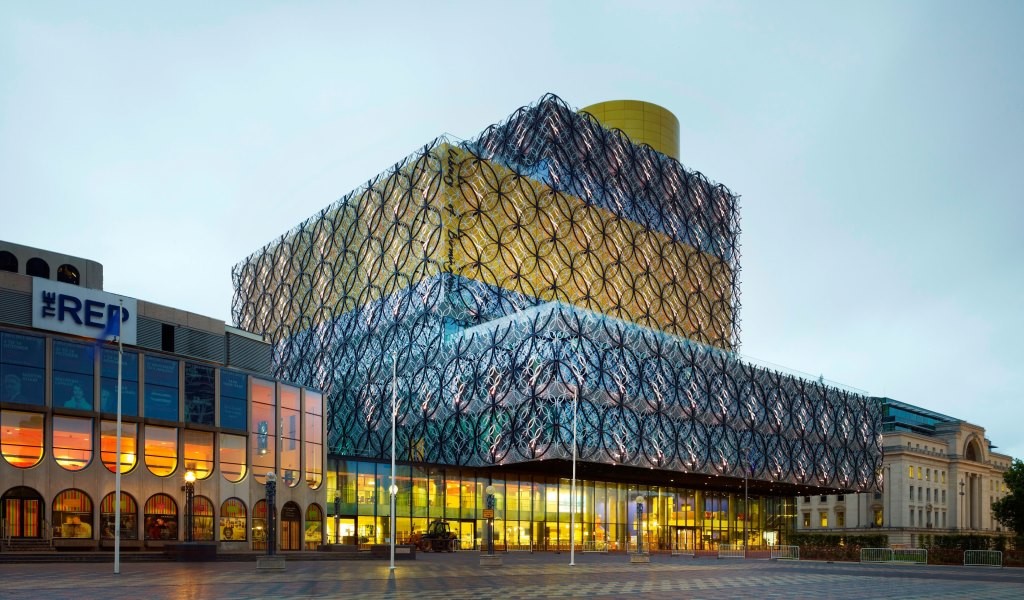 British Library and the Library of Birmingham announce new partnership

The two libraries will work together in 2016 on a cultural collaboration, including a special project around the 400th anniversary of the death of William Shakespeare

Bringing together the unique collections and expertise of both institutions, the partnership will test a new way of working between the British Library and public libraries in the UK. The 12-month project will be funded by the British Library Trust.

The new partnership builds on an existing collaboration between the two libraries, offering support and advice services for small businesses and entrepreneurs through the Library of Birmingham’s Business & IP Centre. The Centre, which launched in July 2014, is part of a growing network of facilities in city libraries coordinated by the British Library, whose own Business & IP Centre opened in London in 2006.

Roly Keating, Chief Executive of the British Library said: “We’re delighted to be building on the strong foundations of our existing work with Library of Birmingham as part of the network of Business & IP Centres in public libraries across the country. As custodians of two of the world’s greatest Shakespeare collections, it’s especially exciting that our two libraries will be working closely together during next year’s anniversary celebrations.”

The Birmingham Shakespeare Collection offers access to more than 44,000 books as well as magazines, photos, posters, theatre programmes, scrapbooks, illustrations as well a copy of the first folio printed in 1623

Cllr Penny Holbrook, cabinet member for skills, learning and culture, Birmingham City Council, said: The British Library’s collections and curatorial expertise are a world class asset which further enhances the renowned collections at the Library of Birmingham, including our Shakespeare and photographic collections, and draws on our reputation for engaging with local communities. This new partnership will be an opportunity to test new ways of working together to increase the impact of both organisations during the Shakespeare anniversary year.”

The Library of Birmingham, which opened in September 2013, was the 10th most visited attraction in 2014 according to the Association of Leading Visitor Attractions with 2.4m visitors. Since then the city centre library has faced local government cuts and has been forced to close on Sundays.