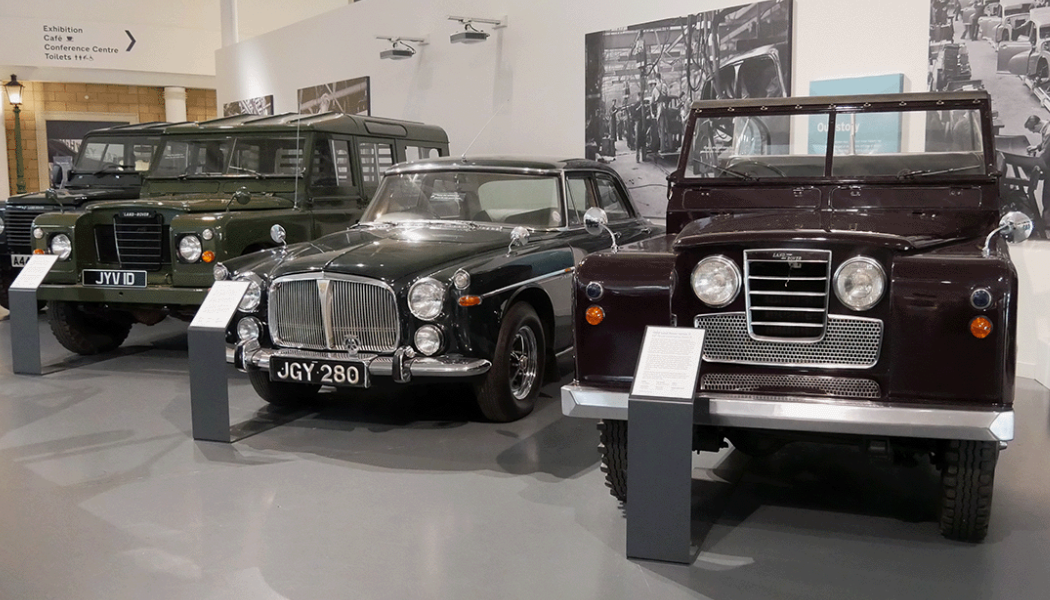 In one of the first exhibitions to appear after her passing, the Museum has created a temporary exhibition of the vehicles used during the monarch’s reign.

The British Motor Museum is among the first in the UK to launch an exhibition in honour of the late Queen Elizabeth II.

A special display at the front of the museum includes Land Rovers and Range Rovers owned and used by Queen Elizabeth from the very beginning of her reign.

The cars, which are permanently on display at the museum, have been gathered together in a temporary display which will remain until the state funeral.

The collection includes vehicles used for state visits alongside the Queen’s own cars which were driven by herself. 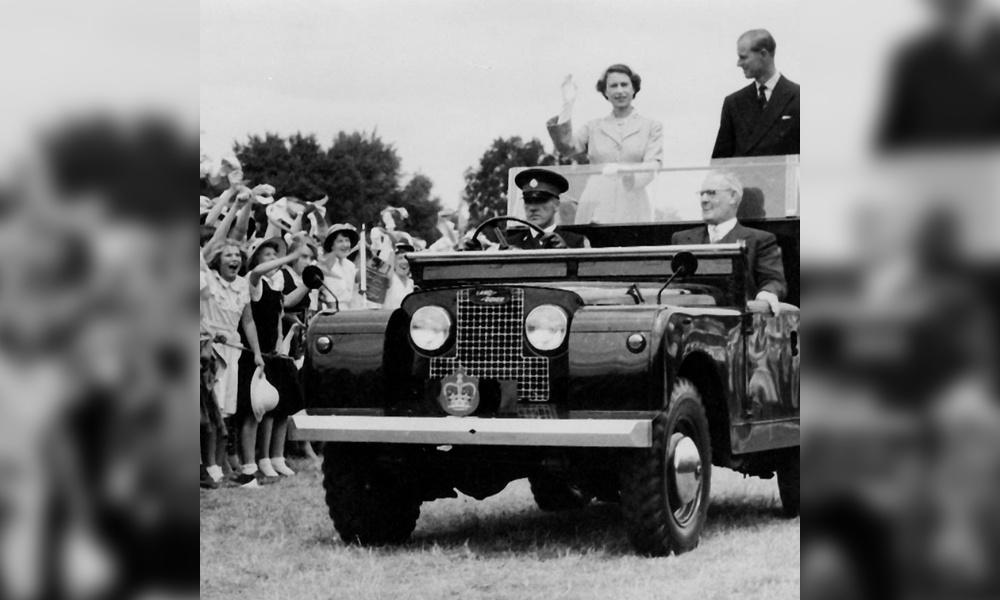 The collection includes a range of bespoke vehicles, some painted in a special burgundy shade known as ‘Royal Claret’. Some of the cars are fitted with bespoke metal dog guards for Queen Elizabeth’s corgis.

The cars are handed over to the museum after being retired from service, but are still technically the property of the Royal Family.

To honour Her Majesty, you can find a display of her cars inside the Museum entrance. Among them is the very same Land Rover Series I State Review from the 1953/4 Commonwealth Tour (fourth photo). pic.twitter.com/HPm0YH0h2z

Many of the models still run, including the Land Rover Series I which made an appearance at the baton relay of the Commonwealth games.

Stephen Laing is head of collections at the British Motor Museum.

He told ITV News the Queen was “the first of the Royal Family to ostensibly use the motorcar all around the world, both in her private life and life in public. I think it is absolutely right that we have got a flavour of how she travelled the world and represented our country every day.”

The Museum is one of many to announce it will close on September 19th, in respect of Queen Elizabeth II’s state funeral.