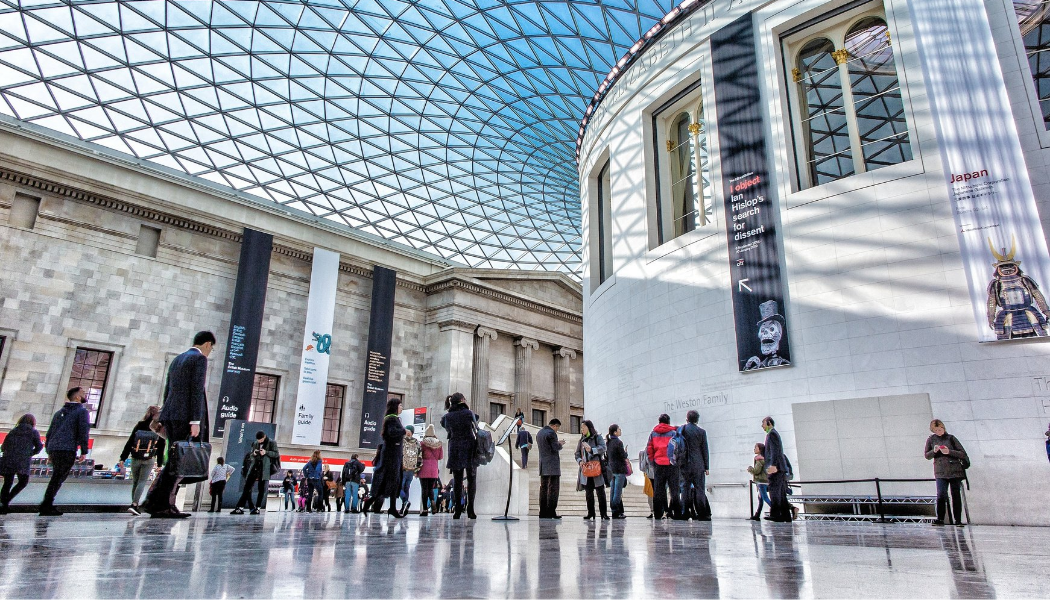 Galleries, rooms and endowments supported by The Raymond and Beverly Sackler Foundation will no longer feature the Sackler name.

The British Museum and the Trustees of The Raymond and Beverly Sackler Foundation have announced that the galleries, rooms, and endowments supported by the Foundation will no longer feature the Sackler name.

The British Museum becomes the latest in a string of locations to remove references to the Sacklers, which followed legal battles over the family’s role in the US opioid epidemic.

The museum said it had received Sackler money from the late 1990s to 2013. By mutual agreement, the museum’s galleries, rooms and endowments supported by the Foundation in the past, will no longer feature the Sackler name.

A statement from The British Museum and The Raymond and Beverly Sackler Foundation made no reference to the opioid epidemic. It said the partners believe the move “ensures the Museum can serve the millions of people who visit today and also create new opportunities for future generations to engage with the collection”.

The British Museum said signage will be taken down “carefully” to protect the fabric of the estate but did not provide a time frame.

The Sackler’s name will remain on the benefactors’ board and the Great Court donor list. The British Museum said it was “important to recognise the relationships it has with its benefactors, including the historic gifts provided by the Foundation in the past” and it has no plans to change this approach.

The Trustees of The Raymond and Beverly Sackler Foundation said in a statement: “As the Museum develops a new masterplan to transform for the future, we feel this decision comes at a unique moment in the Museum’s evolution”

George Osborne, Chair of the British Museum said: “The British Museum is grateful for the Foundation’s past support, and the Trustees appreciate their co-operation in coming to this agreement as we now move the Museum into a new era and present our incredible collections in different ways for new audiences.”