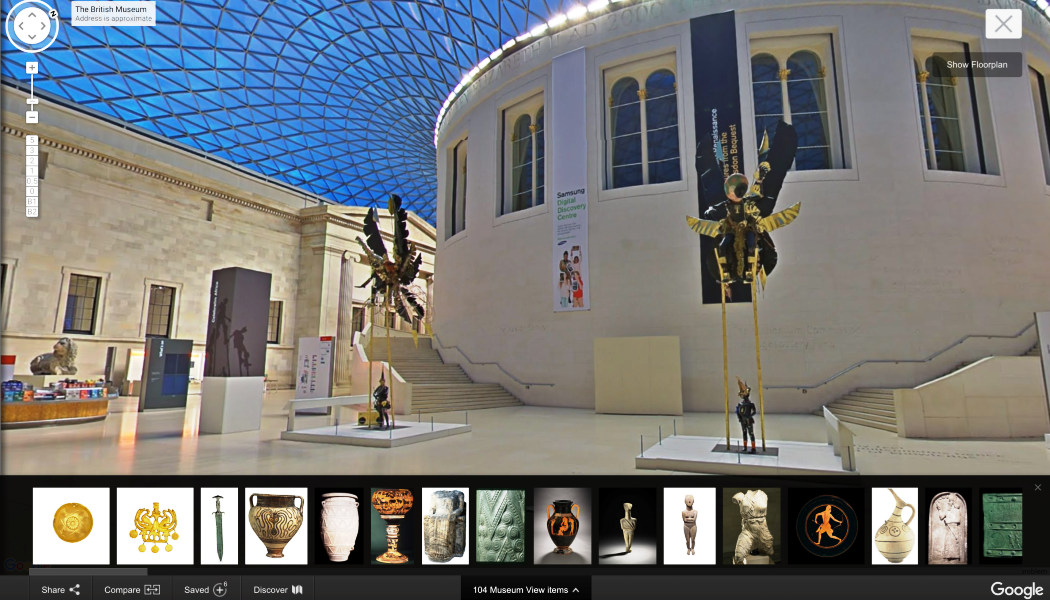 The British Museum’s unparalleled world collection has now been brought to the world’s fingertips in a unique new partnership with Google’s Cultural Institute that allows anyone to virtually tour the museum and see objects in close-up, crystal clear detail

The Google Cultural Institute brings the world’s cultural treasures to the fingertips of internet users and builds tools that allow the cultural sector to share more of its world collections. Objects such as the Museum’s most important Chinese scrolls, the 4th-century Admonitions Scroll have been captured in super high-resolution megapixels to give internet users a closer view than could be achieved with the naked eye.

The powerful zoom functionality has enabled us the highest ever resolution image of this object. Due to the fragile nature of the scroll it is only ever available to view for a few months of the year but now the scroll will be visible online, in exceptional detail, all year round. 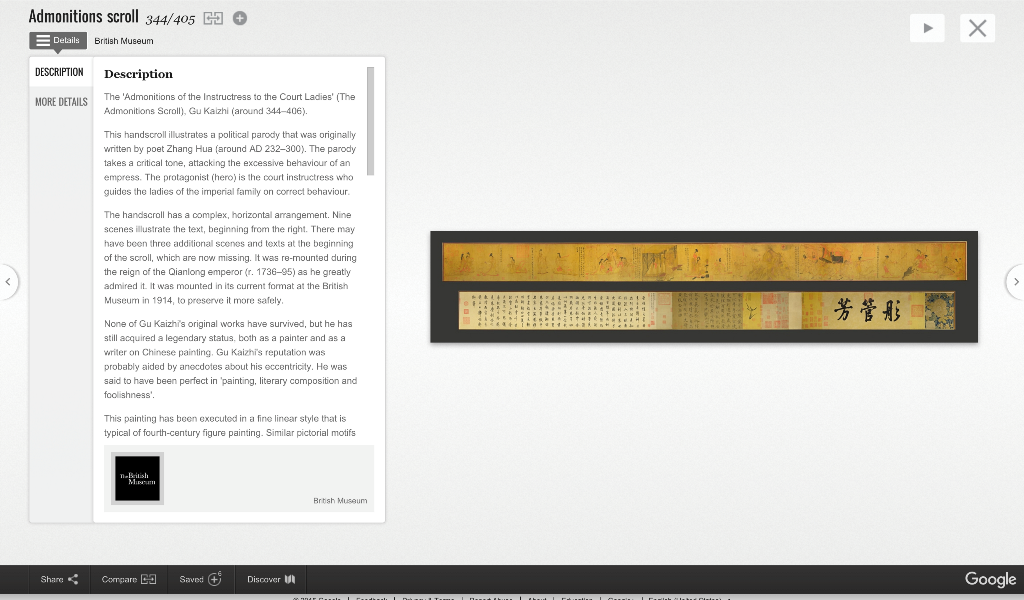 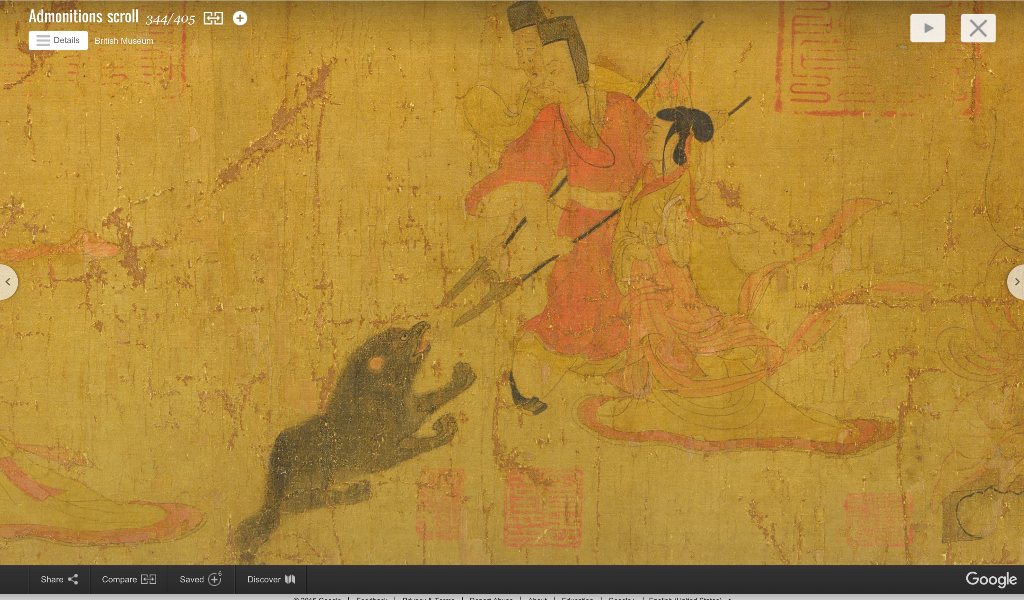 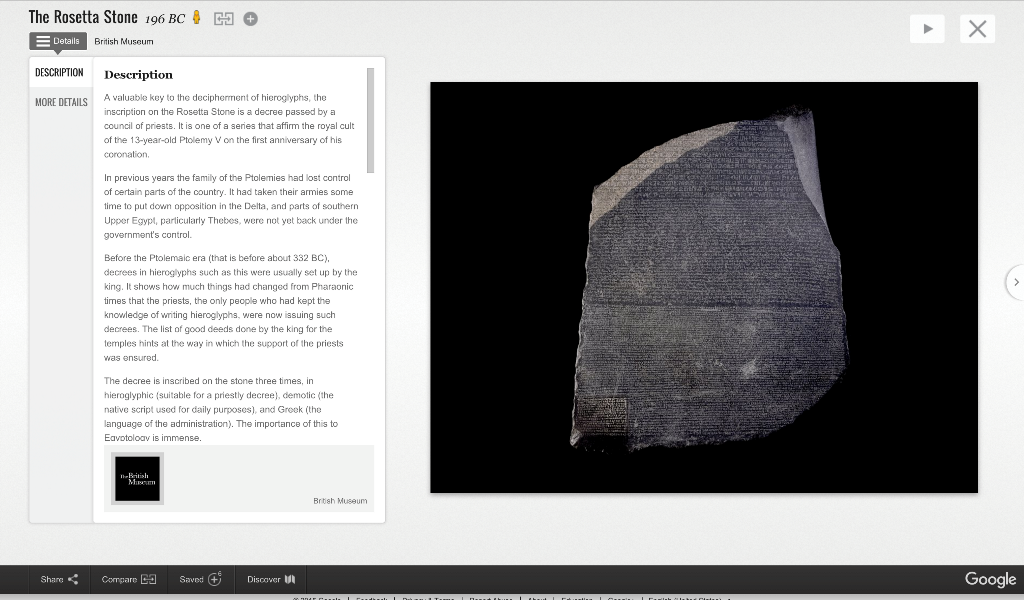 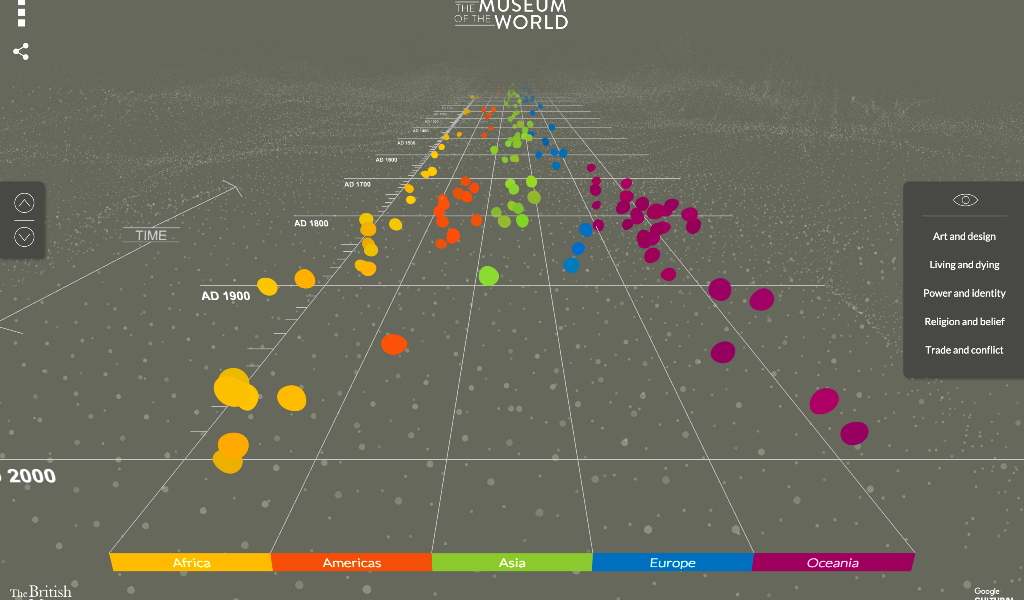 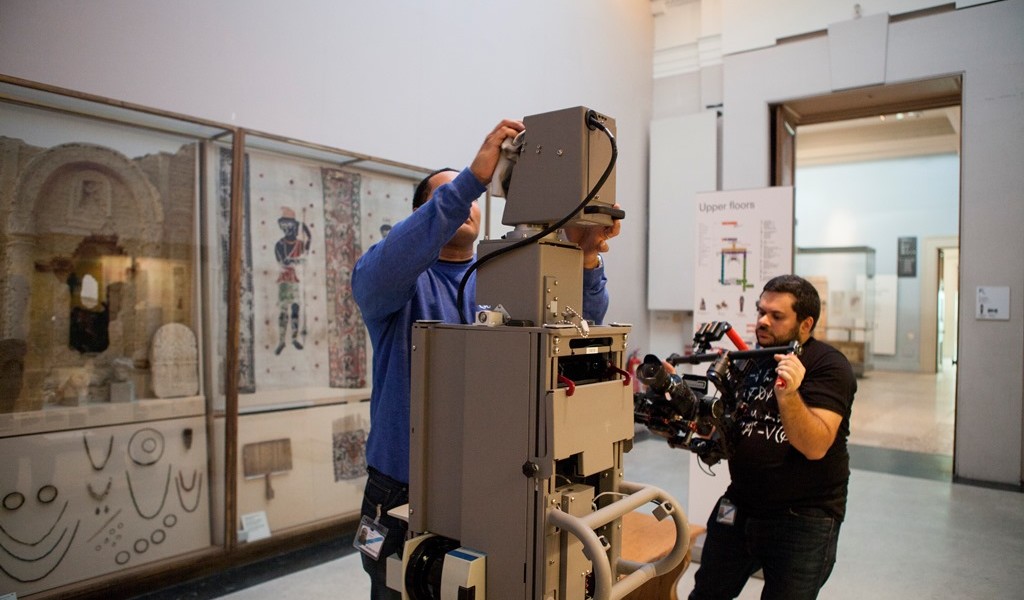 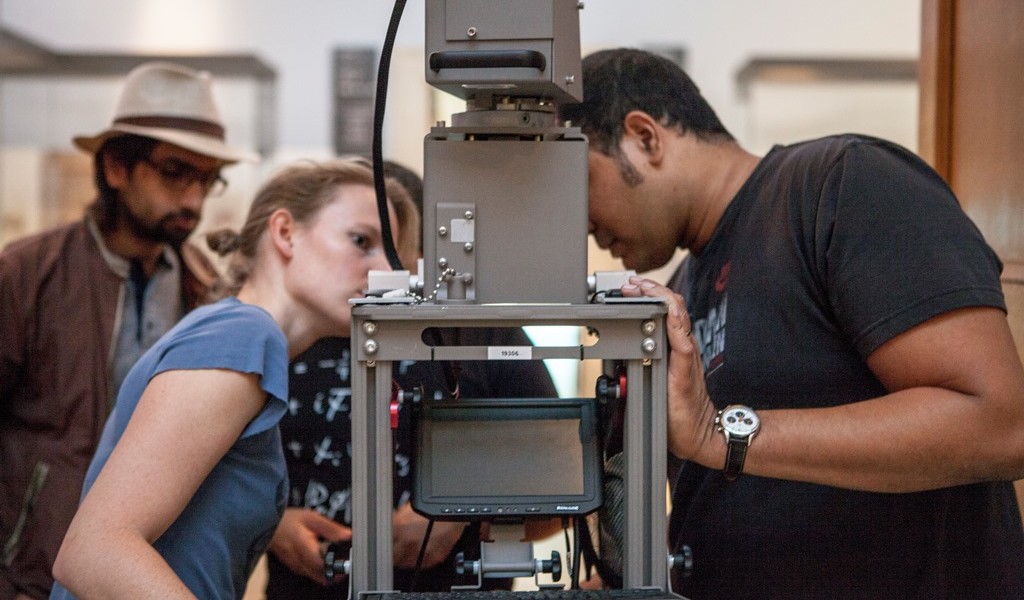 “‘The world today has changed, the way we access information has been revolutionised by digital technology,” said Neil MacGregor, Director of the British Museum. “This enables us to gives the Enlightenment ideal on which the Museum was founded a new reality. And this isn’t just about putting the collection ‘online’. Through our partnership with Google, we hope to give people new ways to experience and enjoy the Museum, new ways to learn, and new ways to teach.”

As part of the new online offer specially curated virtual exhibits have been developed for the partnership, with the first of these including Celtic life in Iron Age Britain, a tour of Celtic material from collections across the UK and an exploration of the main themes of the British Museum’s exhibition Egypt: faith after the pharaohs.

As an online resource it is hoped that teachers will bring their lessons to life by transporting their students to London’s Bloomsbury for a virtual tour from the comfort of their classroom, with crystal clear images and detailed descriptions provided by British Museum curators.

The new partnership also launches The Museum of the World (desktop only) an interactive timeline curated by the British Museum through an innovative Chrome experiment. On this microsite, objects from the collection are mapped to a timeline so users can explore and make connections between the world’s cultures, and see what happened around the world at any one time. The site uses the most advanced WebGL (Web Graphics Library) technology available.

Amit Sood, Director of the Google Cultural Institute said: “We’re extremely proud to support the British Museum in their mission to be a museum of the world, for the world, through technology. It’s an incredible thought that now anyone, anywhere can experience the riches of their expertly curated collection, which is probably the most comprehensive survey of the material culture of humanity in existence.”