Current chair Dr Helen Forde FSA, a trustee since the charity was founded in 2004 and chairman from 2011, is now in her final term and has decided to relinquish her chairmanship a year early in order to provide BPMA with the longest possible window to find a successor and ensure plans for The Postal Museum, with Mail Rail, remains on track.

“Bringing this forward a year serves the best interests of the organisation, allowing it to continue on its upward trajectory with minimum disruption, and in turn helping ensure its sustainability and success. 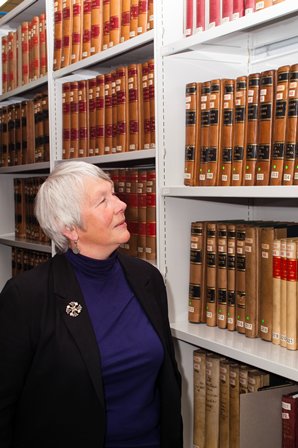 “With a new Chairman, the BPMA has an opportunity to bring new skills to its leadership, skills that will be essential as the organisation undergoes massive transformation over the next two years.

“I will continue to be actively involved in its work and look forward to supporting the new Chairman once in post.”

This fundraising for a new museum has taken a number of years and was boosted last year with a £4.5m Heritage Lottery Fund grant with construction set to begin in the summer and completed in late 2016.

The British Postal Museum & Archive is split over three sites with The Royal Mail Archive at Mount Pleasant sorting office in Clerkenwell, the Museum Store in Loughton, Essex and The Museum of the Post Office in the Blists Hill Victorian Town, Shropshire.

“The archive will move with us to the new location and the building in which it is currently housed will be turned back over to Royal Mail,” said a spokesperson.

“The Museum Store will remain open, and tours of it will still be run and the Museum of the Post Office in the Community will continue as it is now.”

Through The Postal Museum the BPMA will bring the extraordinary stories of British social, communications and design history behind the universally iconic postal service to the general public. Opening up almost 400 years of records and objects from the reign of King Charles I to the present day. 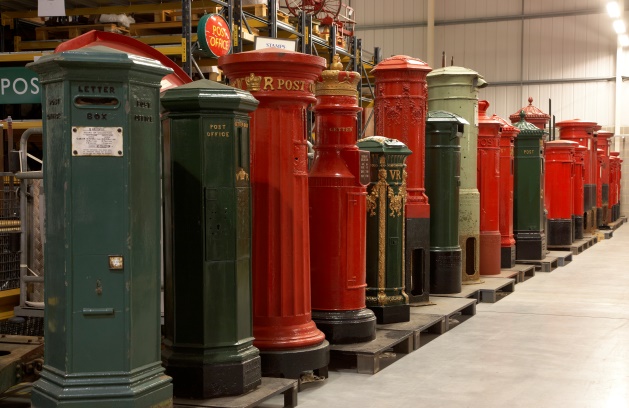 “We are currently in a small venue in central London where our Archive is housed,” said the spokesperson.

“It was never designed to be an exhibition space but when the National Postal Museum closed in 1998 it became necessary to move our collections into our Museum store and the archive.

“Since then we haven’t had a space of our own, a part from three small display cases in our Search Room, in which to display the wealth of material we have and the fascinating stories it tells. As such the decision was made to fundraising to build a new national museum.”

The National Postal Museum was founded in 1966 but not opened until 1969 and the Museum of the Post Office in the Community was opened in 2009. There is no exact date for when the Royal Mail archive was established as it came about as the result of a number of different Acts but the first of these was the 1838 Public Records Act which started the process of organising government archives including that of the “The Post Office”.

The new museum will be in Clerkenwell central London, near Farringdon Station will cost £22m in total and will also open up the old Post Office Underground Railway to the general public for the first time in its 100 year history. 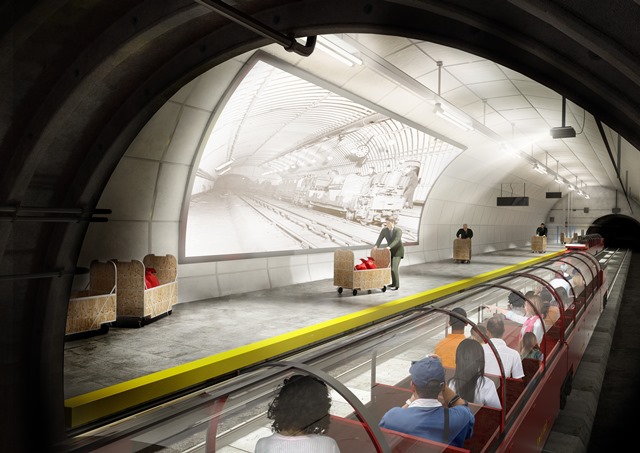 As well as this The Postal Museum will offer interactive exhibition galleries, a dedicated learning space reaching 10,000 school pupils and teachers a year and a modern search room and archive repository

The chairman’s post will be advertised publicly in the near future.