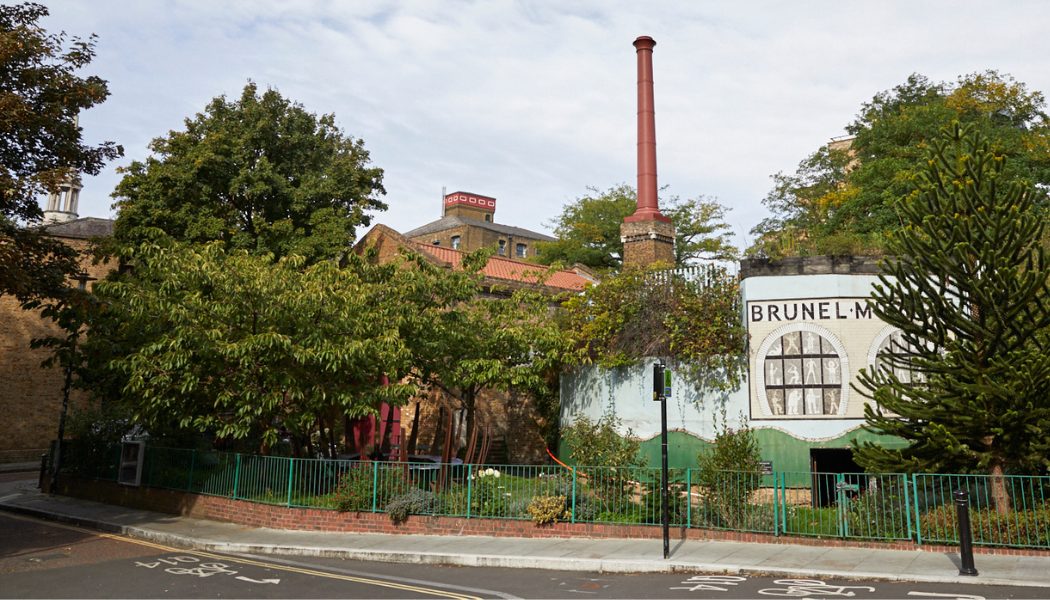 A grant from the Esmée Fairbairn Collections Fund will support the project inspired by Sophia Brunel, the older sister of Isambard Kingdom Brunel.

The Brunel Museum will embark on a new programme to support young women in engineering, following the receipt of funding from the Esmée Fairbairn Collections Fund.

The project, ‘Sophia’s story’ takes its inspiration from Sophia Brunel, Isambard Kingdom Brunel’s older sister. The museum said she was a promising engineer in her own right, once described by Lord Armstong as “Brunel in petticoats”.

The project will help to develop engagement with young women and girls both within and outside of school settings using a collection of engineering drawings.

Using Sophia as a starting point, this programme has three key strands that will allow the Museum to develop its engagement with young women and girls under the age of 15, both within and outside of a school setting.

The Esmée Fairbairn Collections Fund is run by the Museums Association, funding projects that develop collections to achieve social impact. Since its launch in 2011, it has awarded 162 projects with grants totaling over £11 million.

The programme has three strands: ‘Stemazing Inspiration Academy and After School Clubs’ for Years 1 and 2, ‘What I Am Is’ for Key Stage 3 school workshops, and a Women in Engineering film with Bacon’s college, a co-educational secondary school and sixth form in Rotherhithe.

The museum will work with a group of young women from the school to develop a film about women in engineering for inclusion in the permanent exhibition.

The project is hoped to improve gender representation and access to female role models in engineering careers, and to explore ways to curb gender bias among co-educational groups in schools.

The museum said that instead of encouraging young women to build their confidence, the project will focus on delivering sessions tackling gender stereotypes to co-educational schools, with the intention to help boys recognise bias and work to overcome it.

The sessions will be offered free to local schools in the first year.

The programme also hopes to improve representation of female engineers, targeting young women in the early years of secondary school at a point where they are able to choose STEM-related GCSEs.

The Museum will run an Afterschool club for local children, in support of the local Southwark Cultural Strategy, which identifies cultural opportunities for young people to engage with during out of school hours as a strategic priority.

The project is one of seven in the most recent round of Esmée Fairbairn Collections Fund grants, which offer up to £90k over around two years for “outstanding ideas that demonstrate the significance, distinctiveness and power of collections to people”.

Awarded £77,500 for “Re-thinking the Rural Life Museum”, a programme of creative collections engagement for young people and community groups using remote methods to democratise its collection of large objects.

Awarded £90,000 for “Curated with Care: a two-year programme of co-curation with care-experienced young people”. The project will work with graduates from their young care-leavers training programme in partnership with the National Gallery.

Awarded £80,360 for “Sharing Their Testimonies” a project to test and evaluate ways to use Holocaust survivor recorded testimonies and associated artefacts to support primary and secondary schools to address racism.

Awarded £80,000 for “Embroidered tales: hidden histories and silent voices of the New Forest”, a project working with members of local LGBTQ+ and Romani Communities to develop a haptic tactile version of the New Forest Embroidery incorporating new stories.

Awarded £90,000 for “Exchange; continue”, a programme of community consultation on social history collections of the Discovery Museum and South Shields Museum & Art Gallery to help devise a decolonisation strategy.

Awarded £89,580 for “Whithorn ReBuild: re-envisaging the artisans behind the artefacts from Whithorn’s early architecture” a project to reveal the medieval artisans who created today’s archaeology collections and linking them with careers in heritage construction.