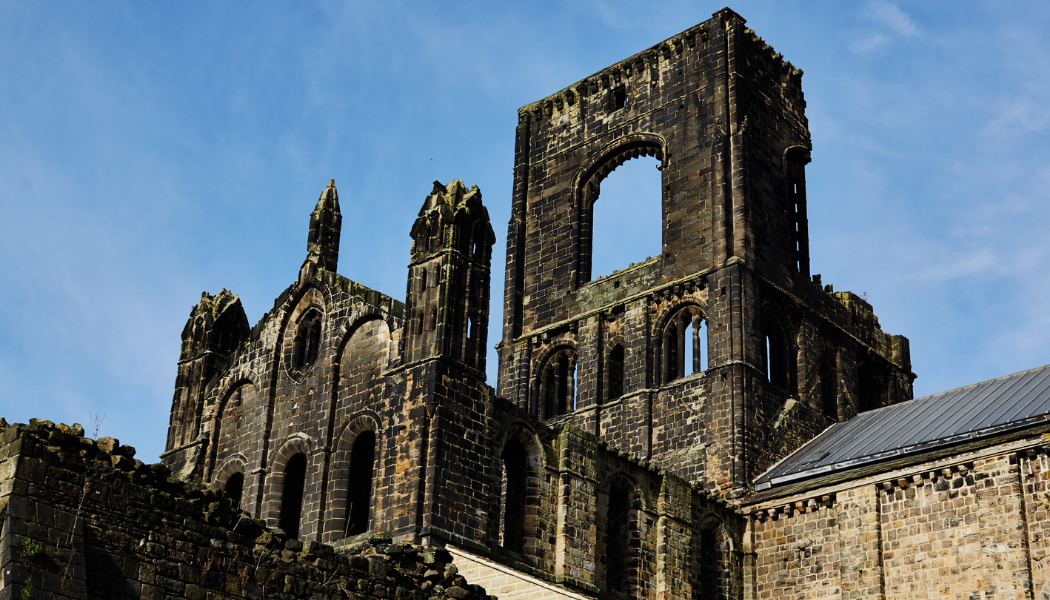 The plans for an entrance fee, which would apply to those visiting the heritage attraction from outside Leeds, is currently being put to the public.

A consultation has been launched by Leeds City Council which will seek public opinion on the introduction of an entrance charge for non-Leeds residents.

The six-week online public consultation will ask the public – both inside and outside the city – about the fee while exploring the historic abbey.

The proposal has been put forward as part of the council’s annual budget for 2022/23 and, if adopted, would contribute to the estimated £65.4million which the authority needs to save in the next financial year.

The plans would see the introduction of an £8 charge for those not registered as Leeds council tax-payers. Entry would remain free for Leeds residents, with proof of address required on entry.

Councillor Jonathan Pryor, Leeds City Council’s deputy leader and executive member for economy, culture and education, said the decision was not one that would be ‘taken lightly’.

He added: “…the harsh reality is that we’re facing budget pressures the likes of which we have never seen and across the council, we need to think of new and innovative ideas to help generate essential extra income and meet the daunting challenges of the coming years.”

Leeds City Council said the income received from the charges would be reinvested in improvements at the site, including a renovated public café and new audio tours of the abbey.

The consultation will run until Feb 20, 2022 and once completed, a decision will be taken on whether the entrance charge will be introduced.