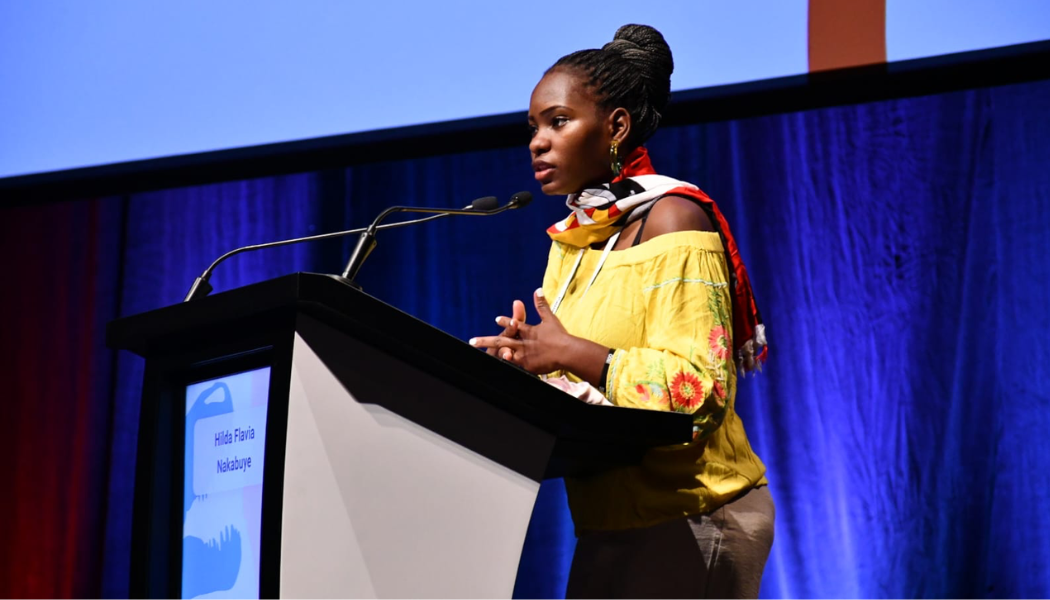 A call has been made for greater youth involvement in museums’ efforts to address climate change.

Hilda Flavia Nakabuye, a Ugandan activist, made the call during the International Council of Museum’s ICOM Prague 2022 event.

''Youth should be included in ICOM processes to shape the future'' – #ICOMPrague2022 DAY 2 opens with a standing ovation for a keynote speech by Hilda Flavia Nakabuye @NakabuyeHildaF, founder of
@Fridays4FutureU0 who talked about 🌱#Sustainability: Museums and Resilience pic.twitter.com/mLkmpjnJXG

Nakabuye said there was a need for cultural institutions to include young people, a move which would address the needs of younger generations and help to bridge stronger communicate through new trends.

During the keynote, the 25-year-old said: “Museums are not just buildings, they are the roots to preserve our cultural heritage, and this place needs to be shared with the young generation in ways that are understandable to them.

“Youth should be actively involved in ICOM activities and decision-making processes, youth must be included if we want to achieve sustainability”. The keynote was reportedly met with a standing ovation.

The Fridays for Future movement in Uganda is now Africa’s largest youth movement with over 50,000 young people spread across 52 schools and five universities, as well as members of the general public across Uganda, Sierra Leone, Angola, Gabon, Nigeria and Kenya.