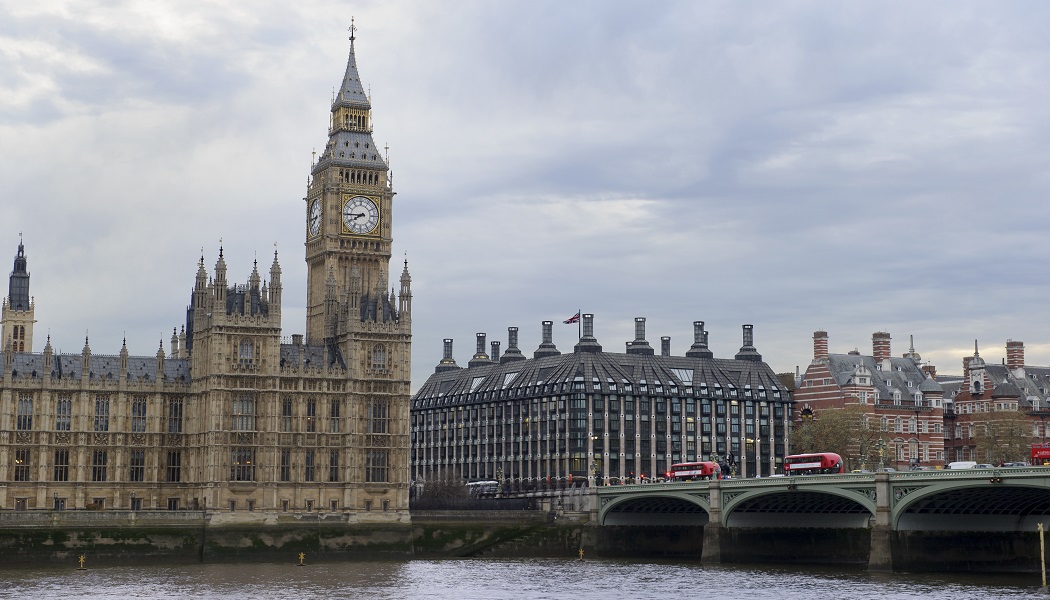 After a survey of the public found 84% of people supported calls to increase Gift Aid and match funding for charities during pandemic turmoil, several MPs have backed the campaign.

Research undertaken by the Charities Aid Foundation has revealed sizeable support for temporarily increasing the value of Gift Aid and other tax benefits to help charities recover from the financial implications of the Covid-19 crisis.

84% of people who have utilised Gift Aid on a donation in the last four weeks or over the previous 12 months said they supported a time-limited change in recognition of the perilous position many charities find themselves in.

“Charity donors clearly recognise the value of Gift Aid and support the call for a temporary increase,” says Daniel Ferrell-Schweppenstedde, policy manager at Charities Aid Foundation. “This change would help charities large and small as they continue to suffer a drop in donations and struggle to cope with the ongoing effects of the coronavirus pandemic.”

MPs including Bob Blackman (Harrow East), Sarah Champion (Rotherham) and Neale Hanvey (Kirkcaldy and Cowdenbeath) have now backed the campaign which has garnered the support of a plethora of organisations working with the charity sector.

The proposed temporary alteration would mean a £100 donation from a UK tax payer would increase to £133.33 for the charity once Gift Aid had been claimed, instead of the current £125. This, it is claimed, could be worth an extra £450 million to charities over a two-year period.