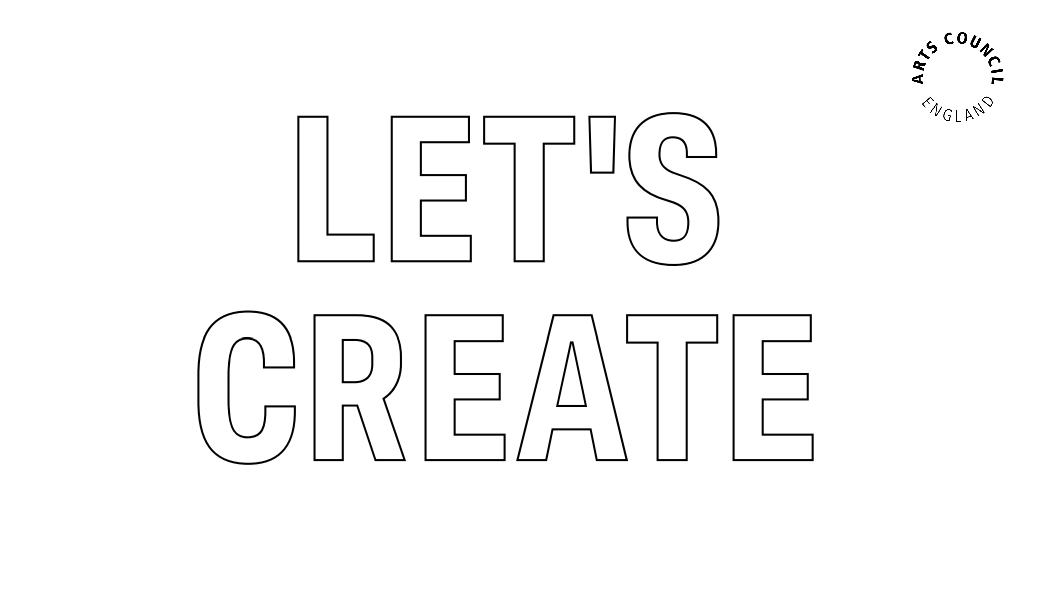 Arts Council England has outlined its strategy for the coming decade. The organisation has revealed plans to take a more active role in the development of the nation’s cultural sector – and has emphasised that this will include work to target all areas and groups of people.

Let’s Create, Arts Council England’s 79-page document setting out its plans for the next ten years, is unambiguous in its key goals for both the sector and the country as a whole.

All people – whether a prodigious young artistic talent or someone looking to try something new later in life – will be considered in ACE’s work to ensure every village, town and city has more opportunities to engage in cultural pursuits than ever before.

Arguably offering a much more inspirational and inclusive vision for the nation than any put forward at the recent general election, the organisation wants to “build a country in which every single one of us has the opportunity to benefit from creativity and culture,” according to its chief executive, Darren Henley.

The ten-year strategy officially launches on 20th April, after ACE publishes a Delivery Plan to detail the practicalities of how its 2030 vision will be made a reality.

Change is no longer optional

Inclusivity and Relevance – England’s diversity is fully reflected in the organisations and individuals that we support and in the culture they produce; we want to support organisations that matter to their communities

Plans to improve areas such as arts education and sustainability certainly chime with what the sector is calling out for. Recent months have, for example, seen Tate plead with the government to ‘level the playing field’ in schools and countless institutions declare a climate emergency.

“This strategy will value the creative potential in each of us, provide communities in every corner of the country with more opportunities to enjoy culture, and celebrate greatness of every kind,” Sir Nicholas Serota, chair of Arts Council England, notes.

“It marks a significant change, but an evolutionary one: honouring and building upon the successes of the last decade while confronting the challenges and embracing the exciting possibilities of the next.”