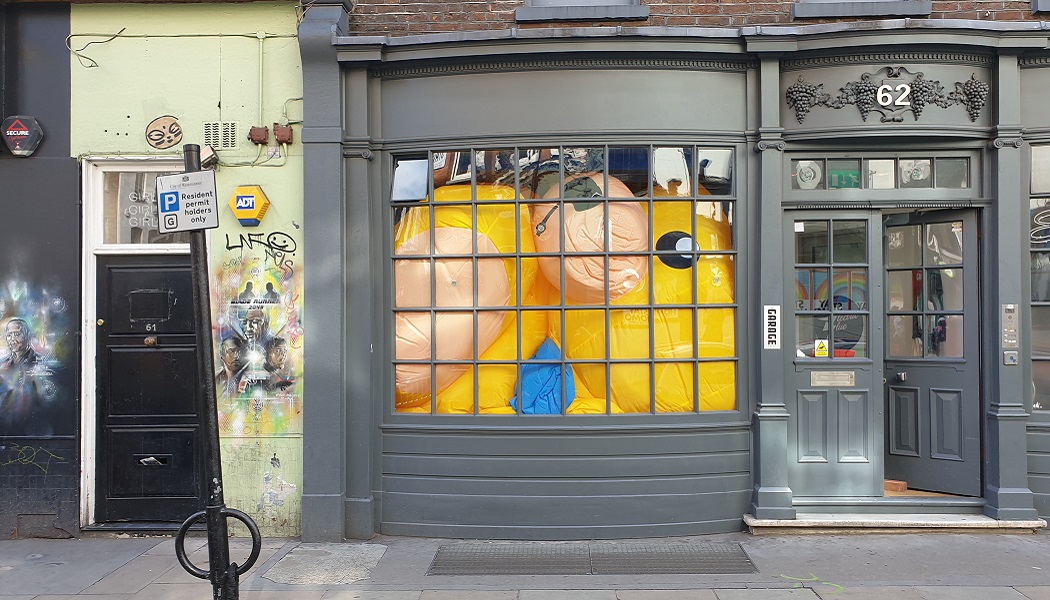 Is Capacity at The Smallest Gallery in Soho the perfect pandemic exhibition?

All images courtesy of The Smallest Gallery in Soho
Share

Every exhibition’s success relies on its relevance to an audience. The current show at one of London’s more diminutive arts destinations seems to have struck timeliness gold.

To ensure content is of its time many museums and galleries seek to acquire and display rapid response collections, others try and forecast what topics will prove pertinent at certain times of year. Some sites are, however, unashamedly different.

Imagine a gallery with no café or gift shop, no members of staff wandering the halls to ensure illicit photos remain well and truly forbidden. You can’t even go in, but the exhibition is open. The elements that may have made this concept a little jarring last year now make The Smallest Gallery in Soho about as relatable as an arts venue can be.

Throw into the mix that its current exhibition, Capacity by James Tailor, explores issues of confinement, restriction, isolation and very literal deflation, and it is unsurprising the show strikes a chord with many passers-by.

The London-based artist’s work sees a giant inflatable teddy bear squashed into the small gallery space before a backdrop of Pantone 300 – the blue associated with the NHS. Given that visitors can only view the artwork from outside, it has unsurprisingly proven something of a socially-distant success. 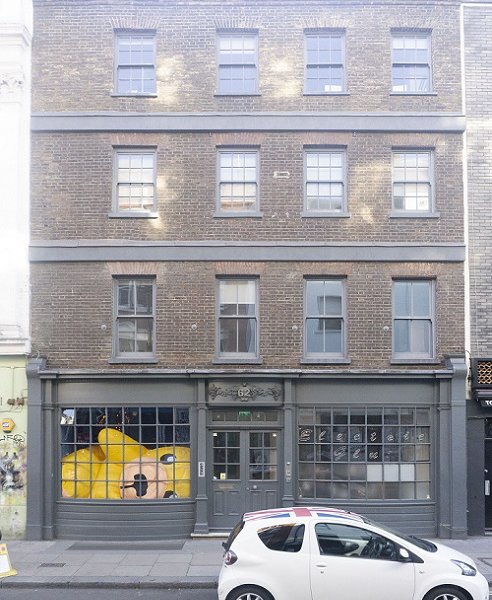 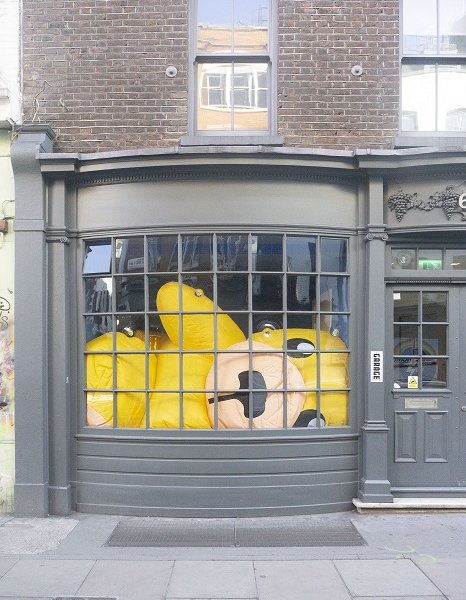 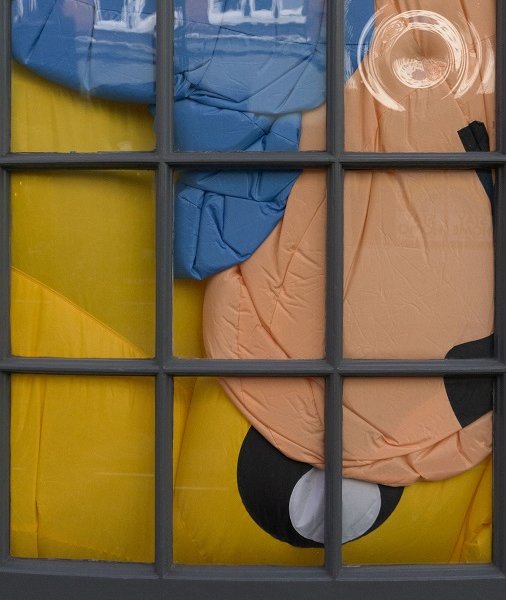 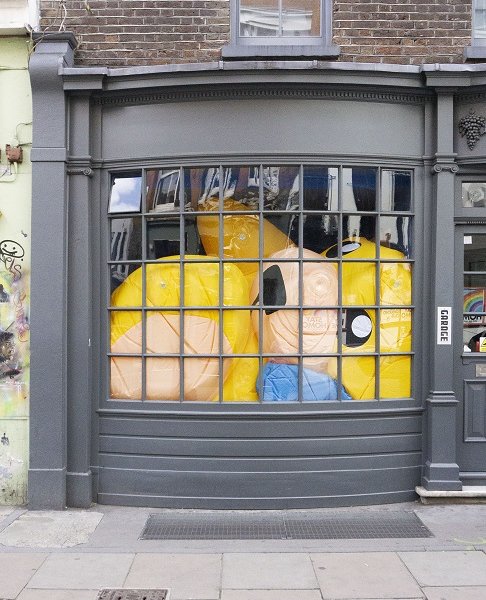 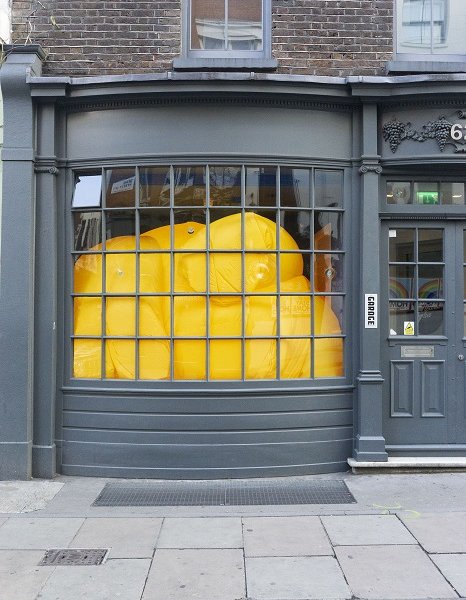 Thousands of eyes are fixed on exhibitions held at the Soho site every day, but for the time being that doesn’t translate into visitor revenues. The staff give their time for free and, occupying a space somewhere between street art and a conventional exhibition, content is chosen to provoke thought and curiosity within anyone strolling down Dean Street.

“The gallery’s supporters, The Garage Soho – including co-founders Sir John Hegarty, Tom Teichman and partner Nick Kendall – allow us to use the space for the purpose of showing work to the community, business workers and people who visit at night: that’s the principle,” explains Philip Levine, curator at The Smallest Gallery in Soho.

“We do plan to upscale one day, working with patrons or sponsors, but for the moment we do things this way.”

Exhibitions at The Smallest Gallery in Soho are on rotation, with each lasting around two or three months. Capacity opened in June and will be on display until August.