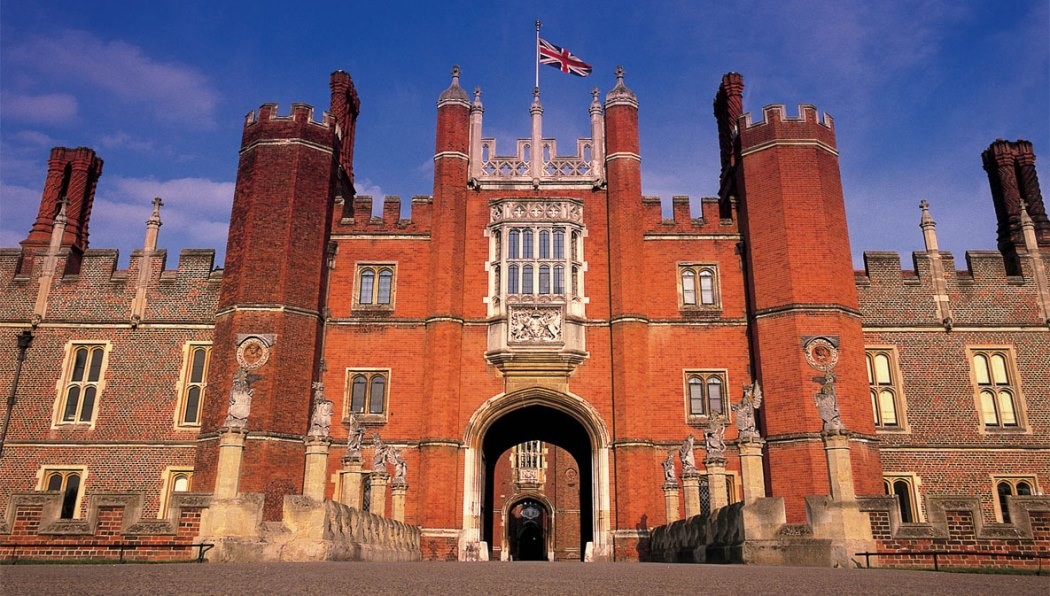 The Secretary of State for Culture, Media and Sport has appointed Carole Souter CBE as a Trustee of Historic Royal Palaces

Carole Souter has been appointed a trustee of HRP following on from her role as Chief Executive of the Heritage Lottery Fund, which she had held since 2003 and will step down from at the end of next month. Her appointment will take effect from 1 May 2016 and will be for an initial three year term.

Souter has more than 30 years’ experience of policy development and operational management in the public sector. She has worked on health and social security policy, the development of legislation, and cross-departmental planning and has managed teams of several thousand staff as a Benefits Agency Area Director.

Rupert Gavin, Chairman of Historic Royal Palaces, said: “Carole brings immense experience, knowledge and expertise to the Board, which will be of great benefit to the charity as it undertakes a number of ambitious projects in the next few years. This is an exciting time for Historic Royal Palaces and I know that Carole will make a significant contribution in her role as Trustee.”

In the coming months HRP will reopen The Banqueting House, the only surviving part of Whitehall Palace, on 1 April following extensive conservation work, enabling visitors once again to admire the famous Rubens ceiling. A new visitor attraction, The Lost Palace will also open there in July telling the story of Whitehall Palace’s past glories. As well as this Hillsborough Castle is undergoing a major project to improve the visitor experience.