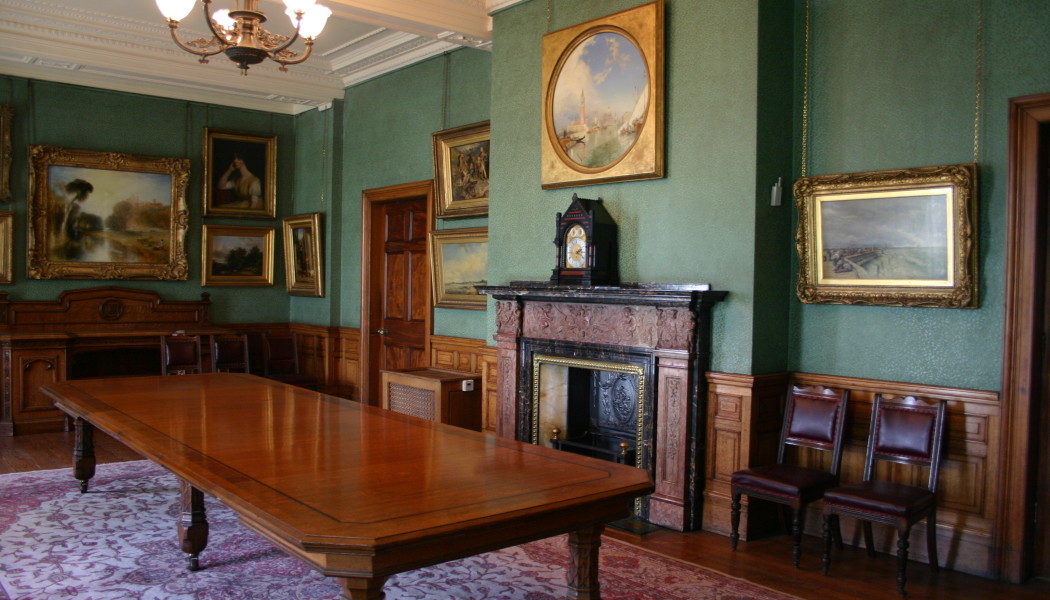 The Victorian house has improved the management of its collection through environmental monitoring for many years and more recently with Eltek Data Loggers who have discreetly installed a new system.

Sudley House is an art gallery and period house which contains the collection of Victorian ship owner and merchant George Holt and although more than 180-years-old it has the very latest in environmental monitoring and control equipment to preserve its walls and the objects and furniture within them.

Part of National Museums Liverpool (NML), Sudley house is rare in the fact that it is furnished with original features as well as retaining its Lincrusta wallpaper from the late 19th century.

These provide permanent records for archiving and examination of the environmental conditions throughout Sudley House’s many rooms.

As well as this, the effects of external weather conditions and visitor footfall can be studied.

Similarly to the standard Eltek monitoring system, installed in many museums throughout the UK and Europe, the Eltek GenII is widely used due to its user-friendly nature and easy expansion capability.

In addition, part of the NML requirement for Sudley House was to replace the aging control system for the individual room heaters.

Each room has been equipped for many years with electrical powered oil filled radiators, with each radiator being wired back to the switching control panel in the basement. There are 16 switching contactors controlled by the Eltek system at present. Eltek, together with Novatron and NML, carefully specified what the ideal environment should be for each room, depending on its function, on the time of day and the day of the week.

As the environmental information was already available at the data logger from the wireless transmitters it made complete sense to use this data to control the heaters via the contactors installed in the basement. The new Eltek HC16 logger/controller married up the requirements for data logging and controlling.