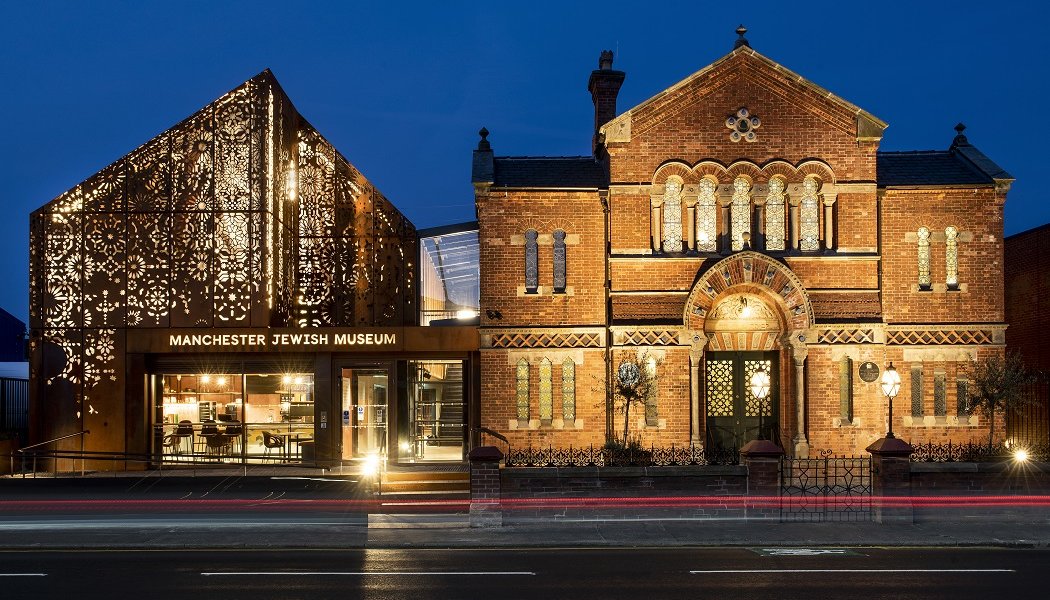 Max Dunbar will depart at the end of December 2021 after more than a decade in the role, following Chair of the Trustees Andrew Singer, who has also stepped down.

The CEO of Manchester Jewish Museum, Max Dunbar, is to step down from the position for a new role in the city, the museum has announced.

The museum said the move had been made “to allow for someone new to build upon the success of the new museum and to lead the organisation during the next stage of its journey”.

The move comes after the completion of a £6m overhaul.

Dunbar will step down at the end of the month after more than a decade in the role, taking up a position in the Development Team at the University of Manchester.

Dunbar said: “Leaving after so many years was never going to be easy, but now the new building is open and, I’m delighted to say, buzzing with activity, it feels like the right time to step aside and let someone new lead this incredible organisation into the future.”

Chair of the Trustees Andrew Singer QC has also stepped down, after supporting the museum over 14 years as one of its trustees, and nine years as Chair. Singer finished his final trustee meeting in October this year before stepping down. 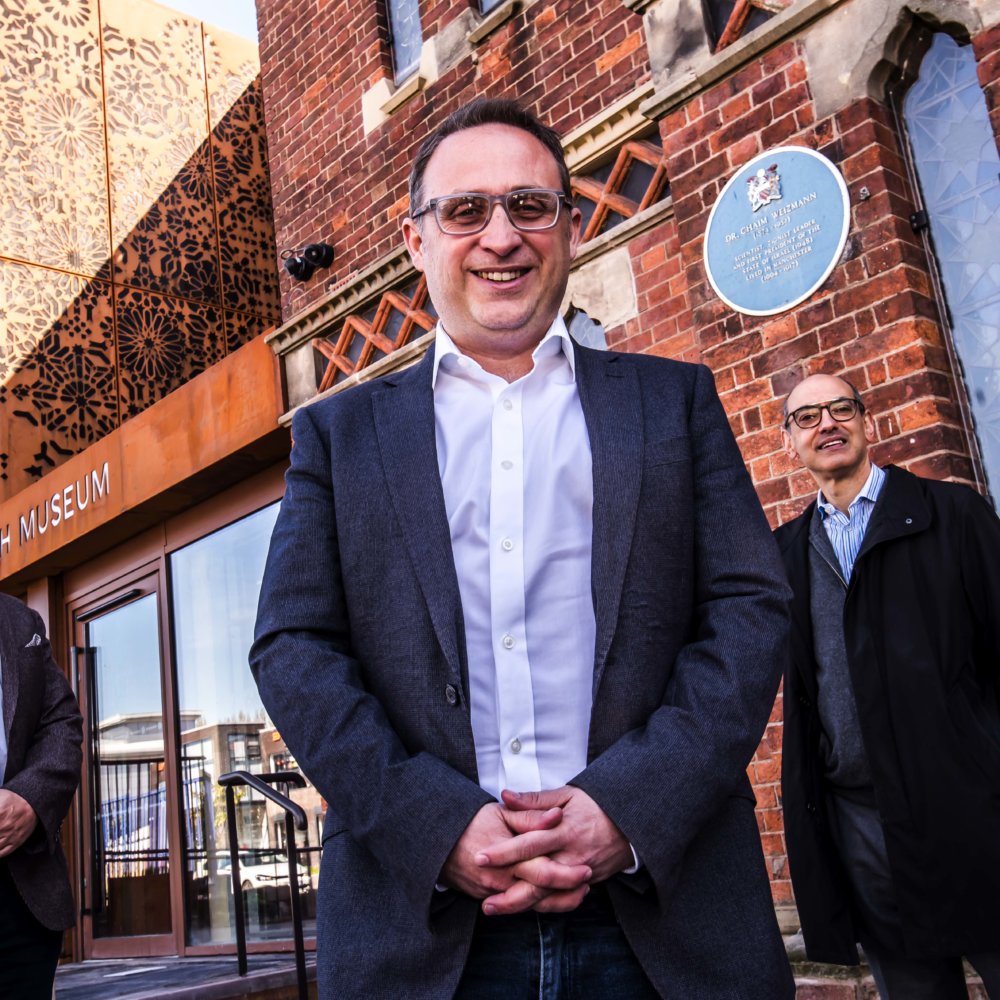 Existing trustee Richard Chapman QC will act as Interim Chair of the Board of Trustees whilst the position is advertised and recruited for in early 2022.

Andrew Singer QC added: “The new Chief Executive and Chair will have a really exciting opportunity to grow and build upon the vision that Max and his team have begun and I feel that the future of Manchester Jewish Museum is bright.”

“Max Dunbar and Andrew Singer have made an enduring addition to Manchester’s cultural offering, and the city is all the richer for it.”