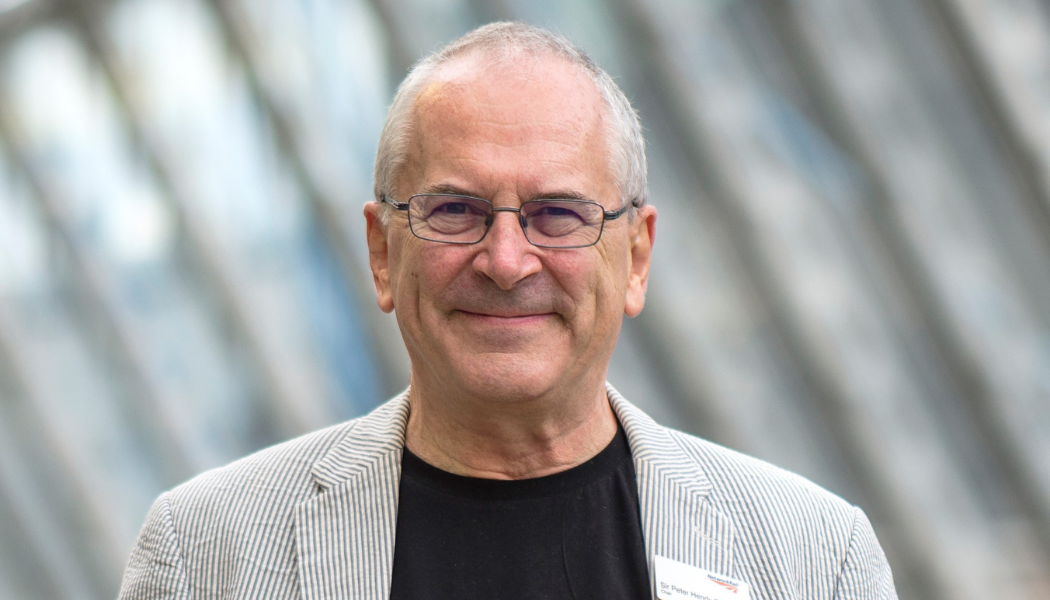 Sir Peter Hendy CBE, Chair of Network Rail, has been appointed Chair of the National Railway Museum’s Advisory Board, where he is hoped to spearhead delivery of the Museum’s Vision 2025 masterplan.

The masterplan will see the creation of a new Central Hall as well as widespread transformation across the site, with the goal of creating an internationally renowned railway museum destination.

Under Hendy’s guidance, the museum will develop a new exhibition at the National Railway Museum and at Locomotion called Innovation Platform. The exhibition is said to focus on giving visitors access to new objects from the contemporary rail industry.

Starting in June 2022, the project will last for two years and exhibit a number of significant objects.

Hendy said: “With developments such as Central Hall’s ‘Futures Gallery’, the new interactive Wonderlab, and other temporary exhibitions, the rail industry is starting to see the museum as a significant resource for engaging and inspiring the next generation of engineers and operators and showcasing ground-breaking British 21st century technology.”

Alongside overseeing the development of Vision 2025, the new Chair said he also wants to ensure that Flying Scotsman’s centenary year in 2023 and the bicentenary of the Stockton and Darlington Railway are “truly nationwide celebrations.”

Judith McNicol, Director of the National Railway Museum thanked outgoing Chair Valk for his “unwavering commitment to this museum” and said Hendy will “keep us sharp and help us to take every opportunity that presents itself.”