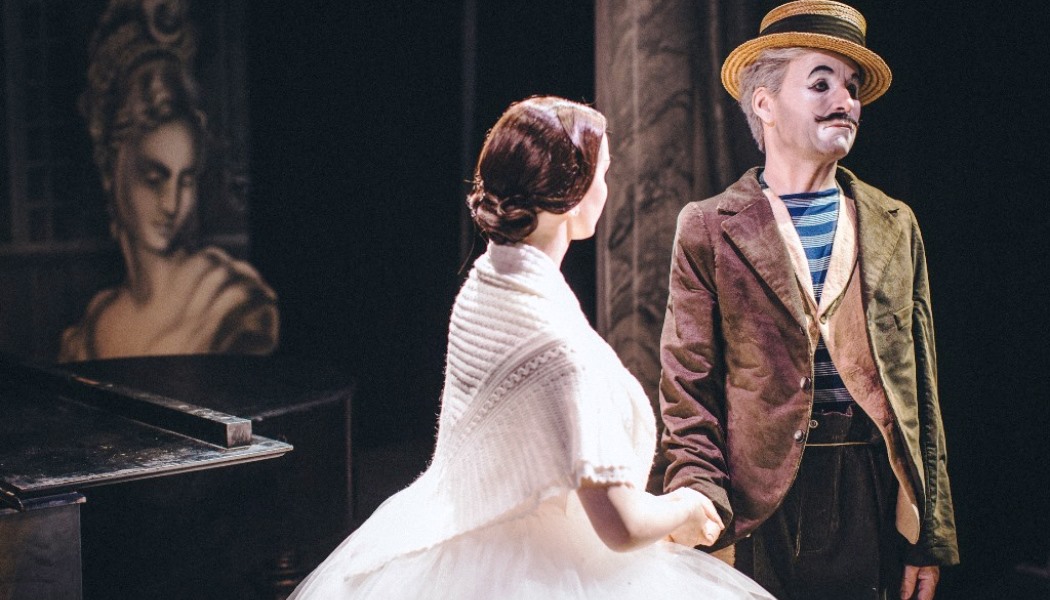 Chaplin’s World, situated in the scenic setting between Lake Leman and Mont Tendre, is a 3,000 sq m thematic tour encompassing the Manoir de Ban and a Hollywood-style Studio designed by Philippe Meylan and Yves Durand, staged by Agence Confino and directed by By Grévin.

Now part of the cultural heritage of Switzerland, the Manoir de Ban embodies the peace and serenity so eagerly sought by Charlie Chaplin where he lived the last 25 years of his life in the company of his wife, Oona, and his eight children.

Over the past 15 years an idea of a museum at the Manoir has finally been realised as its rooms have been recreated with furnishings and personal items, which are on public show for the first time, the library filled with Chaplin’s words and writings and his living room evoking memories of meetings he had with the musicians of his era and his passion for musical composition.

On the first floor, there is memorabilia of his many travels around the world, the celebrities he met and the rhythm of family life. A tour of the Manoir also provides insight into the reasons that led the world-renowned actor to Switzerland, how he lived there and memories that he treasured.

“The tour of Chaplin’s World is scripted and staged using cutting edge multimedia technologies to immerse visitors in the atmosphere of the era, the personality of the man, his work and his talent,” said Jean-Pierre Pigeon, the manager of Chaplin’s World. “With the agreement of the Chaplin Family, designers Yves Durand and Philippe Meylan and Compagnie des Alpes, the developer and operator, have drawn on the huge heritage left by Chaplin to open to the public a truly immersive venue and offer a Chaplinian experience.” 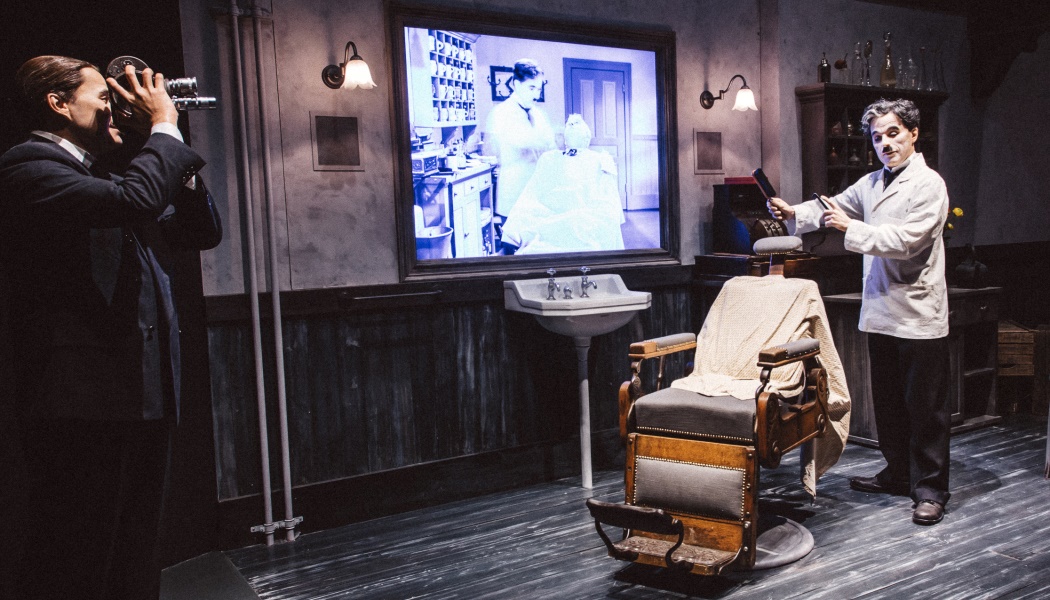 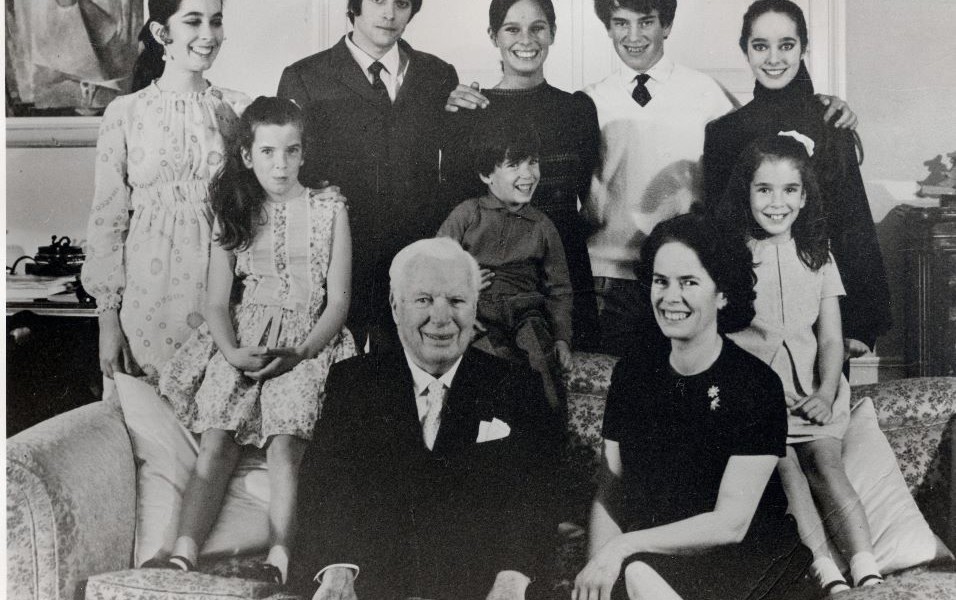 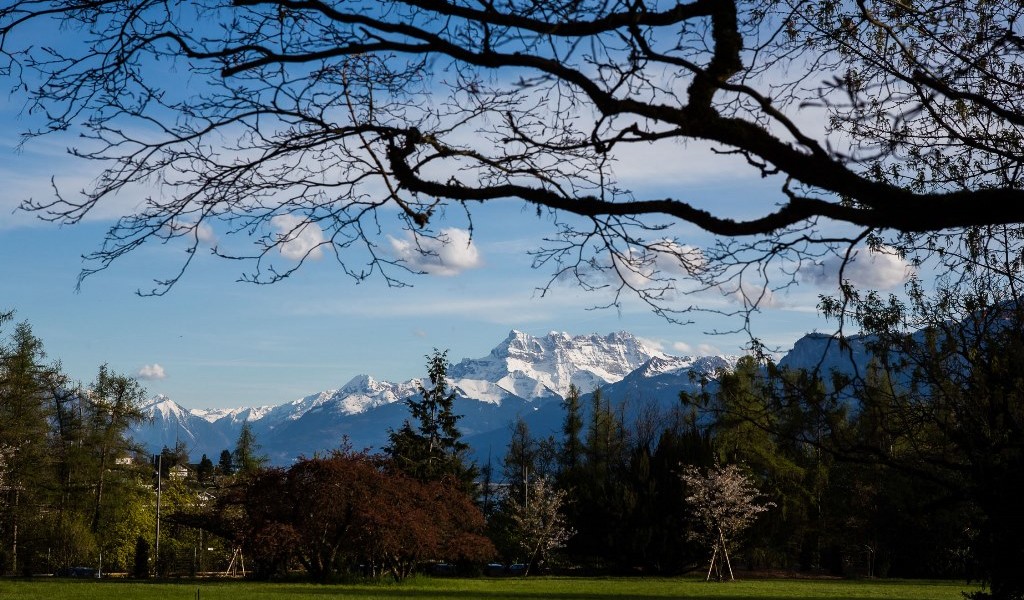 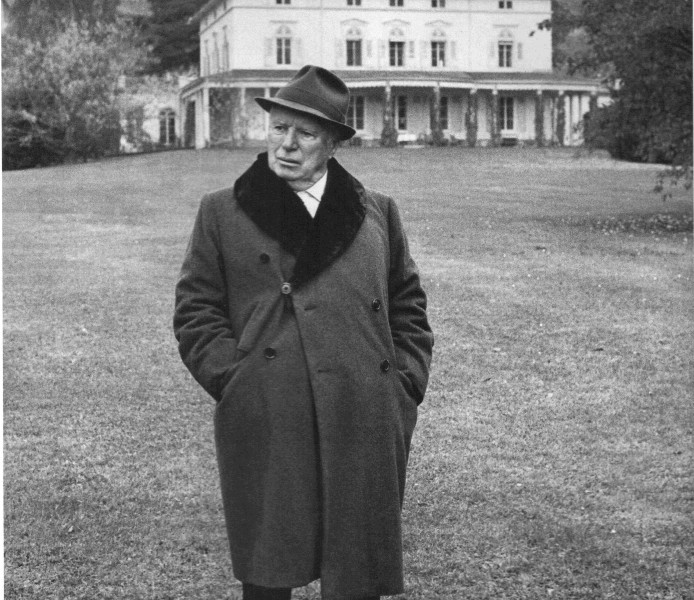 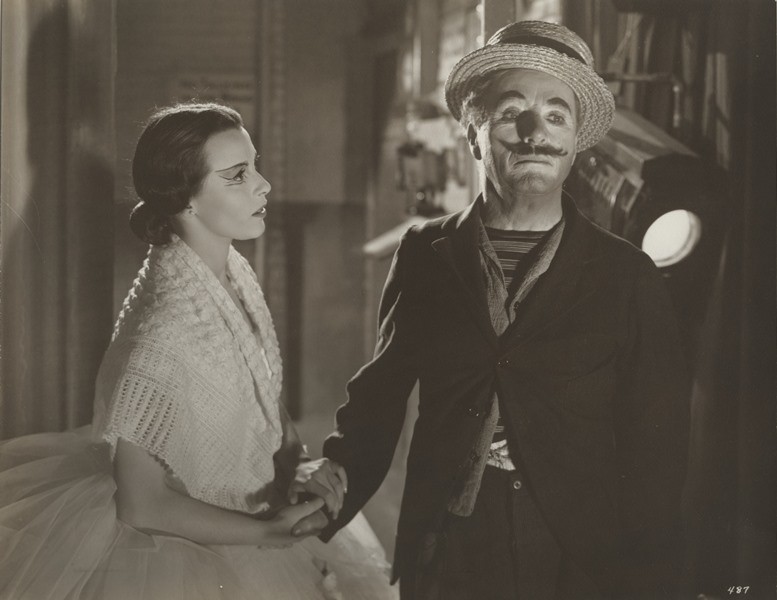 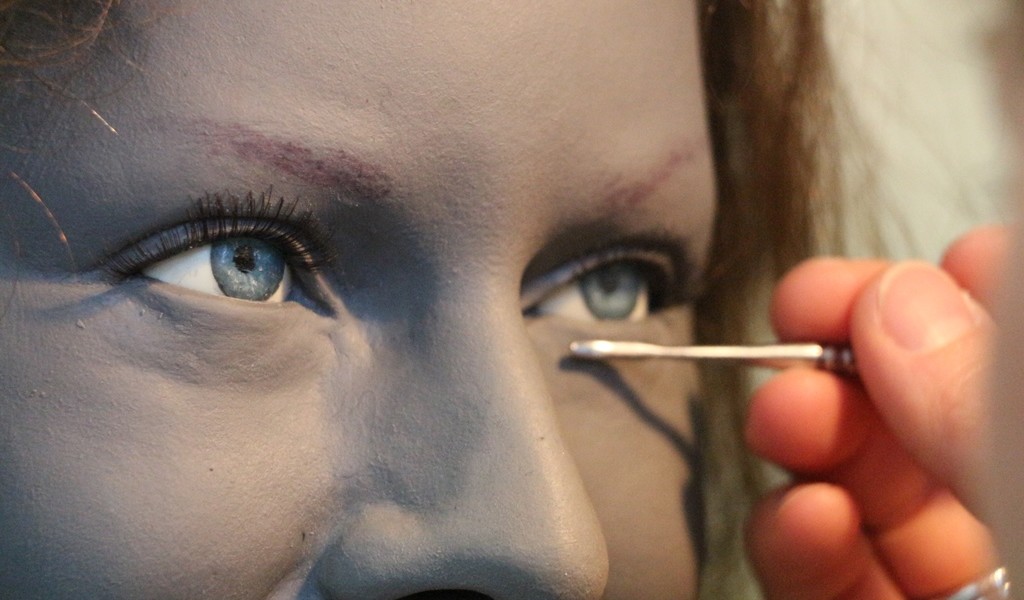 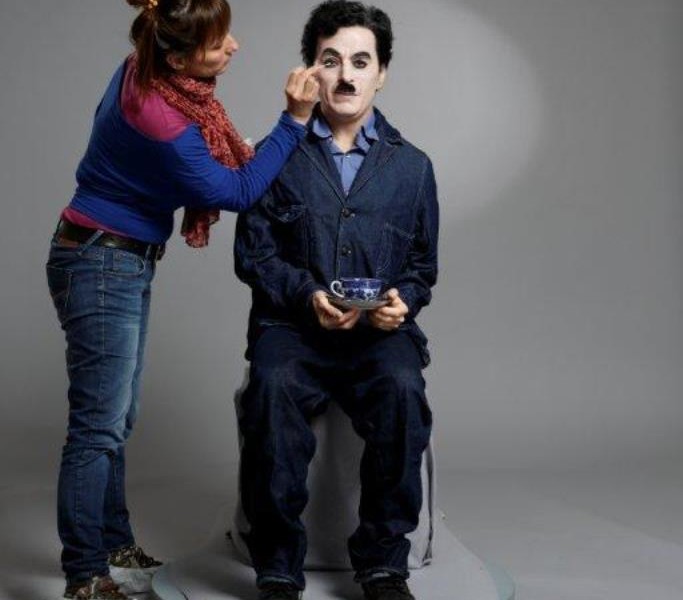 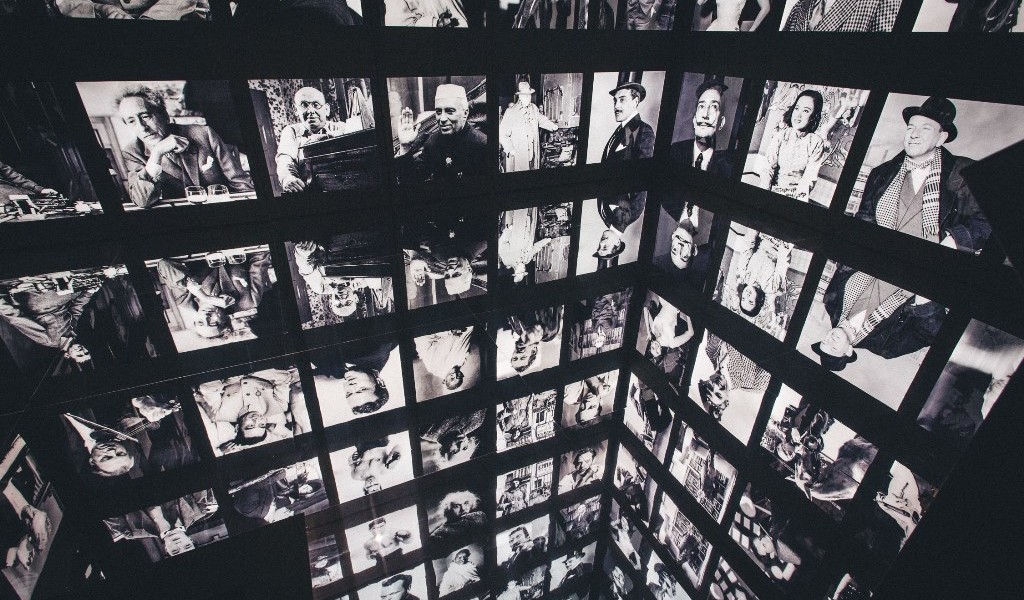 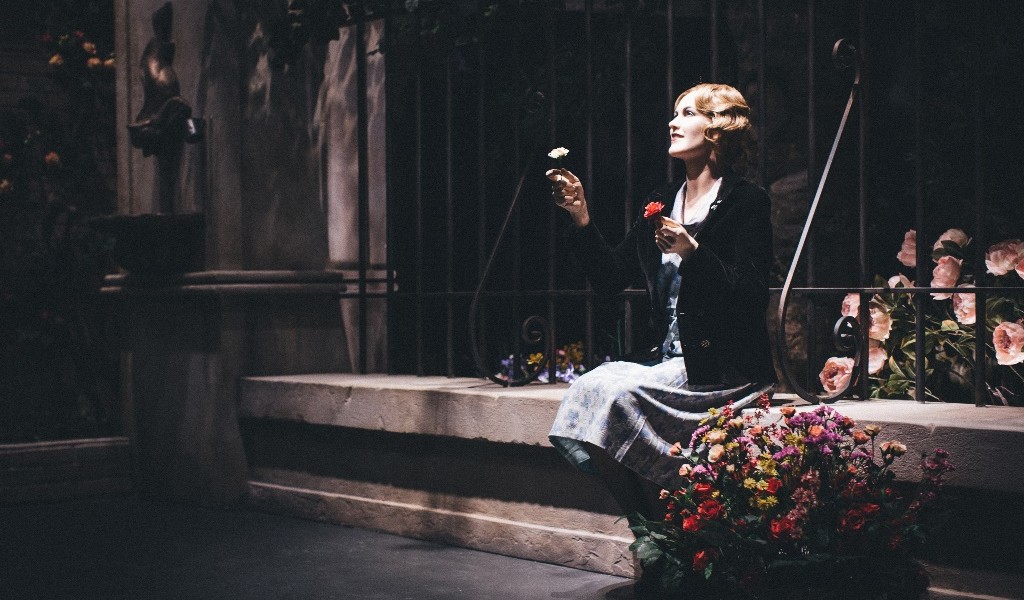 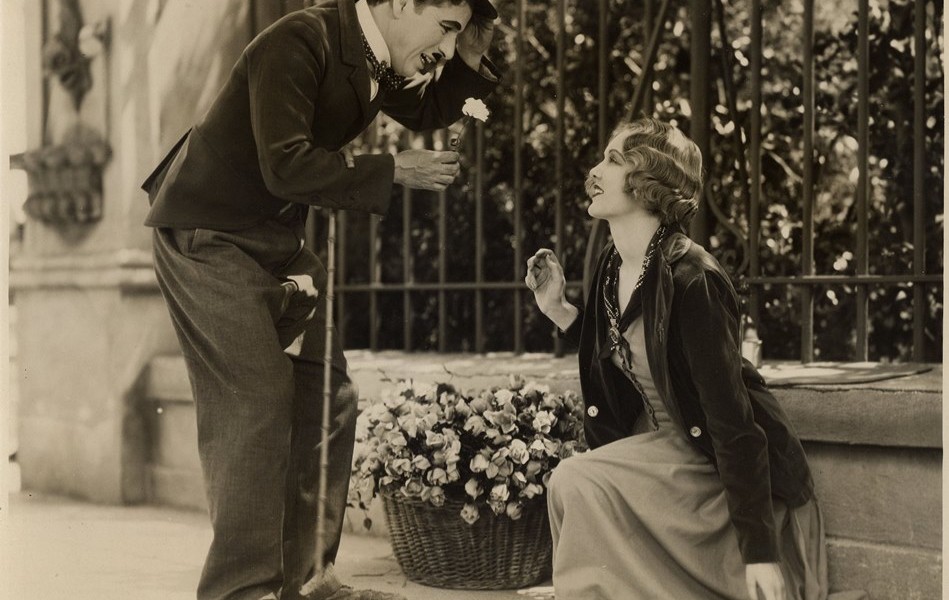 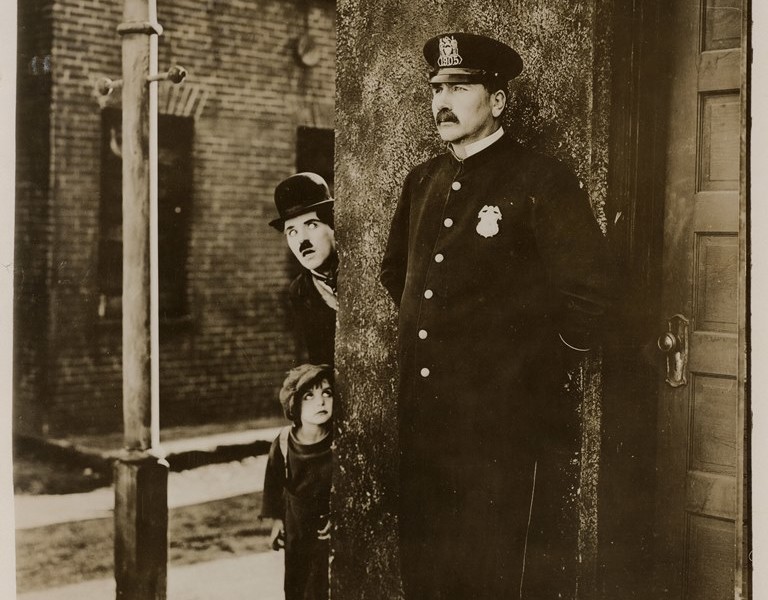 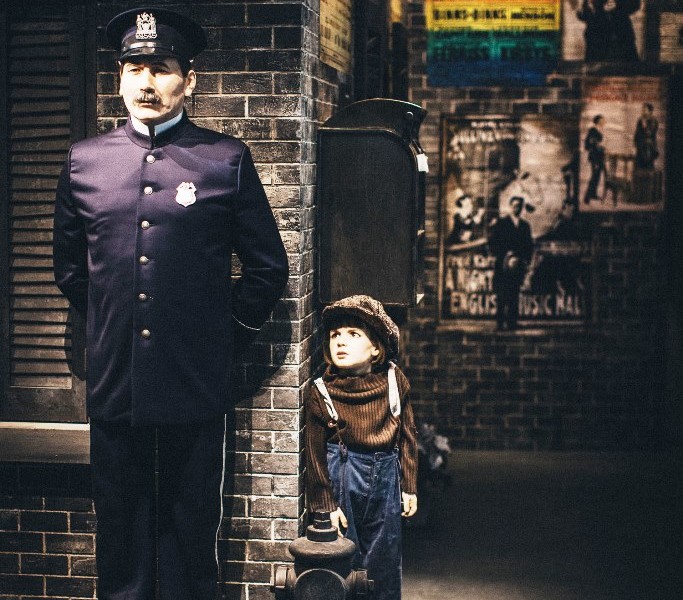 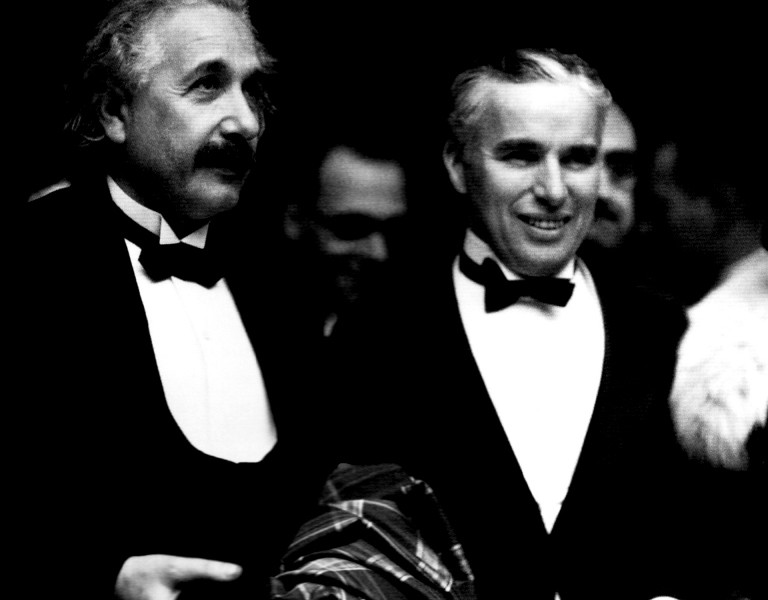 The tour starts with a montage of images tracing Chaplin’s life and work and then continues onto scene from Easy Street, one the most emblematic settings of his movies. In a decor drawn from the movie, The Circus, visitors will be able to understand more about the other great actors of silent movies such as Buster Keaton and Laurel and Hardy.

There is also a production set offering the experience and atmosphere of a film set under the projectors: in the cabin of The Gold Rush and the decor of the machine in Modern Times, and a recreated editing room explains how the unforgettable music and images were imagined, shot and edited.

The tour continues with more film settings including Hollywood Boulevard with depictions of Charlot in situations most characteristic of his personage: human, dramatic and funny in moving scenes of the barber in The Great Dictator, the restaurant in The Immigrant, the cabin in The Gold Rush, and The Bank.

At the Manoir and Studio the tour is punctuated by encounters with more than 30 wax figures created by Grévin: Charlie Chaplin and Oona, Charlot, actors and actresses in his movies, Claire.