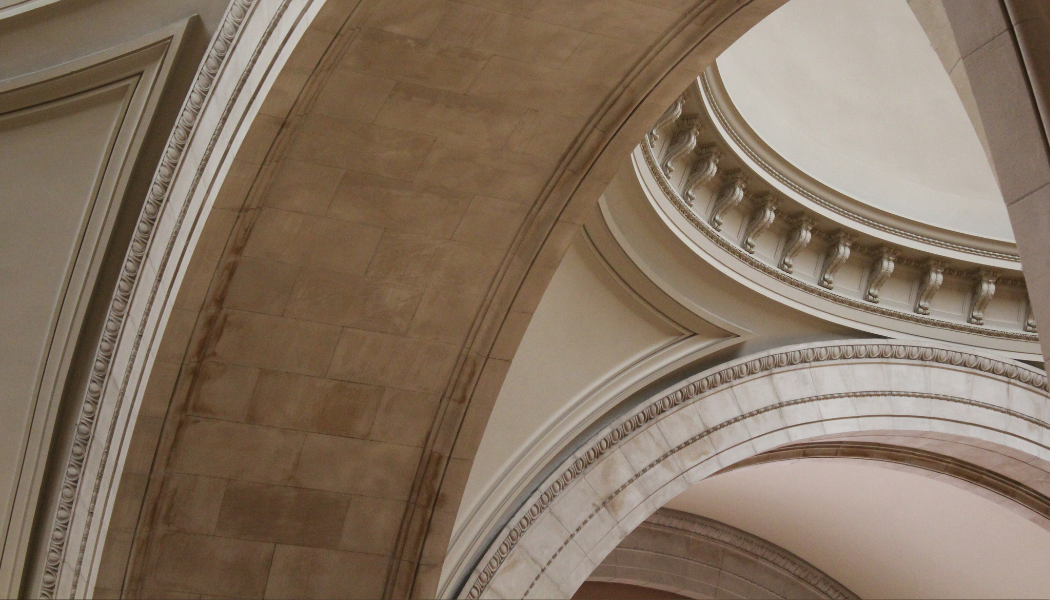 Alexander Herman, Director of the Institute of Art and Law, says the Charities Act 2022 will mean new pathways for the return of collection items on the basis of moral obligation

A change to charity law expected to come into force this Autumn will allow museums and galleries in England and Wales extended the power to return collection items on the basis of a“moral obligation”.

The change, passed by Parliament this February, is part of the Charities Act 2022 which is due to come into force this autumn.

Alexander Herman, Director of the Institute of Art and Law, recently laid out the changes in a post on the institute’s website.

Herman called the effect of the upcoming changes on national museums “remarkable”, citing the long-standing issue of repatriation as of particular relevance.

Herman explains that the principal legislation currently affecting charities in England and Wales – and therefore the vast majority of museums via the duties and powers of museum trustees – is the Charities Act 2011.

Under this current act, charity trustees have the ability to seek authorisation from the Charity Commission if they feel “compelled by a moral obligation” to make a transfer of charity property.

These transfers – known as ‘ex gratia payments’ – might involve museum trustees agreeing to return a collection item to its country of origin for moral reasons, even if such an act would fall outside the charitable objects of the museum.

The new Charities Act 2022 will make changes to this regime, allowing authorisation to be obtained by trustees of charities established by legislation that would otherwise prohibit the disposal of property.

He said the change will “effectively override a 2005 decision from the High Court, Attorney General v. Trustees of the British Museum”, which ruled that trustees could not use the ex gratia principle to circumvent the restriction on disposals set out in the British Museum Act 1963.

Following implementation of the act this Autumn, trustees of national museums will be able to seek authorisation from the Charity Commission, Attorney General or Court to return collection objects “if they are motivated by a moral obligation” Herman writes.

And for low-valued objects, under section 331A, they would be able to do so without authorisation. The value threshold will be dependent upon the gross income of the charity.

“Either avenue might be useful, depending on the case, for instance in relation to objects looted or stolen many years earlier, where a legal claim has expired (e.g. through the operation of the limitation period), but the ‘moral claim’ remains strong.”

The 2022 Act will not lead to the restitution of vast amounts of museum material, Herman said, given ex gratia power can be used only in rare cases.

But, he continues: “the additional tools will nevertheless prove useful to trustees who, until now, may have felt handcuffed by the legal restrictions of their governing statutes.”

Herman’s post comes ahead of a detailed article due to be published in the October issues of law journal Art Antiquity and Law.