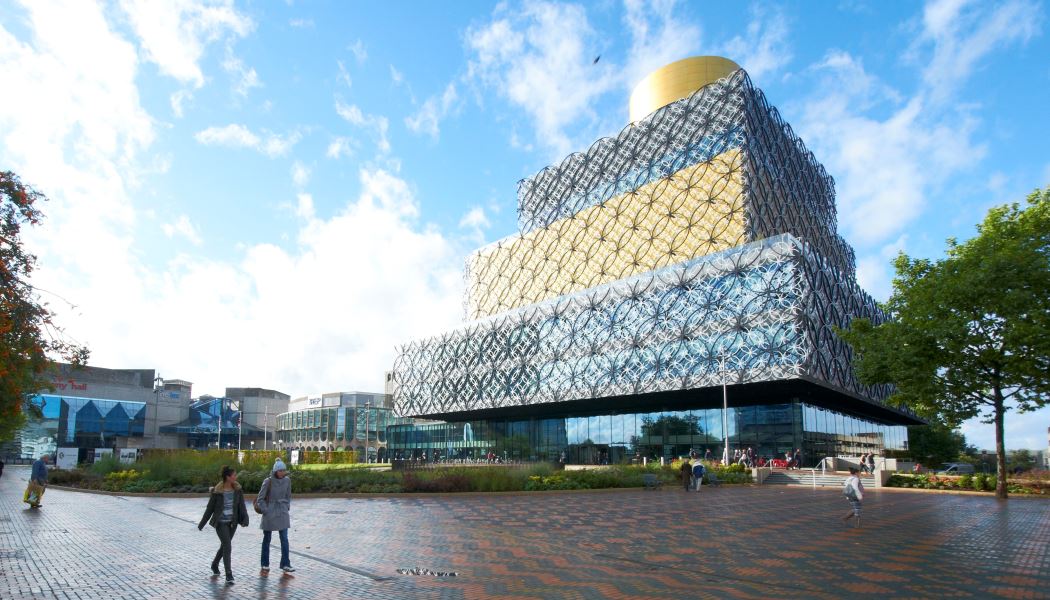 The Chartered Institute of Library & Information Professionals chief executive, Nick Poole has said it was positive news that the opening hours of the £189m library are to be extended from early next year following a partnership deal with a prominent city language school, but stressed the ultimate aim should be to match this with the best library services possible

Birmingham City Council has confirmed it is to extend the opening hours of the Library of Birmingham from early 2016 following a deal to relocate the city’s Brasshouse Language Service. The deal will reverse some of the severe cuts made in February 2014, which reduced the opening hours by nearly half from 73 to 40. The cuts were the result of the authority attempting to save nearly £113m from its 2015/16 budget – £1.3m savings at the library – following financial problems through losing an equal pay claim brought by underpaid female workers.

Now 26 hours are to be added from next year meaning the building will be accessible between 9am and 9pm during the week. The core library service will remain open for 40 hours and the extended hours will involve self-service for book borrowing from a limited stock, limited advisory support and access to study space.

This is a further boost to the library following recently announced collaborative arrangements with Google’s Digital Garage and the British Library. The Library of Birmingham also made it in to ALVA’s top 10 visitor attractions in 2014 with figures released earlier this year showing it attracted 2.4m visitors.

“Strengthening the library as a hub for learning, innovation, creativity and enterprise through partnership is a positive step,” Poole told M+H Advisor. “The City of Birmingham, members of the community and visitors to the Library deserve quality services that are developed and managed by skilled and expert staff. Providing access to the building is essential, but providing the best library services possible while people use the building must also be the ultimate aim.”

The aim is to start the self-service in early 2016 with the Brasshouse Language Services, which teaches 7,000 students, opening in autumn that year.

Penny Holbrook, Birmingham City Council cabinet member for skills, learning and culture said they had looked at all options available when it came to keeping the library open for as many hours as possible. “Of course these things do take time to arrange and we had to ensure we get it right,” she said. “We have listened to feedback from residents and library campaigners and recognise that people want to use the library for longer and for a variety of uses. People don’t just want to use the library for borrowing books and reference purposes but want to use it as a study space, to work and research, to access the internet, to visit as tourists and to simply hang out and relax.”

The library will remain closed on Sundays, and will continue with its 11am – 5pm opening hours on Saturdays.

Library of Birmingham teams up with Google to teach online skills to teachers, youngsters and businesses

British Library and the Library of Birmingham announce new partnership