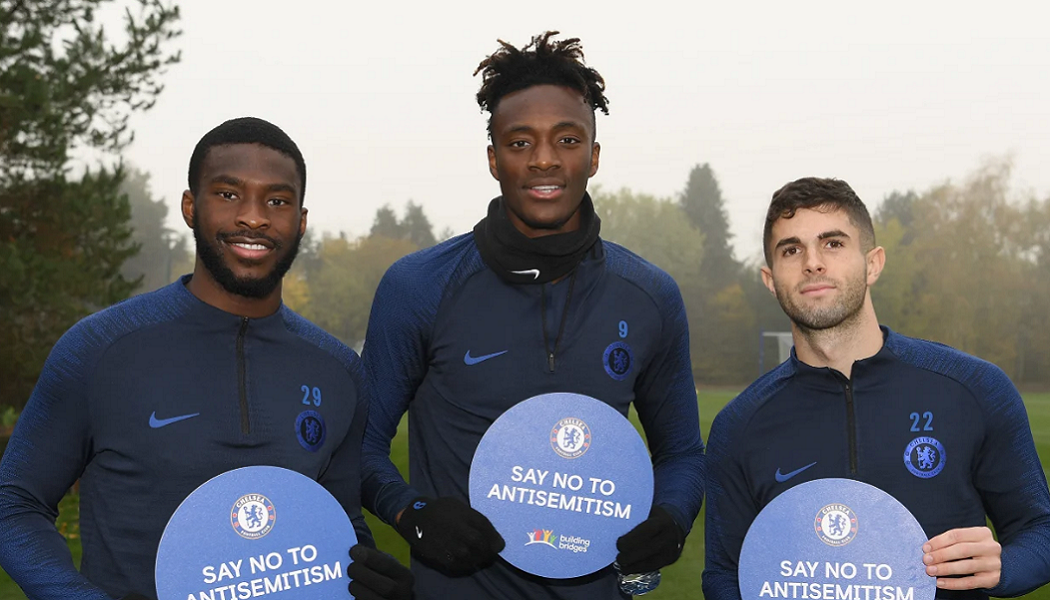 The Royal Air Force Museum has partnered with the Chelsea Foundation to deliver a new project celebrating the role Jewish personnel played in the Second World War.

The newly established partnership between the Royal Air Force Museum and Chelsea Football Club’s charitable arm will help deliver the Hidden Heroes project, highlighting the untold stories of Jewish servicemen and women during the Second World War. The partnership and subsequent project development has been personally sponsored by Chelsea’s Russian owner Roman Abramovich.

Hidden Heroes will be launched next year to mark the 80th anniversary of the Battle of Britain and seeks to preserve the memories of Jewish veterans along with challenging present day antisemitism, racism and discrimination. This mission aligns perfectly with Chelsea’s own anti-Semitism campaign, which began in 2018.

“We are tremendously grateful to Roman Abramovich and Chelsea FC for supporting the RAF Museum’s Jewish ‘Hidden Heroes’ project,” Maggie Appleton MBE, CEO at the RAF Museum, stated. “By highlighting their stories, we want to play our part in calling out the rise in anti-Semitism – and wider racism – in our society.” 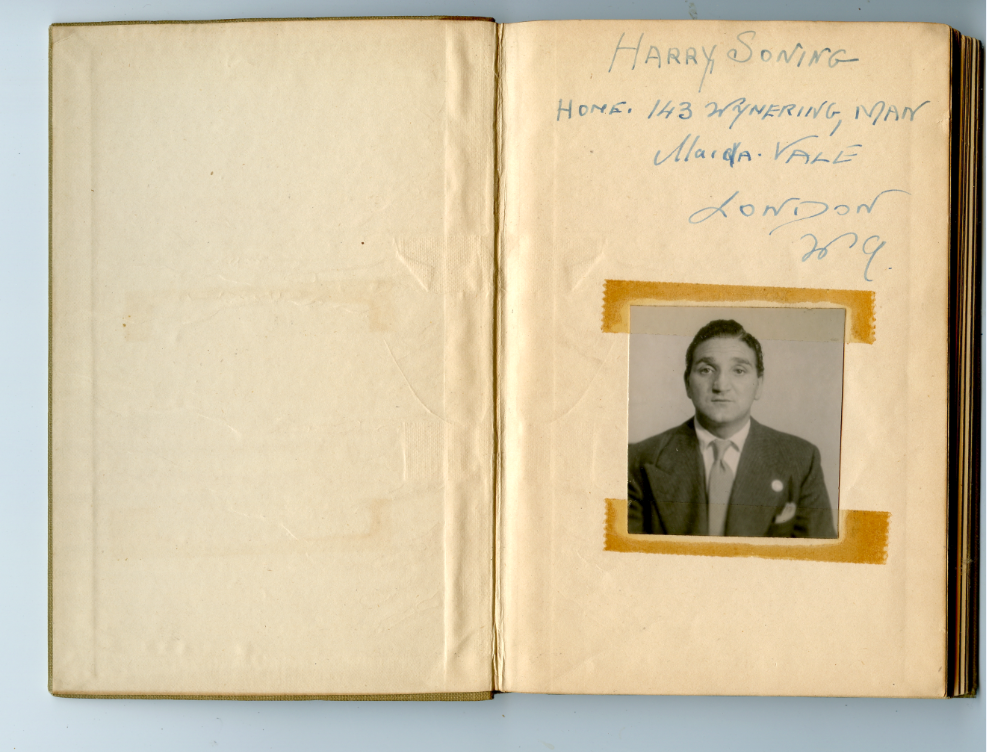 The project’s first phase will involve the collation of stories from Jewish RAF personnel within the Museum’s RAF Stories digital storytelling site. This includes video interviews with Jewish veterans and family members, animated videos of Jewish stories drawn from RAF Museum archives and on-screening of these videos in the RAF Museum Galleries.

The RAF Museum and Chelsea Foundation are now also inviting story submissions to inform and populate the project.

“Chelsea FC is committed to tackling antisemitism through education and the Jewish ‘Hidden Heroes’ tells important stories about the bravery of Jewish RAF personnel during the conflict,” Bruce Buck, Chelsea FC chairman, noted.

“Since we launched our ‘Say No to Antisemitism’ campaign in January 2018, and under the leadership of Roman Abramovich, we have been focussed on tackling racism and discrimination in the stands and in wider society. There can be no place in our society for anti-Semitism or any form of discrimination – and we are determined to join with others to tackle this vital cause.”