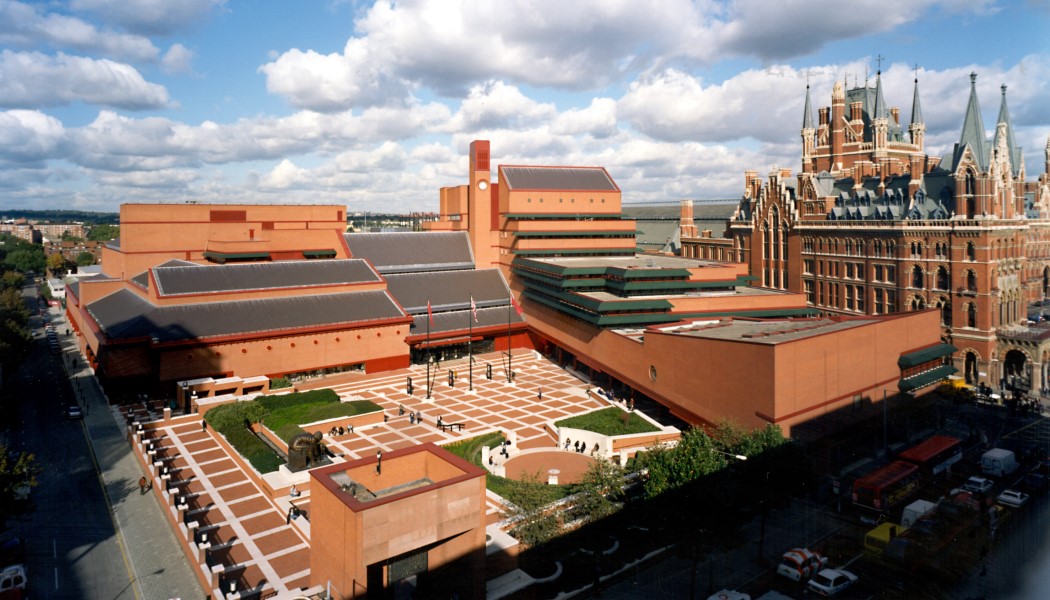 Speaking on the BBC’s Radio 5 Live Business this morning, Nick Poole CILIP Chief Executive warned that the long term economic future of the country was at risk in the name of short-term deficit reduction as frontline services, including libraries, continued to be cut.

Asked how you make the argument for saving and investing in libraries in a time of austerity against other services such as social services Nick Poole said: “It’s not an either or. Libraries have moved on, libraries are delivering a whole range of services – some of those to do with education and books, some to do with health and a lot to do with digital literacy. We’ve launched a whole suite of digital training including Maker Spaces and 3D printers.”

Poole said CILIP was delivering a real benefit for the economy with business and IP centres led by the British Library that delivered £37m worth of gross value added last year.  “We’ve delivered £27m of savings to the NHS through people going to the library for information about health instead of going to their GP,” he said “So this is a false economy to just regard libraries as a cost, they are genuinely delivering for their communities.”

– Local authorities in England and Wales have a statutory duty to provide a “comprehensive and efficient” library service under the 1964 Public Libraries & Museums Act.

– The 1964 Act places the duty on the Secretary of State for Culture, Media and Sport, John Whittingdale, to oversee and promote public libraries in England.

– Libraries contribute to a range of agendas including digital literacy, public health, business start-ups and employment, reading and literacy and deliver Government services such as Universal Credit.

– Libraries are uniquely placed in their communities, providing opportunities for all. The Business & IP Centre Network of Libraries saw that of the people that started a new business 47% were women, 26 per cent black, Asian and minority ethnic, and 25 per cent were unemployed or made redundant

– Arts Council England research estimates that libraries save the NHS in England £27.5 million as the library regularly results in a 1.4 per cent in people reporting good general health

Aerial view of the British Library, which is leading business and IP centres that delivered £37m worth of gross value to the economy last year. Photograph by British Library