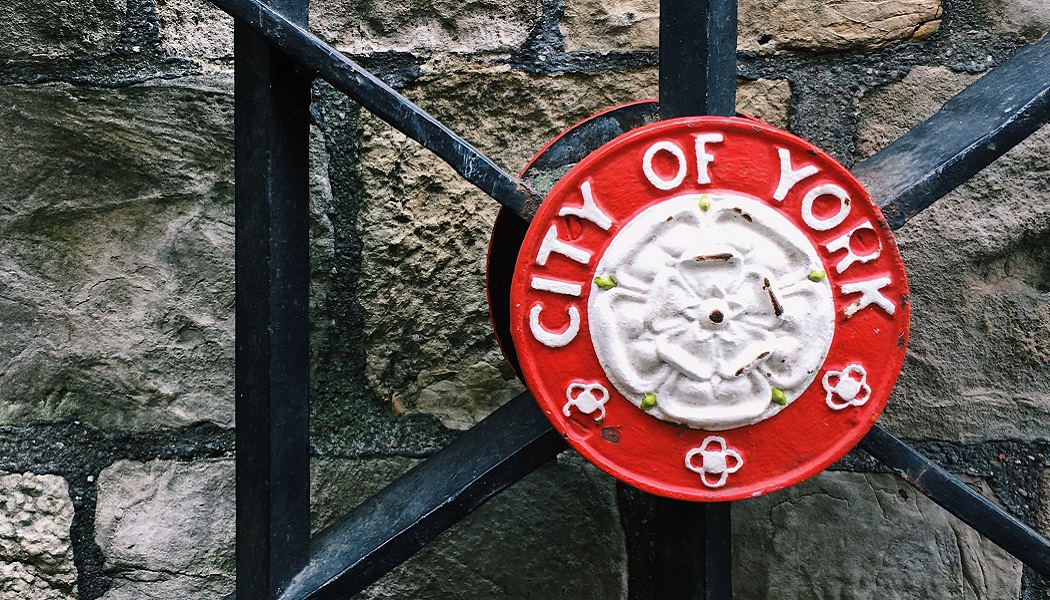 Swathes of York’s archaeological heritage will now be easily accessible to the public after City of York Council opened up its Historic Environment Record online.

The Historic Environment Record, or HER as it’s often known, is the primary archaeological database for York and, until now, has mostly been used as a planning tool.

The new public facing site will be updated in real-time from the live database and will also feature a blog highlighting different aspects of the resource.

City archaeologist Claire MacRae, who is leading the project in collaboration with the council’s city walls team, explains that the tool features “data from a wide variety of sources and has grown organically over the past 30 years”.

While the HER has been “mostly utilised by professional archaeologists and academics”, she continues, “it is hoped that by making it more accessible and user friendly via this new accessibility within the City of York Council website, it can be shared with everyone”.

The Historic Environment Record, now accessible to all via the City of York Council website

Information on the city’s iconic walls and archaeological monuments, as well as thousands of archaeological interventions, are now available digitally courtesy of the local authority’s newly launched service.

“York has an incredibly rich heritage, so we’re delighted that through this project we’re able to make thousands of archaeological projects and records available for everyone to enjoy for the very first time online,” notes Cllr Keith Aspden, leader of City of York Council.

“We hope this will encourage even more people to learn about what archaeological treasures lie above and below ground in York.”