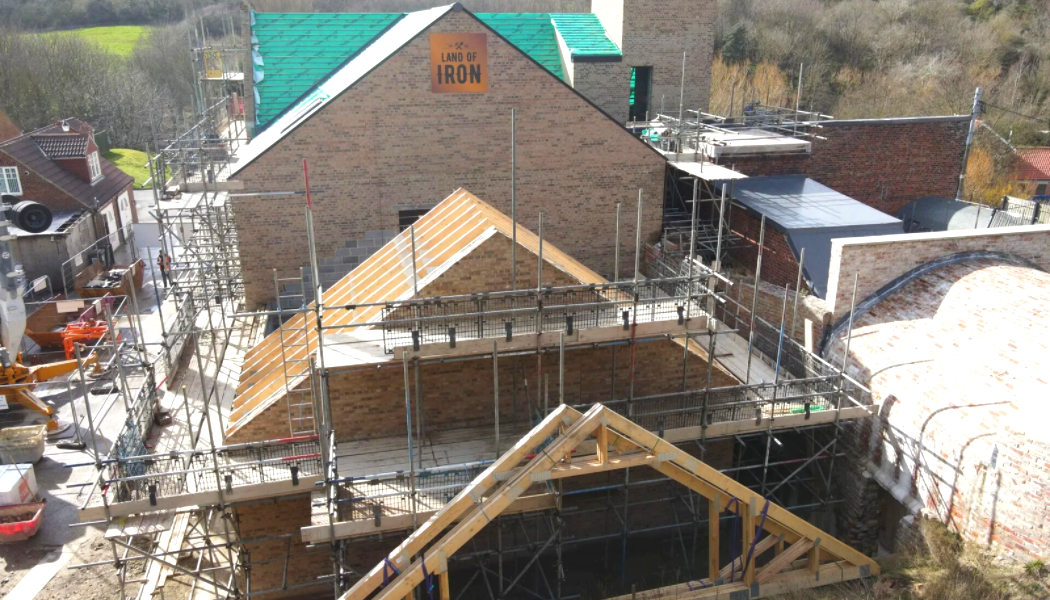 Image: The exterior of the Land of Iron Museum
Share

The North Yorkshire Museum’s £2.3m expansion project and rebrand will be revealed to visitors in Autumn.

The Cleveland Ironstone Mining Museum North Yorkshire has revealed a rebrand, becoming Land of Iron as it reopens in Autumn of 2022.

The North Yorkshire museum said the change in name has been made to better reflect the visitor experience following its recent expansion project.

£1.45m has been invested into the project, known as ‘Room to Grow’. Further funding of £800,000 has been received from the Coastal Communities Fund, £200,000 from the Tees Valley Combined Authority and £50,000 from private donations. 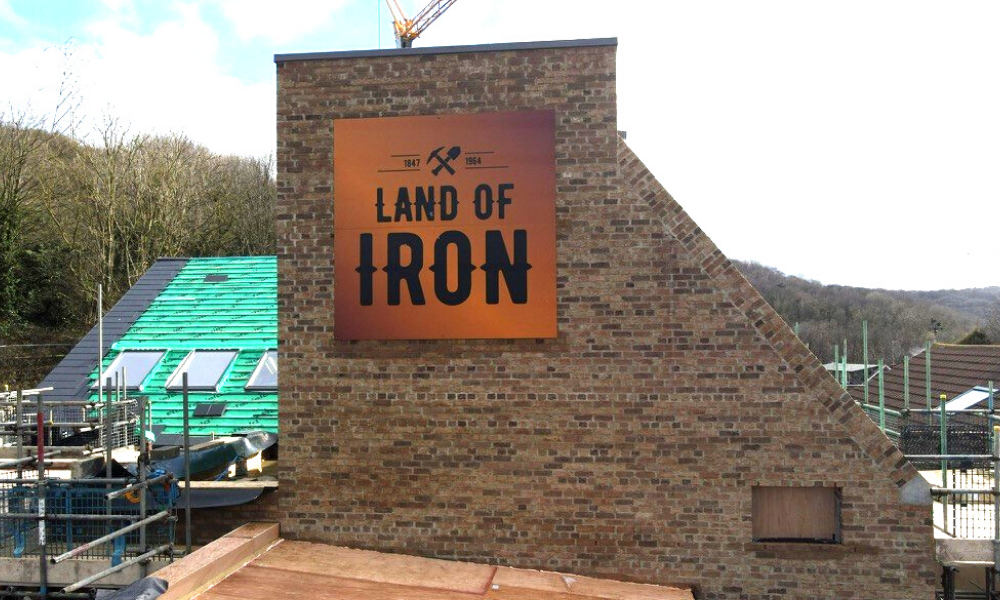 The North Yorkshire museum said the change in name has been made to better reflect the visitor experience following its recent expansion project. Land of Iron was also the name of a recent project run by the North York Moors National Park Authority and part-funded by The National Lottery Heritage Fund.

Its mission was to explore, preserve and celebrate the ironstone and natural heritage of the Moors. Land of Iron museum said it will continue this mission by displaying objects found during archaeological digs in future exhibitions and as handling objects.

Situated on the former Loftus ironstone mine, Land of Iron will showcase the impact and significance of ironstone mining, as Loftus Mine was the first ironstone mine to open in Cleveland in 1865 and one of the last to close in 1958.

The museum’s collection of objects and archives includes never-before seen items which will go on display for the first time when it reopens. 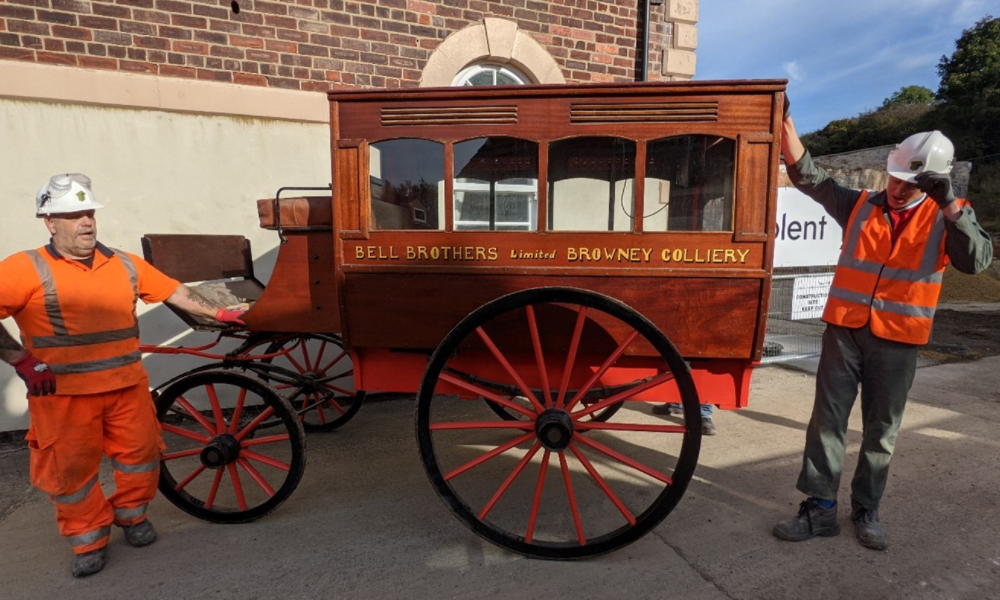 The horse drawn ambulance at Land of Iron Museum

Among them is a commemorative quilt made by women from the village in Skelton to support each other and honour the men who died during WWI, paintings from local artist Stan Binks and the largest object in the collection – a horse drawn ambulance.

In addition to the revamped Museum, visitors will be able to explore the buildings and tunnels of what was Cleveland’s third largest ironstone mine.

Graham Banwell, Director of Land of Iron, said the new name was “short, snappy and memorable.”

“Thanks to the work undertaken by the North York Moors National Park through their project, the phrase has become much more familiar around the local area, and reflects the standing of the heritage we are sharing at the museum.”

Miles Johnson, Head of Historic Environment at the North York Moors National Park Authority, said: “We are delighted that the project has a strong lasting legacy, and that the collection of archaeological finds and interpretative resources will be available to all those who visit the museum following its fantastic redevelopment.”

Can you dig it? York Archaeology shares the success of its community wellbeing project