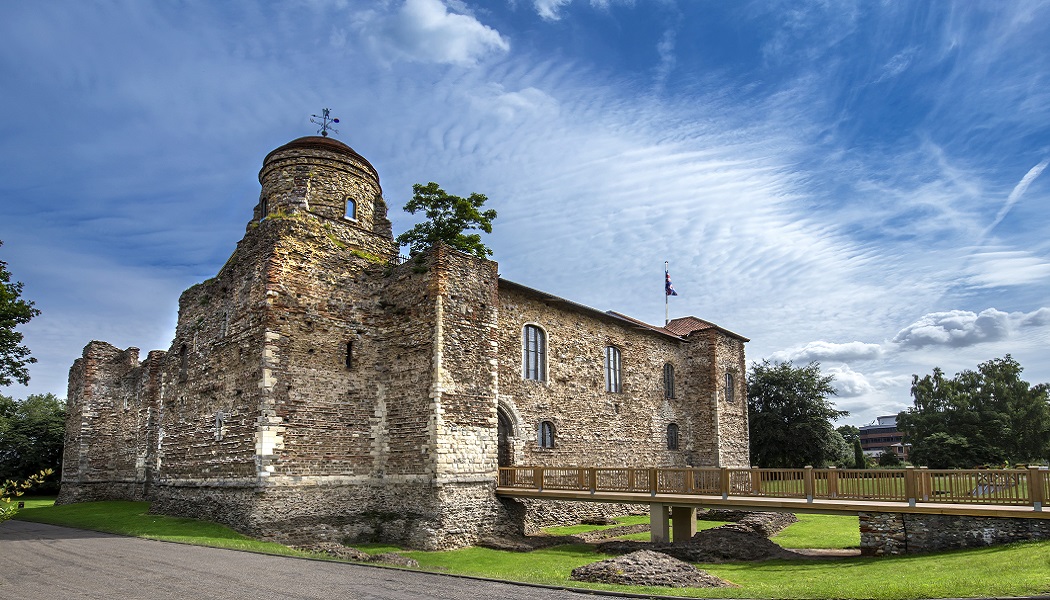 The appointment of consultancy Counterculture has moved Colchester Borough Council’s new cultural strategy a step forward, with the local authority targeting a prosperous decade for the region’s creative industries after receiving a major investment pledge from central government.

The new strategy, a commitment made in the Council’s most recent Strategic Plan, is due to be completed by the end of the year and will encompass the arts, creative industries, heritage and the public realm. Green spaces, tourism and events will also fall under its remit.

The Council is now set to engage individuals, communities and organisations in a “wide ranging consultation” to inform the strategy’s development.

Confidence in the scheme has been further bolstered by the news that Colchester will receive £18.2 million from the government’s Town Deal Fund.

“As work continues, the public will be consulted and will help shape the strategy, therefore delivering what the borough wants and needs,” according to Councilor Julie Young, portfolio holder for culture and performance.

“A sum of £20,000 has been agreed to deliver the strategy which although a hard decision in these difficult times, is a vital lifeline to the cultural economy and heritage of the borough. It will bring many benefits, including extra funding, and the timing is important given the need to build back following Covid-19 and with the opportunities afforded by the Town Deal regeneration.”

Bringing Counterculture on board takes the Council “one step closer” to realising its “ambitious plans”, Young adds.

Tom Wilcox, senior partner & founder of Counterculture, says Colchester, including its wider borough, is a “dynamic and vibrant place, steeped in cultural history and still greater potential”. He notes that he is “particularly delighted to be entrusted with this project” given that he is from the town.

In addition to public contributions and guidance from the newly appointed consultancy, the process will draw on perspectives from Arts Council England, the Creative Colchester Partnership, the University of Essex and Colchester BID.

Sally Shaw MBE, director of Firstsite Colchester – one of the borough’s arts venues involved in the strategy’s development – says “Colchester has been a cultural melting pot for centuries” and the new plans will “build on our rich heritage and catapult us into an even brighter future”.