After working with experts from across the UK, Colchester Museums is preparing to showcase the results of the first significant scientific investigation of early Roman cremation burials in Britain.

A new exhibition shares the fruits of this research with the public, as the identities of over 40 Romans have been reconstructed by a project pooling the knowledge of experts in human remains, chemical analysis and Roman archaeology.

Fifteen of these discoveries will go on display as part of Decoding the Roman Dead, which opens tomorrow at Colchester Castle and will run until January 2022. 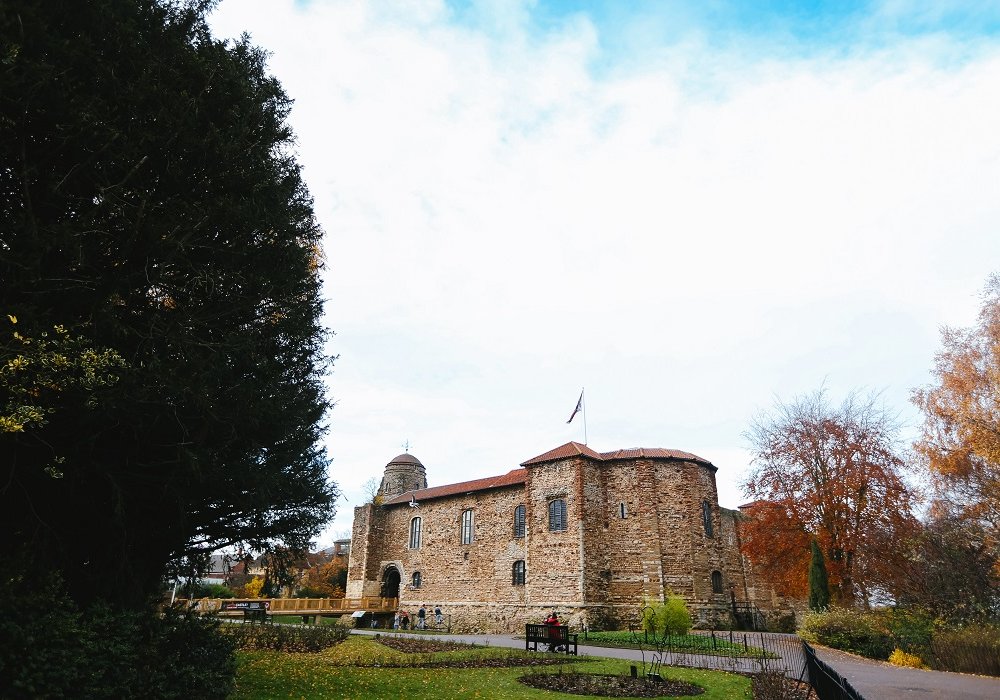 Colchester is a highly significant area in the study of Roman burial practices, due in no small part to its status as the first city established by the Romans in Britain.

It is thought that Romans cremated the dead for the first two centuries after their arrival on British shores, but a dearth of scientific capability to thoroughly interrogate remains such as those identified in the Essex town – many of which were unearthed more than a century ago – has long hampered the formation of conclusive evidence.

Now, using various burnt bone fragments, experts at the University of Reading and Durham University have determined the age and sex of the individuals whose remains were found, as well as any diseases they suffered.

Further analysis has also analysed bone colour to determine the size and heat of the funerary pyres or any adornments included as part of a ceremony.

One such example found that a man in his late 30s or 40s had been cremated along with astronomically expensive and hugely exotic Boswellia frankincense from East Africa – the first evidence of its presence in Britain.

Notably, isotope analysis of skull fragments has revealed that not all those excavated were local to Colchester, with around a quarter of the samples being from people who had spent their early childhood as far afield as modern-day Greece, Italy or Germany.

“This has been an incredible opportunity to get beneath the skin of Roman Britain. The results of osteological and isotope analysis have revealed a fascinating insight into the people who lived and died in Roman Colchester almost 2,000 years ago,” says Glynn Davis, senior collections and learning curator at Colchester Museum.

“Combining research into our historic museum collections with recent archaeological investigation has enhanced our understanding of the funeral practices in and around the Roman city in the early years of Roman rule.”

The findings, which point to Colchester being home to a diverse population around 2,000 years ago, have answered many long unanswered questions for academics and enthusiasts alike.

“We have long known about mobility and migration from inscriptions on stone, but this new scientific analysis of human remains has allowed us to uncover the information that cannot be unlocked from artefacts, painting a much richer picture of what life was like at the edge of the Roman Empire in the First Century AD,” Professor Hella Eckardt, professor of archaeology at the University of Reading, concludes.