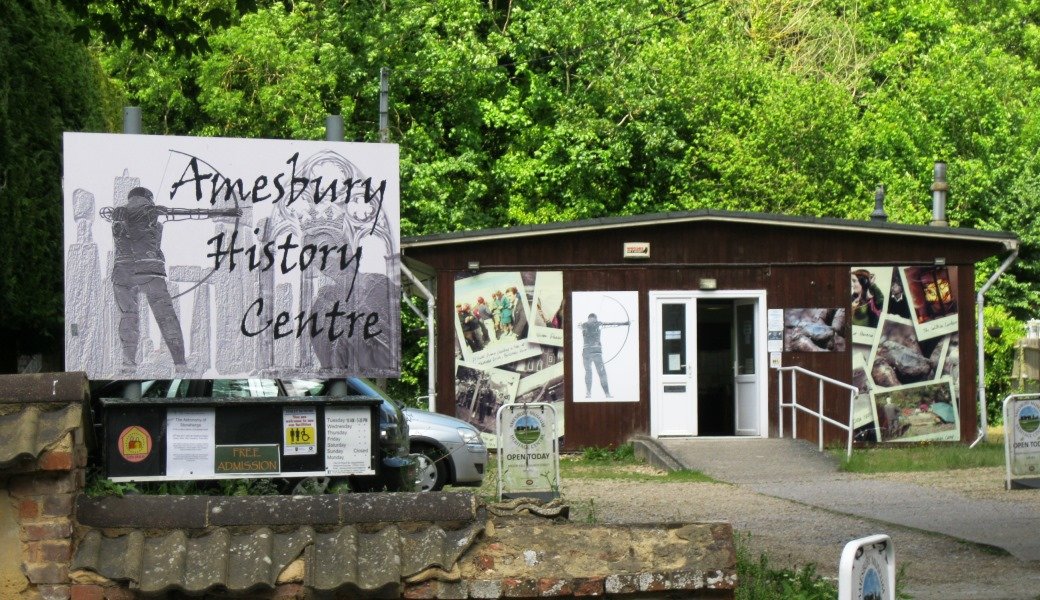 The Digital Armistice Stories will bring together a group of volunteers from the six museums and heritage organisations to explore local and national First World War stories from the Armistice era (1918-1919). Focusing on the heritage of the final year of the First World War and its immediate aftermath, the project will specifically look to interpret and share museum objects, photographs, documents and other assets such as audio and film with visitors in an accessible digital format including new interpretive screens.

“There are so many fascinating, heart-warming and heart-breaking stories about how Wiltshire was affected by the First World War,” said Heather Perry, Museum Development Officer for Wiltshire. “This project is a great opportunity for some of Wiltshire’s Museums to develop their storytelling and digital skills in order to raise awareness of the contribution and sacrifice made by those within their own communities. Many of these tales have been hidden away in family albums and this is a way of remembering those affected and bringing their stories to life using modern technology.”

The South West Museum Development Programme was launched five years ago as part of ACE’s Renaissance programme to provide support to Accredited museums across the South West region. The programme works with museums to meet and exceed national standards, raise ambition, drive excellence and strengthen resilience. The organisation will document the progress of the armistice programme on its website from this autumn and also publish case studies from the project in 2018. 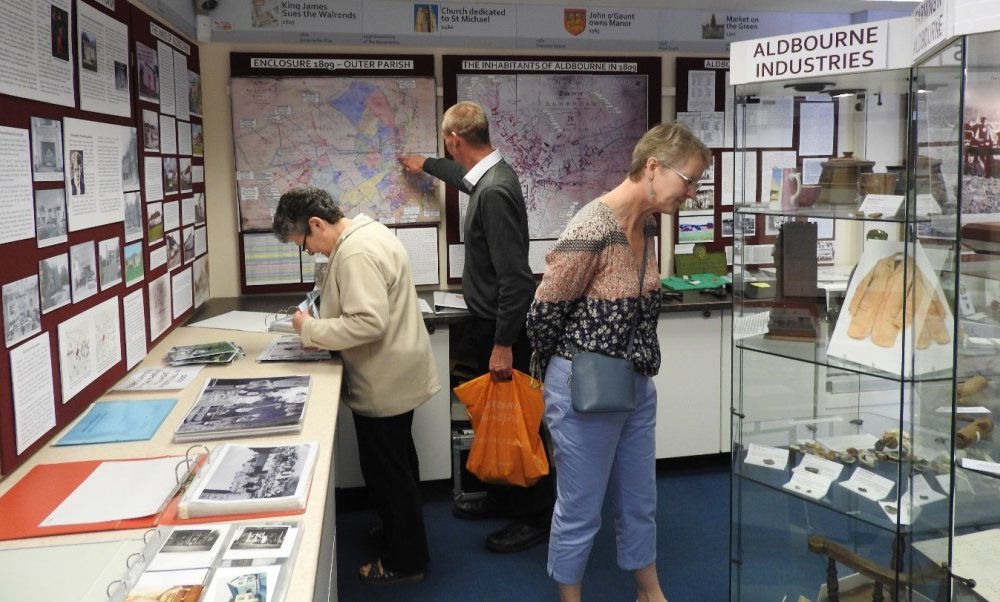 Wiltshire at War – Digital Armistice Stories will enable the museums, which are predominately comprised of volunteers, to further their skills in digital engagement in galleries, supporting one of the South West Museum Development Programme’s key aims for museums which is to enhance the digital engagement, skills and investment in museums in the region.

The HLF grant has come from the First World War – then and now programme and will fund the acquisition of digital touch-screens and the commissioning of a digital developer to work alongside the six museums. The museums will also benefit from specialist interpretation workshops delivered by the Imperial War Museum’s First World War Centenary Partnership.

“The impact of the First World War was far-reaching, touching and has shaped communities across the UK and beyond. Thanks to money raised by National Lottery players, many of those communities are uncovering the heritage and continuing legacy of the conflict,” Nerys Watts – Head of Heritage Lottery Fund South West. “We’re pleased to support this project which will equip volunteers with the skills they need to explore and share Wiltshire’s memories of the Armistice era with brand new audiences.”

Ther armistance programme is an extension of Wiltshire at War – Community Stories, also HLF-funded, which has seen museums and historical societies across the region contribute to a series of exhibitions and events.

Beginning in autumn 2017 and culminating in the anniversary of the First World War Armistice in November 2018, Wiltshire at War – Digital Armistice Stories will see participating museums explore and communicate stories from their local communities to commemorate the Armistice and its impact both locally and nationally.