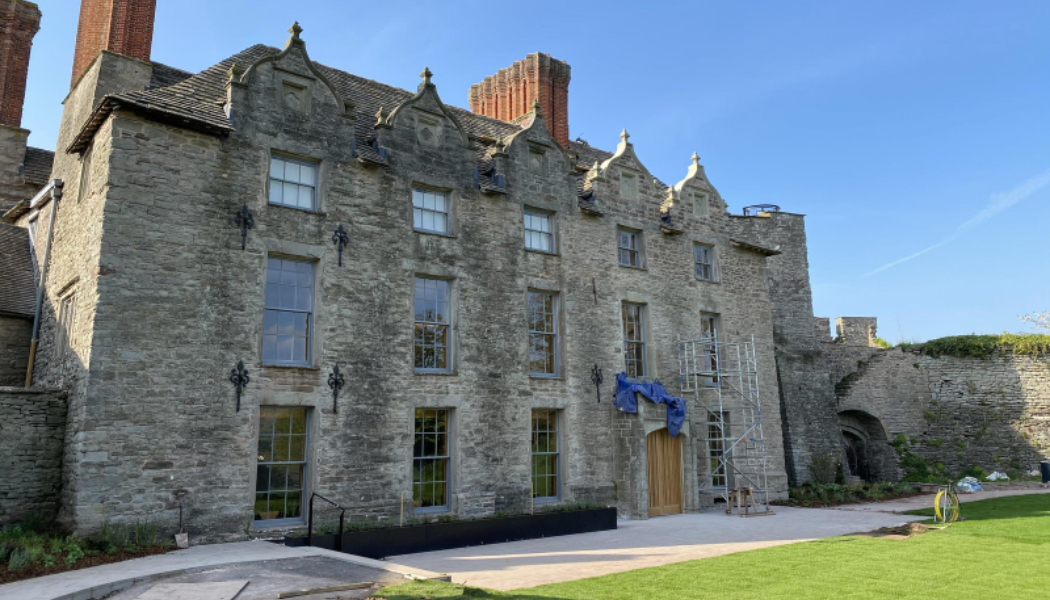 The opening coincides with the beginning of the Hay Festival in the small Welsh town of Hay-on-Wye in Powys.

Hay Castle in Wales will open its doors to the public for the first time in its 900-year history, following a 10-year restoration and regeneration project. The castle is situated in the town of Hay-on-Wye in Powys, which also plays host to the Hay annual literature and arts festival.

In 2011 the building was purchased by The Hay Castle Trust, with plans to restore the castle and to open it to the public for the first time in its history. 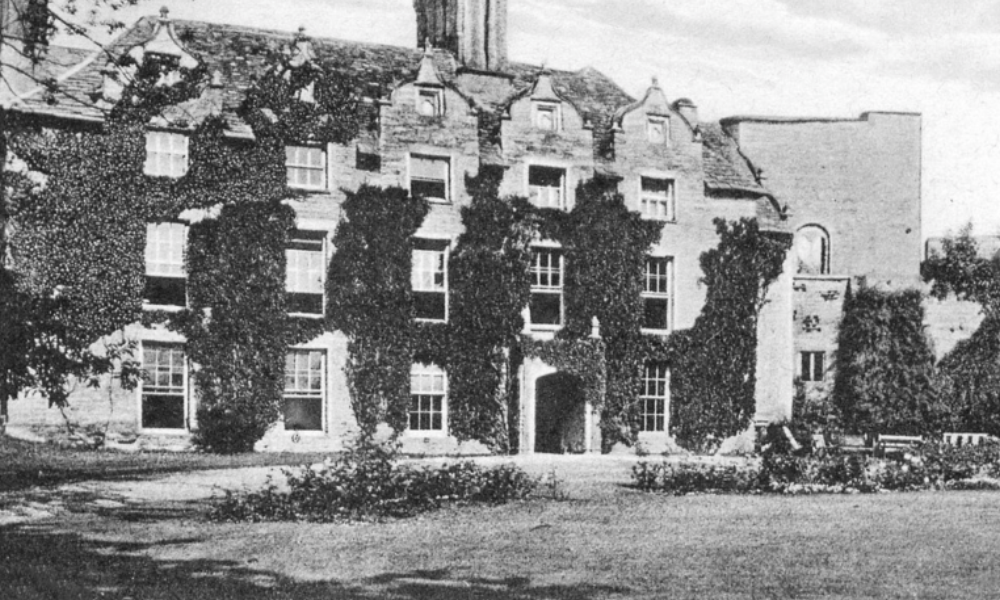 The property is a Scheduled Ancient Monument with Grade 1 and 2 listed buildings, comprising a ruined medieval tower, ancient gateway and curtain wall, an imposing Jacobian mansion, registered gardens, and characterful outbuildings which were let out as shops.

The building’s upgrades include a new atrium, the ‘Clore Learning Space’ which will host a range of adult and school workshops, and a Medieval arch in the Tower Cellar that was only revealed during excavation in 2018.

The Richard Booth Collection – established as a tribute to former owner of the castle, and self-declared King of Hay, Richard Booth – can be found in the second floor Reading Room and Archive and will display his crown, sceptre and robe, the original flag of independence, his desk and chair from his study, bookshelves and books from his home, and a stained glass of Richard as King. 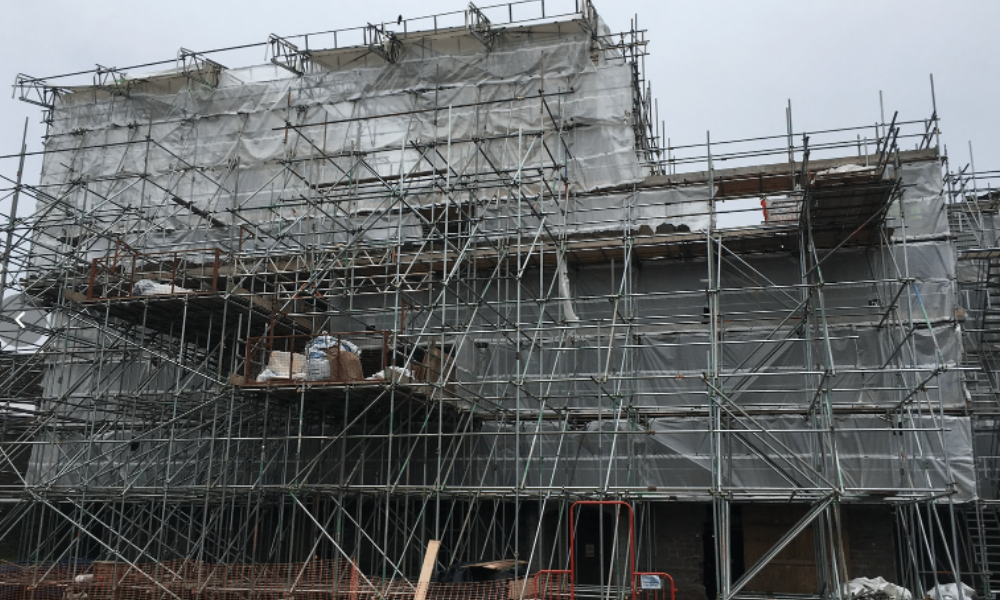 Exterior scaffolding during the renovation of Hay Castle

At the top of the castle, from the Tower Viewing Platform, visitors will be greeted by a Wales-England sign cut from bronze sheet, plus a large bronze resin relief sculpture in the shape of an unfolded map. A bookshop and cafe have also been installed.

Executive Director of Hay Castle, Tom True, said: “Once a symbol of control and destruction inhabited by few, Hay Castle is now a beacon of openness and creativity for everyone. At the heart of the town, surrounded by our beautiful countryside, we will celebrate all that makes Hay special, whether that is storytelling, independent-thinking, or the heritage of our rural borderlands.”