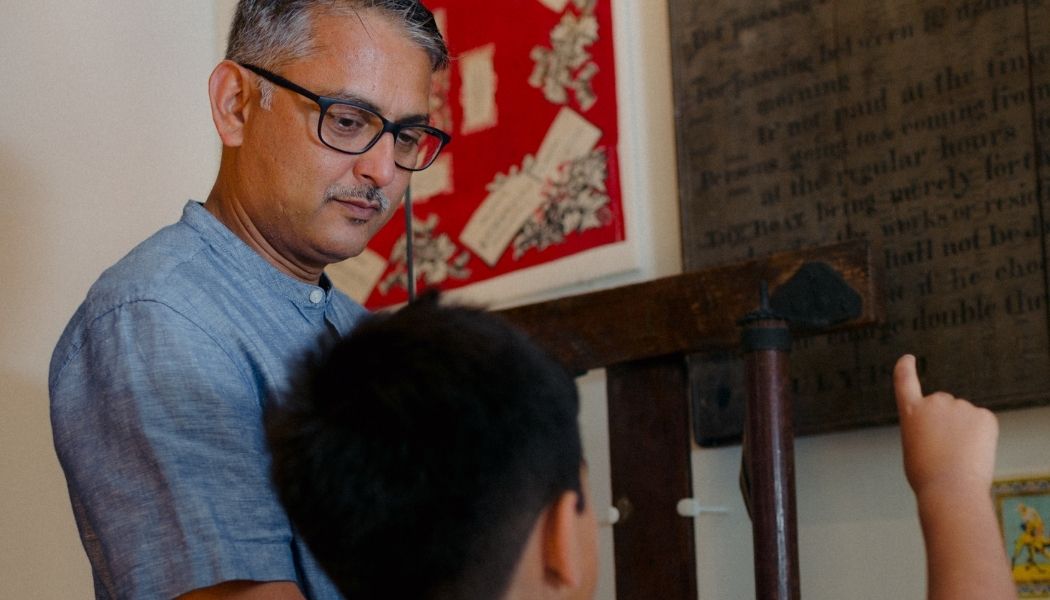 Consultation opens on slavery and colonial history in Scottish museums

The consultation forms part of the Empire, Slavery and Scotland’s Museums project led by Museums Galleries Scotland and sponsored by the Scottish Government.

Today sees the opening of a national consultation in Scotland to collect the views of the representation of Scotland’s connections with empire, slavery, and racism in museums.

The consultation, first announced last year, is part of the wider research profile of the Empire, Slavery & Scotland’s Museums project, backed by £159,000 of Scottish Government funding.

The two-year project will explore how the story of Scotland’s involvement in the transatlantic slavery, empire, and colonialism should be told using museum collections and museum spaces.

Answers to the consultation are collected via an online form. In it, respondents are asked about their interest in Scotland’s involvement with colonialism and historic slavery, personal experiences with racism and concerns around inequality, their interest in museums, and the importance of transparency in acknowledging Scotland’s links to these issues.

The consultation form also states that Scotland is planning a dedicated space to address its role in empire, colonialism and historic slavery, and asks respondents to share their views on the plan. 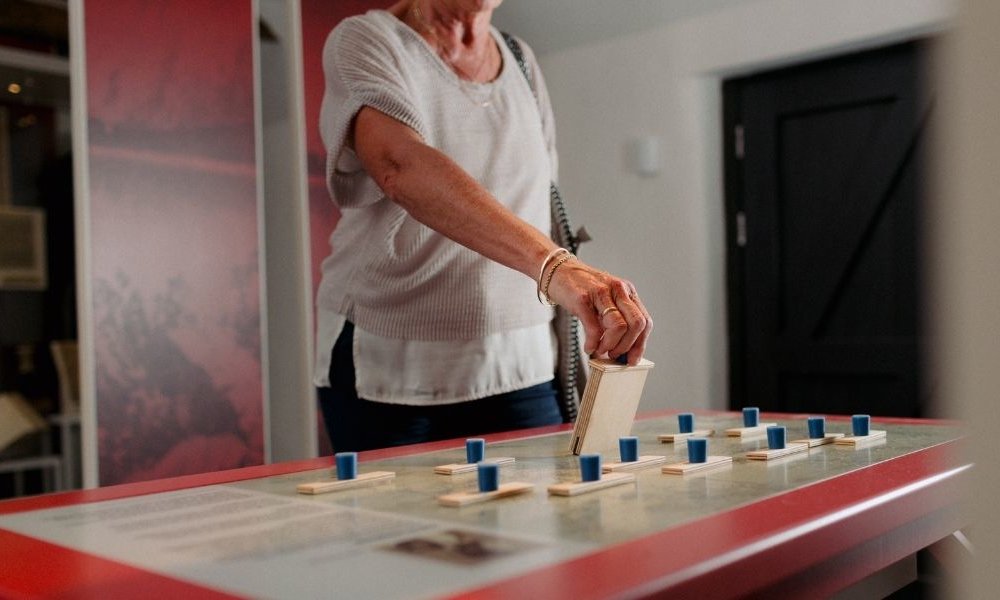 In 2021 David Livingstone Birthplace re-opened following a £9.1 million investment. The museum, on the site of the former Blantyre Works Mill, has been updated to further explore Livingstone’s connection to the East African Slave Trade, abolition, and colonialism, and to highlight the stories of the people who accompanied Livingstone. This includes a new exhibition space inside the Shuttle Row tenements where Livingstone was born in 1813.

Open until November, the consultation is jointly run by Edinburgh research company Diffley Partnership and Intercultural Youth Scotland, a charity for Black and People of Colour (BPoC) youth.

Museums Galleries Scotland said of the project :”People from all over Scotland were participants in and drivers of the British Empire, both at home and overseas as politicians, businesses, traders, settlers, colonial administrators, soldiers, missionaries and forced migrants. The wealth generated from the systems of chattel slavery and colonialism enriched Scotland at the expense of the places which were colonised. The legacies of colonialism remain today as do strong links between Scotland and its international diaspora.”

The wider project, first launched in 2020, is being coordinated by Museums Galleries Scotland, the national development body for museums and galleries in Scotland. It is overseen by an independent steering group, chaired by Sir Geoff Palmer, human rights activist and Professor Emeritus in the School of Life Sciences at Heriot-Watt University in Edinburgh.

Sir Palmer was a speaker on the ‘Representing the Reality’ session during Museums + Heritage Show’s Summer Series 2021. You can stream the session here. 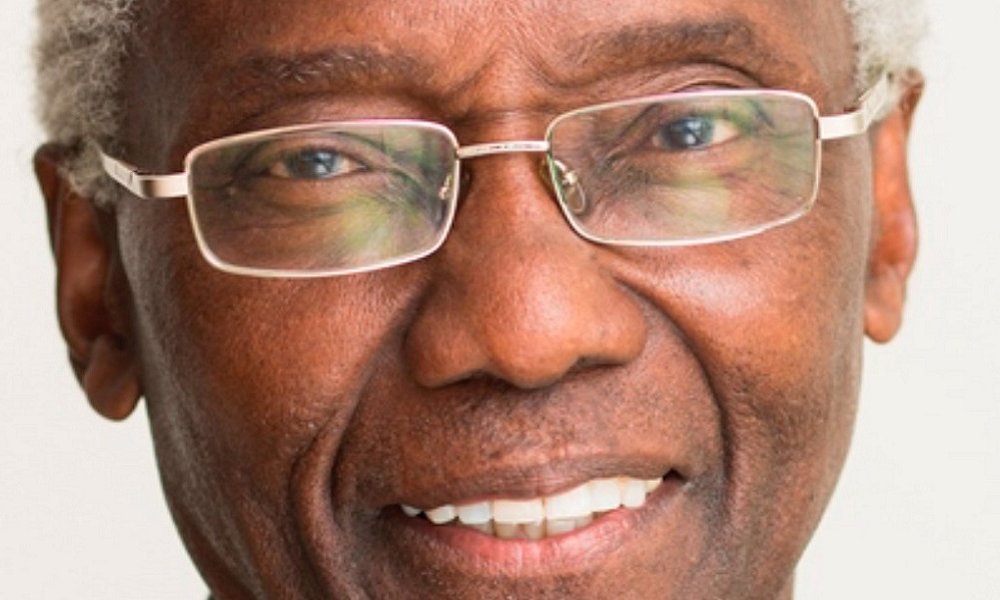 Sir Palmer said: “I am a descendant of chattel slaves who were enslaved in Jamaica, 1655-1838. Many of the slave plantations were owned by Scots and Scottish surnames dominate Jamaica’s telephone directory. It is a great honour to chair this history-based project which is sponsored by the Scottish Government.

“The aim is to improve the role which our museums and galleries play in informing the public of Scotland’s historical links to chattel slavery, empire and colonialism and the significant contributions Scotland’s black minority ethnic communities make to Scotland today.”

Culture Minister Jenny Gilruth added: “Museums should be inclusive and accessible spaces, where anyone is able to explore the more complex and challenging aspects of our history.

“I encourage everyone to take part to ensure diverse views from people all across Scotland are heard. These views will be essential as we continue our work to understand how museums and collections can better represent our shared past, and how that knowledge can help inform our future.”