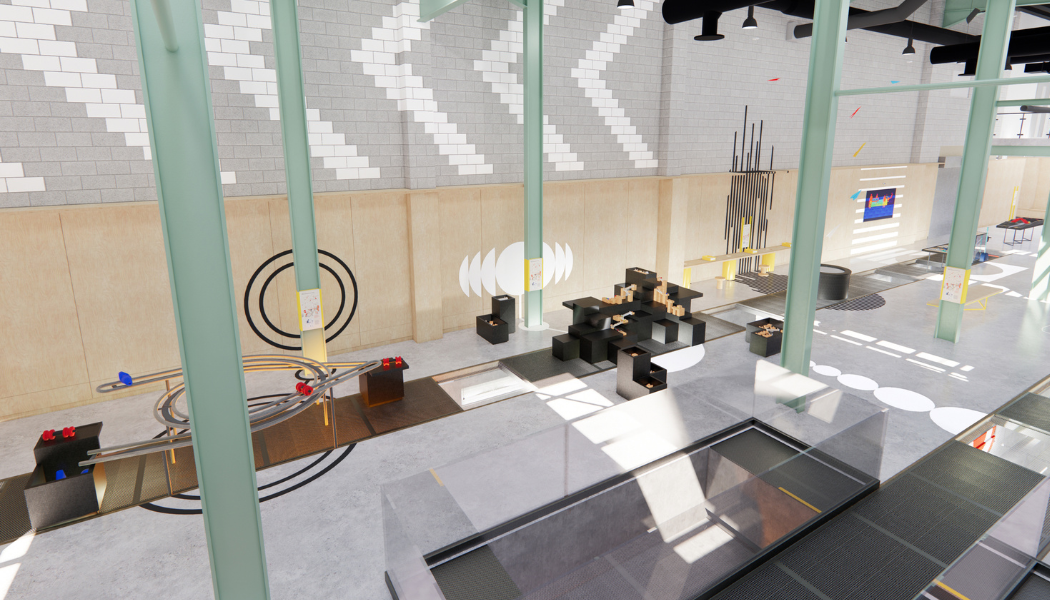 Set to open to visitors in May 2023, the build of ‘Wonderlab: The Bramall Gallery’ has now begun.

Building work has begun on The National Railway Museum’s upcoming gallery as it announces the final artist appointed for the project.

Construction work has now begun on the 1,500m2 ‘Wonderlab: The Bramall Gallery’, with works to create the new gallery which is set to be open to visitors in May 2023.

Elmwood Projects have been appointed as main contractors for the base building of the gallery space, which will be set in what is currently the museum’s Workshop area.

The gallery’s major funding partner is the Liz and Terry Bramall Foundation who pledged £2.5m towards the creation in March 2022. 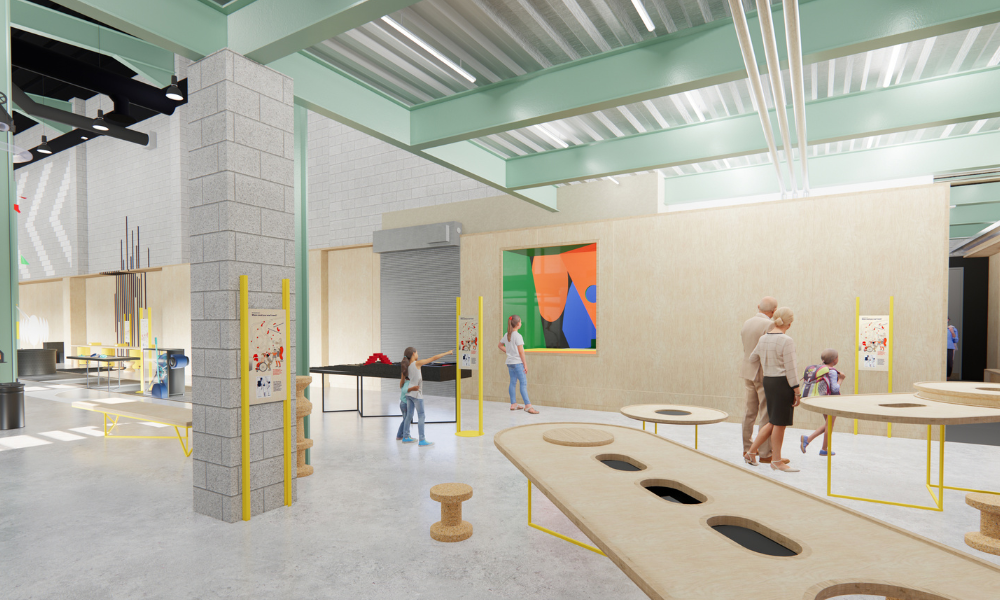 The new gallery will house 18 interactive exhibits with an engineering theme and two specially commissioned art installations, one of which will be designed by Pippa Hale, in a partnership announced last November.

County Durham-based artist Steve Messam, known for his large installations, has been announced as the creator of the second artwork within the space. The new installation will feature at the heart of the new Wonderlab gallery. 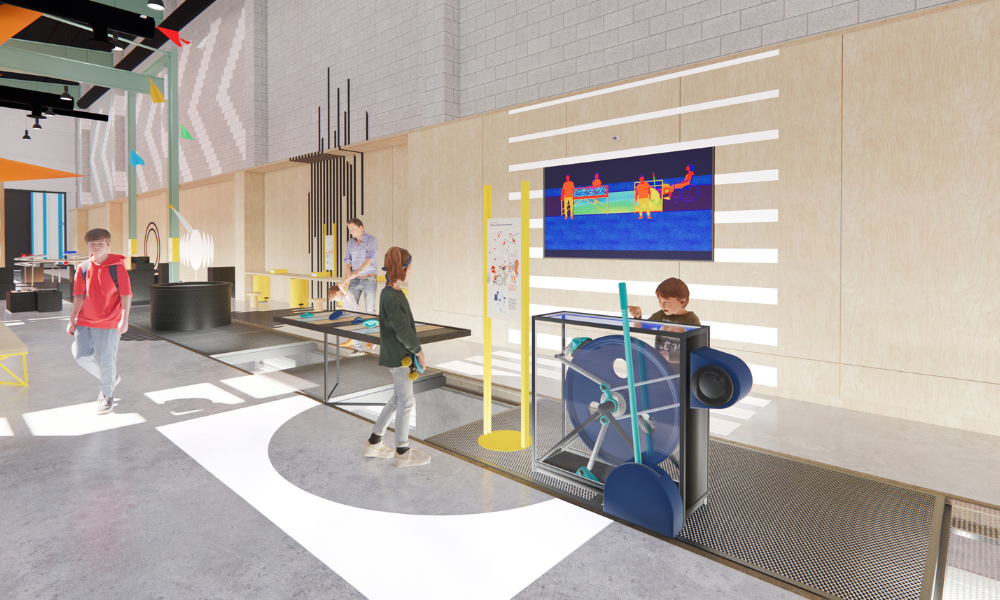 Artist's impressions of Wonderlab The Bramall Gallery at the National Railway Museum, York.(NRM)

Messam said the installation “will aid the museum’s vision of inspiring the next generation of engineers by allowing visitors to walk through and see first-hand how the work is able to stand tall at the heart of Wonderlab.”

Rose Mockford, Lead Interactive Gallery Curator at the National Railway Museum, said: “We’re delighted that building work has begun, marking an exciting milestone in the development of Wonderlab: The Bramall Gallery. This has been a long time in the planning and now our ground-breaking new Wonderlab is starting to feel like a reality. By this time next year, we’ll be seeing visitors in the new space and hope that they’ll be inspired by what they experience.

“It’s also great to be able to unveil Steve as our second specially commissioned artist for the gallery. Steve’s work is held in high regard and to have our own individual Messam installation in our Wonderlab is a real privilege.”