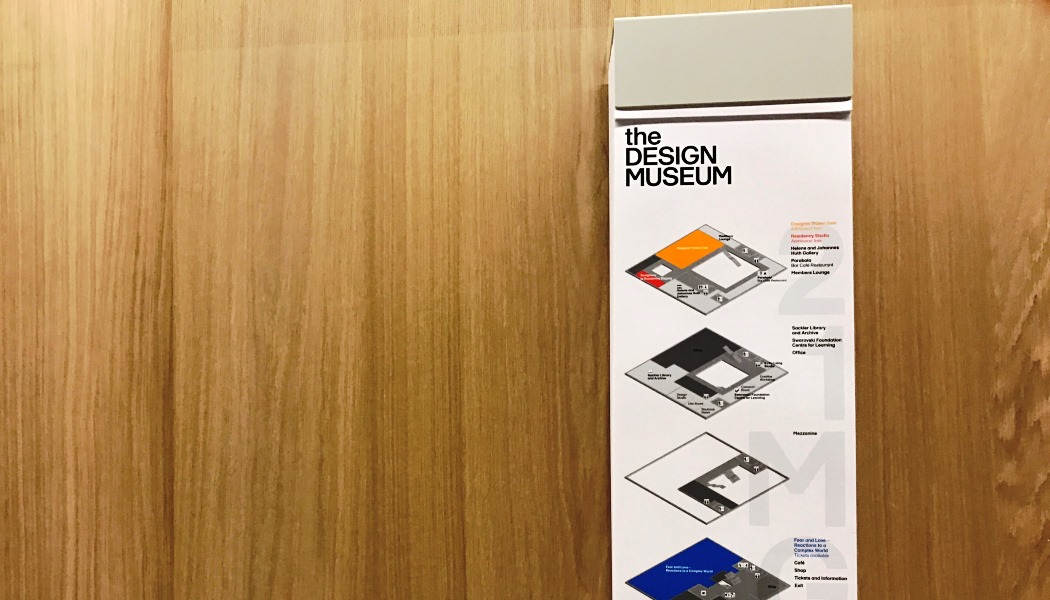 Creating a disaster plan – a Q&A with the Design Museum

The Design Museum opened its doors to the public in November and while visitors streamed into the refurbished former Commonwealth Institute building in Kensington, behind the scenes a disaster plan had been drawn up to protect the collections, staff and visitors from hazards. Here Brian Reeves, Head of Facilities at the Design Museum, talks us through some of the main considerations.

Fire, flood and terrorism: they are all nightmare scenarios in museums and heritage attractions (or anywhere else for that matter) but have all been experienced in recent years. Examples include the National Trust owned Clandon Park near Guilford that was gutted by fire in April 2015. Later that year in December, Storm Frank caused flooding across the UK including at the JORVIK Viking Centre in York, which is currently being refurbished and will open to the public in April. And just last week a terrorist attack in the Louvre area of Paris meant that the Louvre had to close its doors and hundreds of visitors were taken to safe rooms inthe museum.

For all these reasons, and many more that Reeves explains further, preparing for a disaster is one of the most important things a museum can do.

How did the Design Museum develop a Disaster Plan fit for the new premises?

There are many layers to developing a robust disaster plan from proactively managing risk, planning for the incident, outlining desktop exercises and the basics are as follows:

When the risk and likely impact has been identified the allocation of a) measures required to resolve incident b) proactive management measures required to prevent the impact and c) who does what after an emergency, if it can’t be averted such as liaising with the insurance team, press, staff etc.

It is vital to ensure that important working relationships between the different teams are developed and form a vital ingredient to a successful emergency response plan, each team plays an important part in a) preventing a disaster and b) managing the resultant impact should something happen c) ensuring that all aspects are appropriately managed by the relevant persons such as : 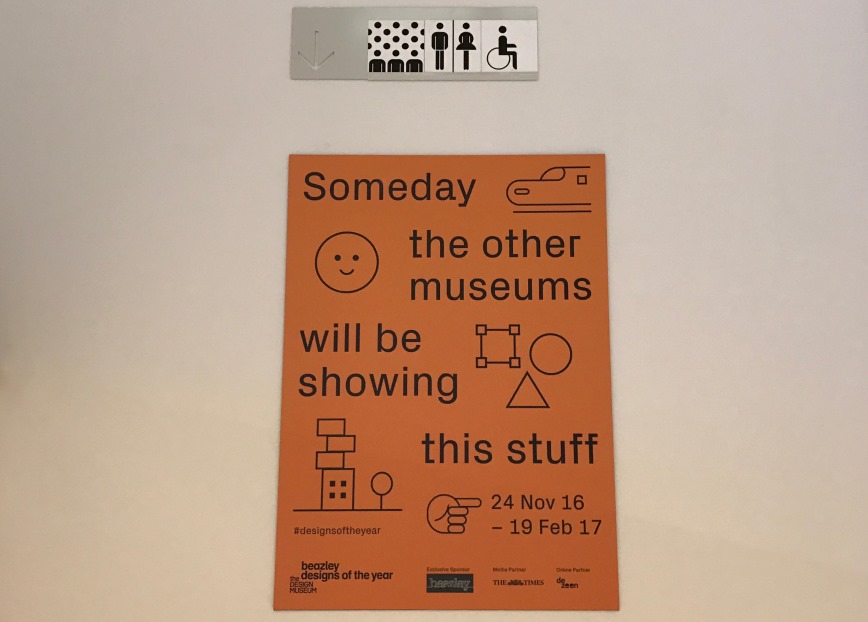 Profiling the impact:  not all emergencies involve fire, flood or terrorism.  The lower profile emergencies such as running water to public health systems or IT systems also have an impact on the museum. Regular planned maintenance, trend analysis and reporting play a key part in managing this element of risk.  An example of this is [maintaining] the ticketing systems.

Under the plan how will the museum minimise the potential risk of a disaster to the building, collections and visitors when it comes to areas such as: fire, floods/leaks; pests; damp; hazardous material; theft and terrorism?

We minimise the risk by developing a proactive management plan and working with specialist advisors such as Police and Fire authorities enables the Museum to plan against certain risks, training key operatives in proactive profiling.

What preventative measures have been set up to avert disaster such as due diligence?

Other than external threats any organisation can prevent emergencies arising through proactive reporting and monitoring of building systems.

What are the main things to consider when drawing up a Disaster Plan?

Time: how long does it take to implement the emergency plan/nullify the threat or resolve the issue/conflict this is either operational or public relations etc?

Action: what actions can you take in-house to maximise the impact in the first 5 – 10 minutes of any emergency arising?

Effectiveness: it is important to ensure that any actions detailed in the emergency response plan have the right level of impact.

What are the benefits of having a Disaster Plan?

It reduces the likelihood of minor incidents escalating into a major issue and enables the museum to maintain that all important revenue generation.