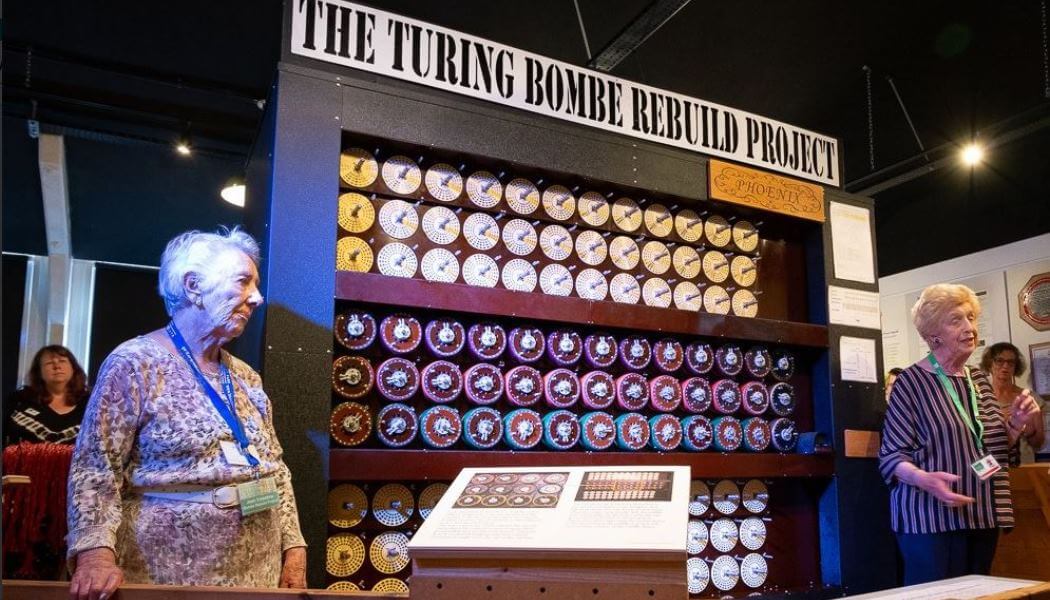 The Bombe gallery has opened to the public just three months after the completion of a successful £50,000 Crowdfunder to finance the new display

The star of the gallery is the Turing-Welchman Bombe, which automated the deciphering of Enigma-encrypted messages during the Second World War.

It was reconstructed in 2007 as a tribute to the codebreakers by a team led by John Harper and moved to TNMOC in April 2018. It is now situated in the same building as the reconstructed Colossus computer that accelerated the breaking of Lorenz-encrypted messages of German High Command. Together these machines are credited with shortening the war by two years, saving countless lives.

“We now have working reconstructions of two of the most important machines of the Second World War under one roof thanks to the generosity of our Crowdfunder donors,” said TNMOC deputy chair Tim Reynolds. “In their hey-day, these machines changed the world and today their significance is undiminished. Visiting student groups and the general public can watch in awe and be inspired by these historic working machines that paved the way to our digital world.” 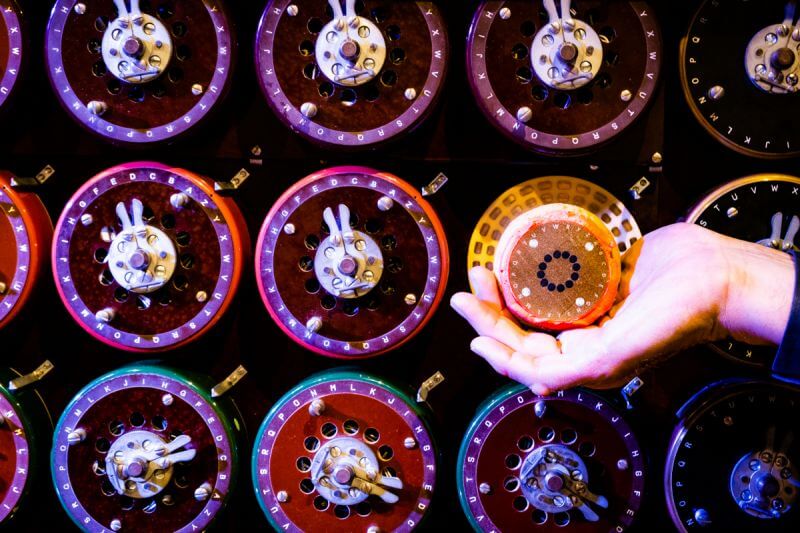 Two veteran Bombe operators of the WRNS (Women’s Royal Naval Service) Jean Valentine and Ruth Bourne opened the new Bombe gallery. During the war they were sworn to secrecy and had little knowledge of the significance of their work until decades after the war.

“We were told that we would be breaking German codes, but we never knew anything about it breaking Enigma,” said Ruth. “It was only years later that I read the books and discovered what I had been doing! During the war we were told never to tell anyone what we had seen or heard.”

Fellow WRNS and Bombe operator Jean said: “When I joined the Navy they asked about interests and hobbies. I told them I liked puzzles and crosswords and they said: we know where you will be going, but we don’t know what you will be doing there. They will tell you when you get there.”

At the opening of the gallery, each WRNS member spoke of their vivid memories of the requirement for accuracy and concentration when using the Bombe, of the long shifts, repetitive work and the excitement of using the ‘red phone’ to tell army or navy personnel of a potentially significant message that they thought they could decrypt with the Bombe – though they never learned the contents of those messages.

The Bombe is now on permanent display at The National Museum of Computing , Bletchley Park.

Advisor On Film at TNMOC

Watch Advisor’s video of the education programmes TNMOC organises for children with autism and how winning the Museums + Heritage Show Prize in 2017 helped them achieve their aims.