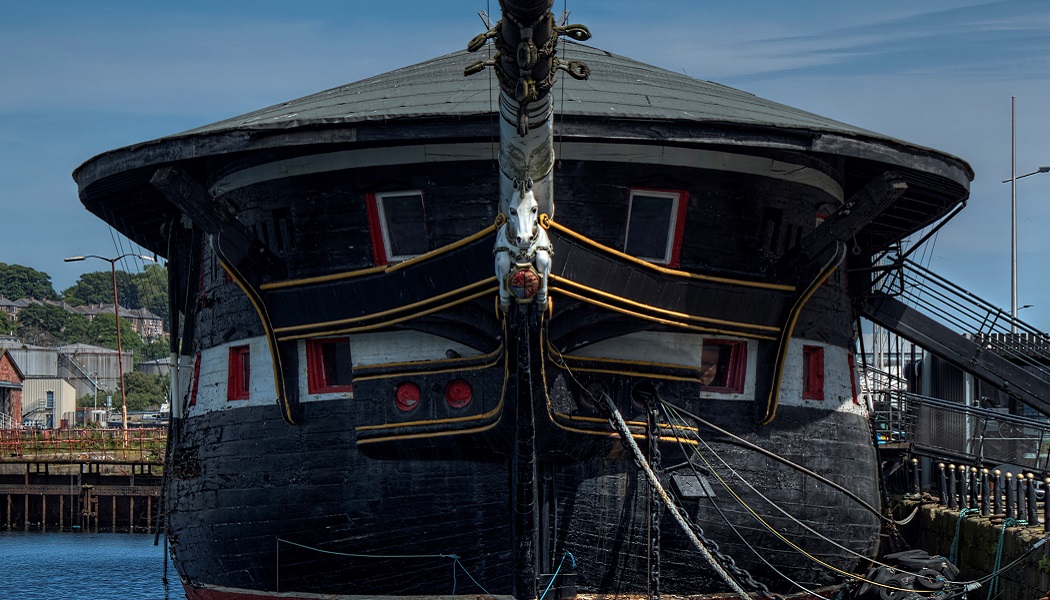 The Unicorn Preservation Society has set a target of £30,000 for its first ever crowdfunding project as it seeks to safeguard the long-term future of HMS Unicorn.

All money raised will support the Society’s Buoyancy Project, which works to facilitate the time, labour and cost intensive process of maintaining a ship that will soon be two centuries old.

“At nearly 200 years old, HMS Unicorn is the oldest British-built historic ship still afloat and one of the six oldest large ships in the world. Urgent action is essential to prevent further deterioration of its wooden structure, in order to preserve this unique ship for the benefit of current and future generations and we urge the public to get behind our campaign to help save the Unicorn,” says professor Eric Wright, vice chair of the Society’s Board of Trustees.

Plans are already in motion to transport HMS Unicorn into a dry dock near her current berth at Dundee’s Waterfront. This move has been conceived as a way to better support ongoing conservation work and slow the degradation process which constant immersion in water brings about.

A dive survey undertaken this summer revealed the pressing nature of this change, with certain areas of the structure, including the ship’s keel, said to be in disrepair.

The Unicorn Preservation Society hopes the Dundonian community and maritime enthusiasts internationally will rally behind the ailing ship’s cause so that the essential elements of the project can be completed before the end of the year. Every pound raised up to a total of £15,000 will be matched, courtesy of a Heritage Emergency Fund grant.

A link to the crowdfunder page is available here.