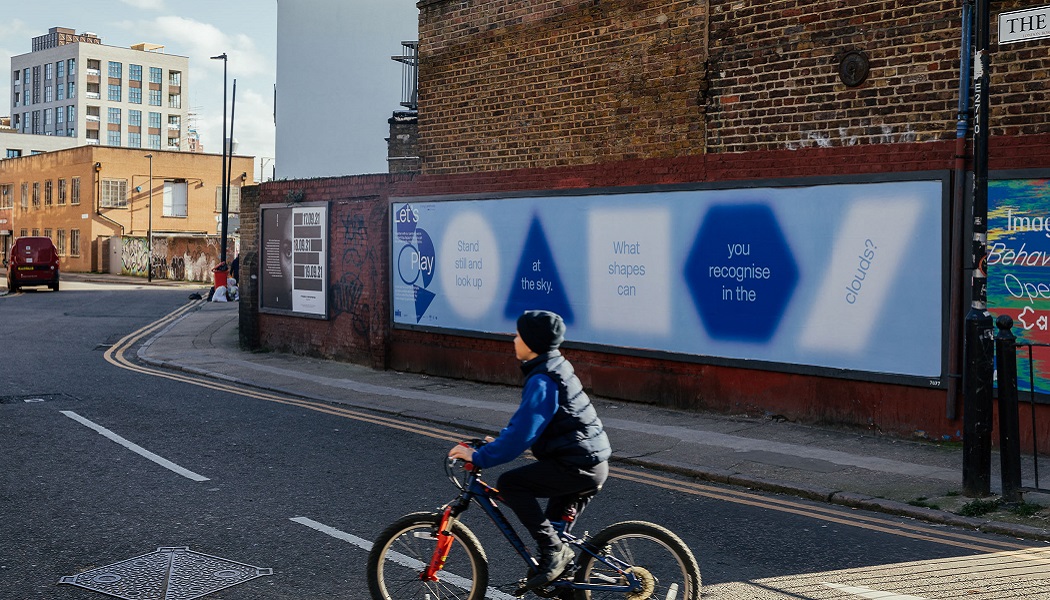 With the British public once again unable to enjoy the culture sector’s full offer during school holidays, Culture Mile and V&A Dundee are seeking to engage audiences with creative outreach projects.

Culture Mile, a City of London initiative uniting attractions from Farringdon to Moorgate, has taken its Play Packs project onto the capital’s streets in order to reach young people and their families while arts hubs remain shut.

Having initially been devised to engage people confined to their homes in April 2020, the scheme now comprises 16 poster displays around the city and 12,000 physical packs which have been distributed to foodbanks and community centres so that nobody is excluded by factors such as a lack of internet connection. 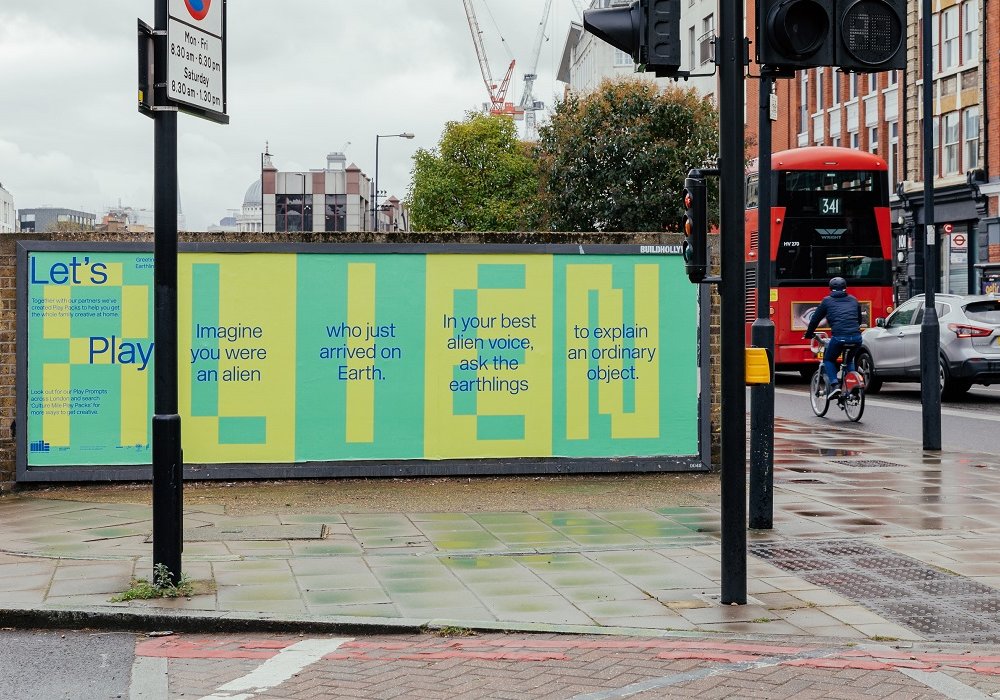 The activity bundles have been designed by Dan Cottrell Studio and feature input from Culture Mile’s core partners – Barbican, Guildhall School of Music & Drama, London Symphony Orchestra, Museum of London – as well as other organisations including the City Family Arts Network and Culture Mile Learning.

Suggestions for fun activities made in the initiative’s resources range from posing like a famous landmark and creating a secret code of communication through to craft tasks as a way of utilising chalk, stickers and crayons included in the packs sent out across London.

Having recently become Scotland’s first ever national centre for design, V&A Dundee has distributed 10,000 free copies of the Design Busters activity book to families throughout the nation. The resource has also been made free to download via the museum’s website. 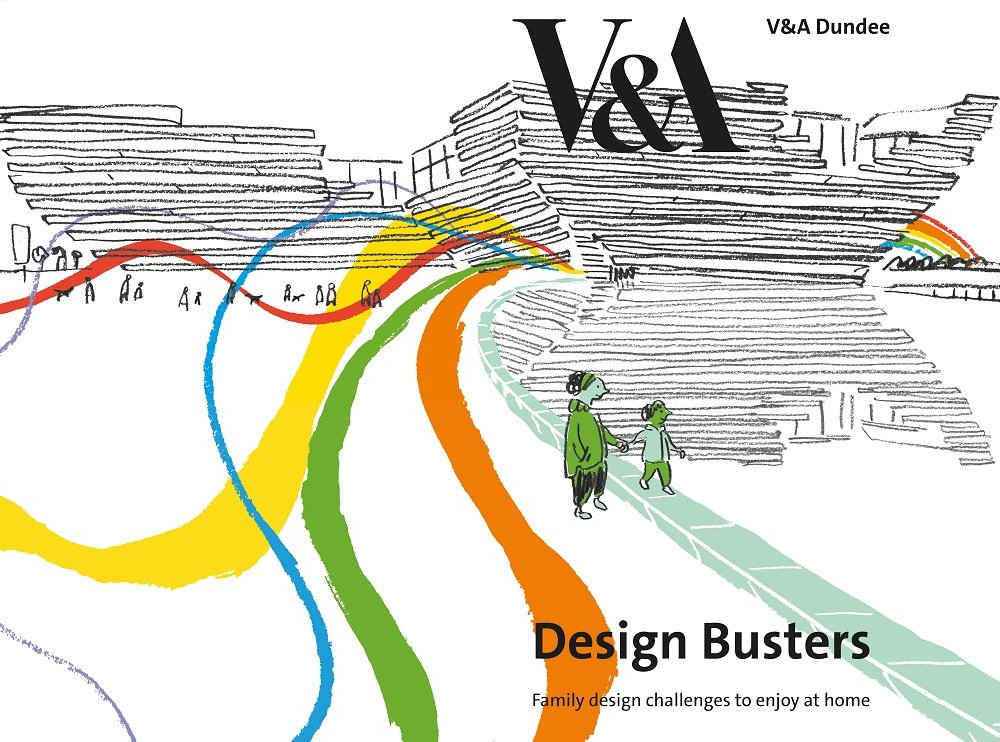 The physical copies will be distributed to several Dundee primary schools as well as organisations throughout Scotland. These include NHS children’s hospitals in Aberdeen, Dundee, Edinburgh and Glasgow; Dundee Food Insecurity Network’s 35 foodbanks and larders; Capability Scotland; and Dundee International Women’s Centre.

“This activity book is a collection of fun and exciting creative activities for people of all ages to try out together over the school holidays,” says Tracey Smith, young people and families producer at V&A Dundee.

Inspired by the weekly Design Busters phone and video challenges launched a year ago during the first national lockdown, 2020’s challenges have been transformed by Dundee-based illustrator Laura Darling into a book aimed at inspiring creativity and interaction.

The programme, which was initially run on-site from 2018 but migrated online due to the pandemic, encourages families to engage in playful design challenges at home using basic household items and creative problem-solving skills.

Laura Chow, head of charities at People’s Postcode Lottery, the organisation which has made the latest initiative possible, hopes the books will “inspire families to look at their surroundings creatively and explore how important design is to everyone’s life and wellbeing”.