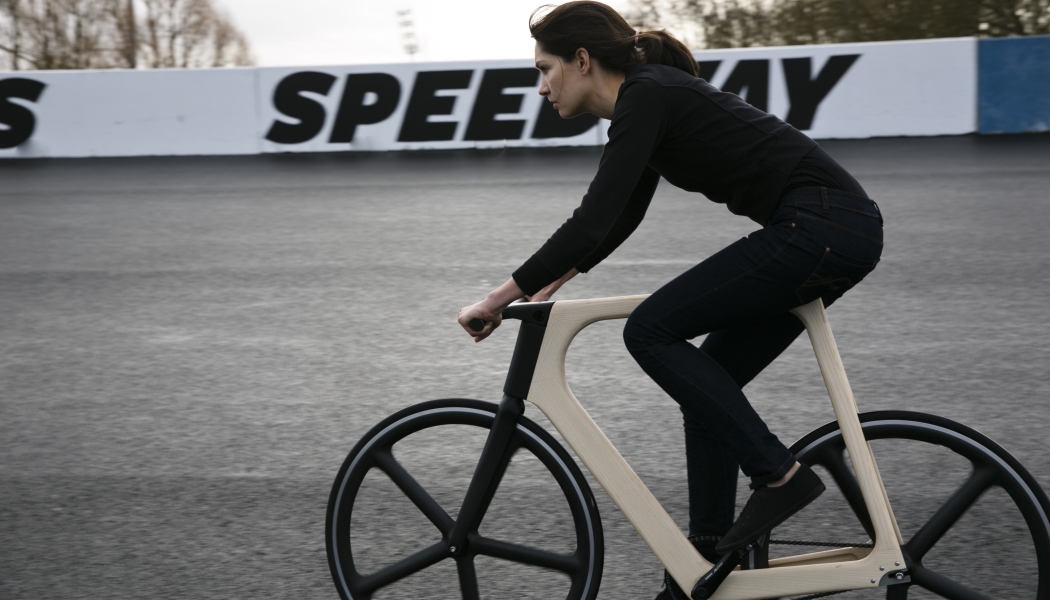 Cycle Revolution will be the final show at the Design Museum in Bermondsey and after the exhibition closes on June 30 the museum will move across London to Kensington, where it is set to open in its new home, the former Commonwealth Institute building, in late 2016.

The Design Museum’s Cycle Revolution showcases famous bikes, the latest cycling innovations, and the voices of celebrated cyclists, both professional and amateur, to tell the powerful, personal and often remarkable stories of cycling today.

The exhibition recreates a bike builder’s workshop – showing the tools, materials and skills that combine to create a bespoke machine. Six independent British bike builders – Donhou Bicycles, Toad Custom Cycles, Hartley Cycles, Robin Mather Cycles, Mercian Cycles and Shand Cycles – are profiled through specially commissioned films, as well as bikes – some of which are being created specifically for the exhibition. 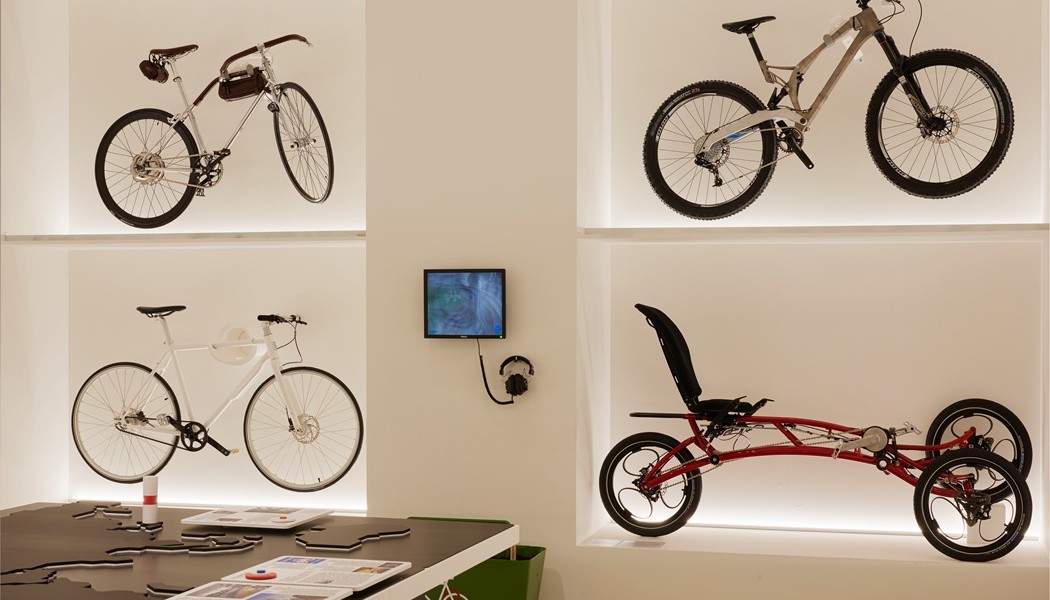 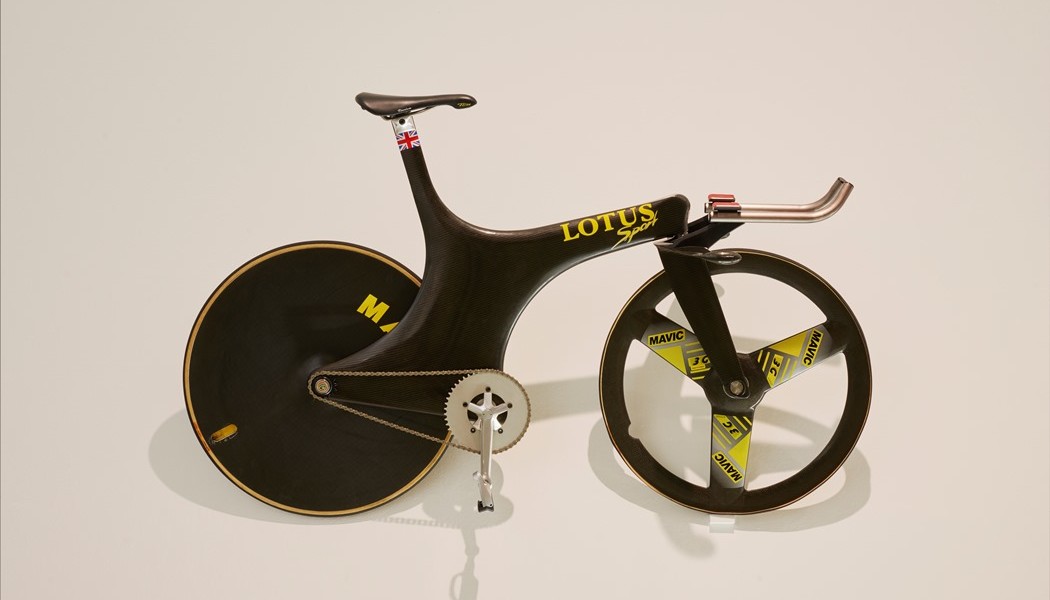 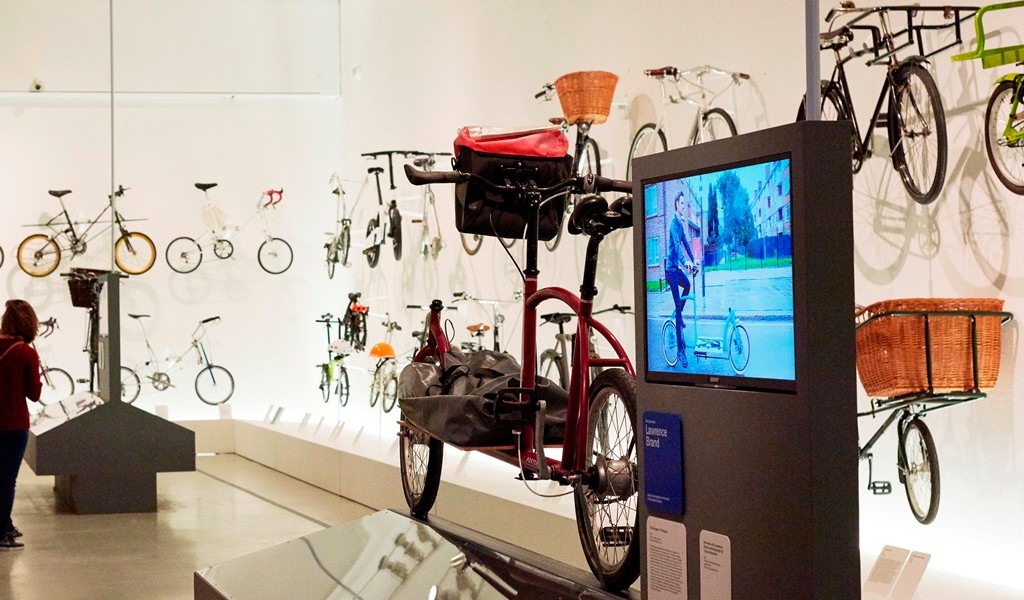 Cycle Revolution will navigate its way through contemporary cycling culture in four stages or ‘tribes’, each of which has an advocate chosen by the museum.

Thrill Seekers take on all terrains on mountain bike and BMX, and are led by three-time winner of the UCI BMX World Championships Shanaze Reade.

Urban Riders pedal the city and are led by Lucy Granville, winner of the Design Museum’s global search to find the ultimate urban rider. Entries came in from Bangalore, Sao Paulo and Gothenburg, but Lucy is a Londoner who has been traversing the capital since birth, and says ‘My bike is my freedom pass. Riding is liberation, and sanity.’

Cargo Bikers work on two wheels and are represented by the designer of ‘the Bringley’, Lawrence Brand, who road-tested his prototype cargo bike by riding it alone and unsupported for 5,000km through Bulgaria, Turkey, Georgia, Azerbaijan, Kazakhstan, Uzbekistan, Kyrgyzstan, and on to the Chinese border, before setting up Porterlight Bicycles.

The final section of the exhibition, devoted to the future of cycling, looks at how designers, architects and urban planners in cities across the world have responded to the popularity of cycling and the demands it makes on the urban environment – from the Bjarke Ingels’ residential complex where you can cycle right to your front door to the Kolelinia Halfbike II, a compact vehicle which the user pedals standing upright.

The exhibition closes with a film of newly recorded interviews with high profile cyclists including Lord Norman Foster, Sir Paul Smith and Dame Vivienne Westwood, discussing their passion for cycling and hopes for its future.

Part of the exhibition is dedicated to the future of cycling with innovations such as this Arvak Bicycle designed by Paul Guerin and wood craftsman Till Breitfuss, which has a frame made from ash wood